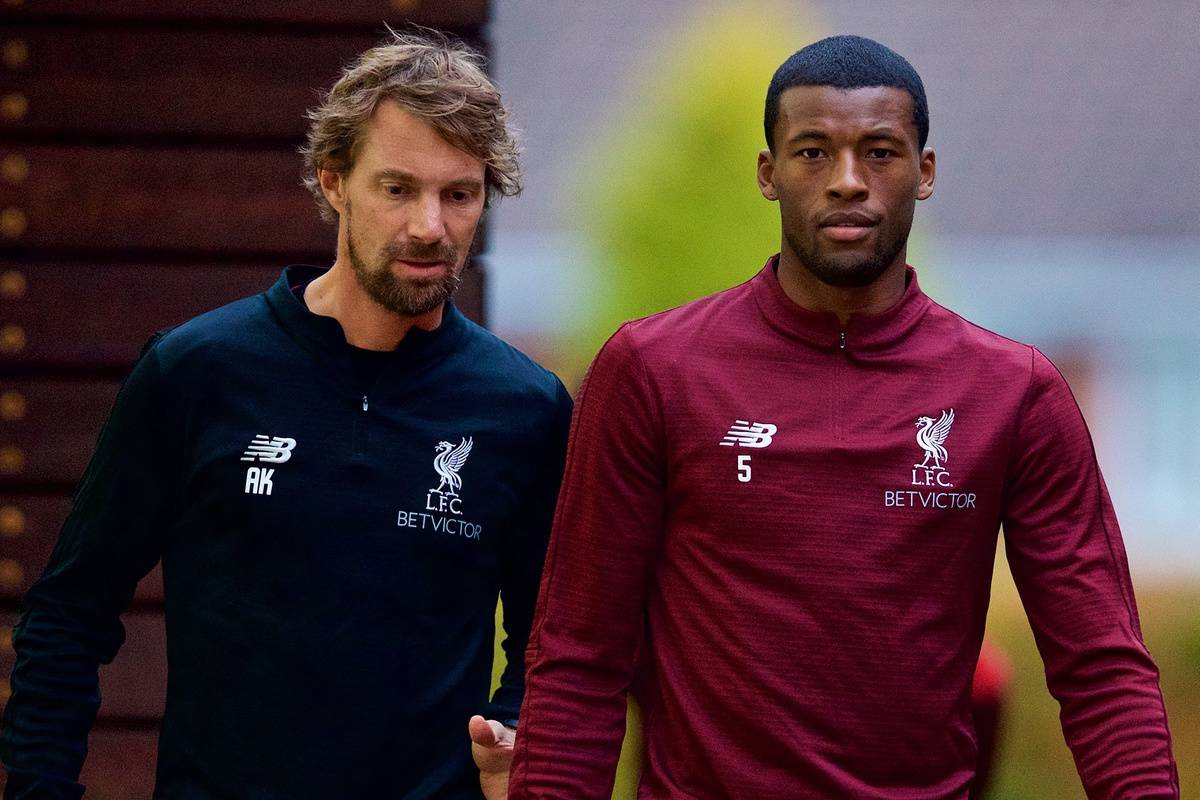 Jurgen Klopp has emphasised the “massive” role of staff members such as Mona Nemmer and Andreas Kornmayer in Liverpool’s success in the Premier League.

In the wake the Reds’ title win, much has been made of the availability of just 40 medals to the champions of England, with 21 currently guaranteed to go to the players.

More are likely to awarded to Neco Williams, Harvey Elliott, Curtis Jones and Andy Lonergan, despite them having yet to break the threshold for appearances to qualify, which leaves few for Klopp’s staff.

Asked about the importance of the likes of head of nutrition Nemmer, head of fitness and conditioning Kornmayer and even director of research Ian Graham, the manager suggested the club would reward them in their own way.

“I’m not sure they are little [things]. They are not in public, but they are massive,” he explained.

“If we wouldn’t have Mona Nemmer during lockdown, I’m pretty sure the majority of our players would have died of starvation! Because it’s difficult to organise from one day to the other.

“The things were all different for all of us, but being really famous out there and going out for grocery shopping and stuff like this, it would have been really difficult.

“If Korny, Andreas Kornamyer, wouldn’t have done the job he did, then the players would have all come back five kilos heavier.

“There are no little things in this process, there are only things which you see in public and things you don’t see in public, but we appreciate that all exactly in the same manner.

“It’s not so important if you really have it in the end, because you don’t look at it every day.

“It’s much more important that you are involved and that we show the appreciation and respect that we have for all the people who are involved in that process.

“So it’s not important, but for a player for example, maybe it’s more important than for other people who are involved in it.

“We will find a way to show how much we appreciate what everybody has done, and if there’s a medal needed for it, then we will create our own one.

“But we will never forget it anyway, so all good.”