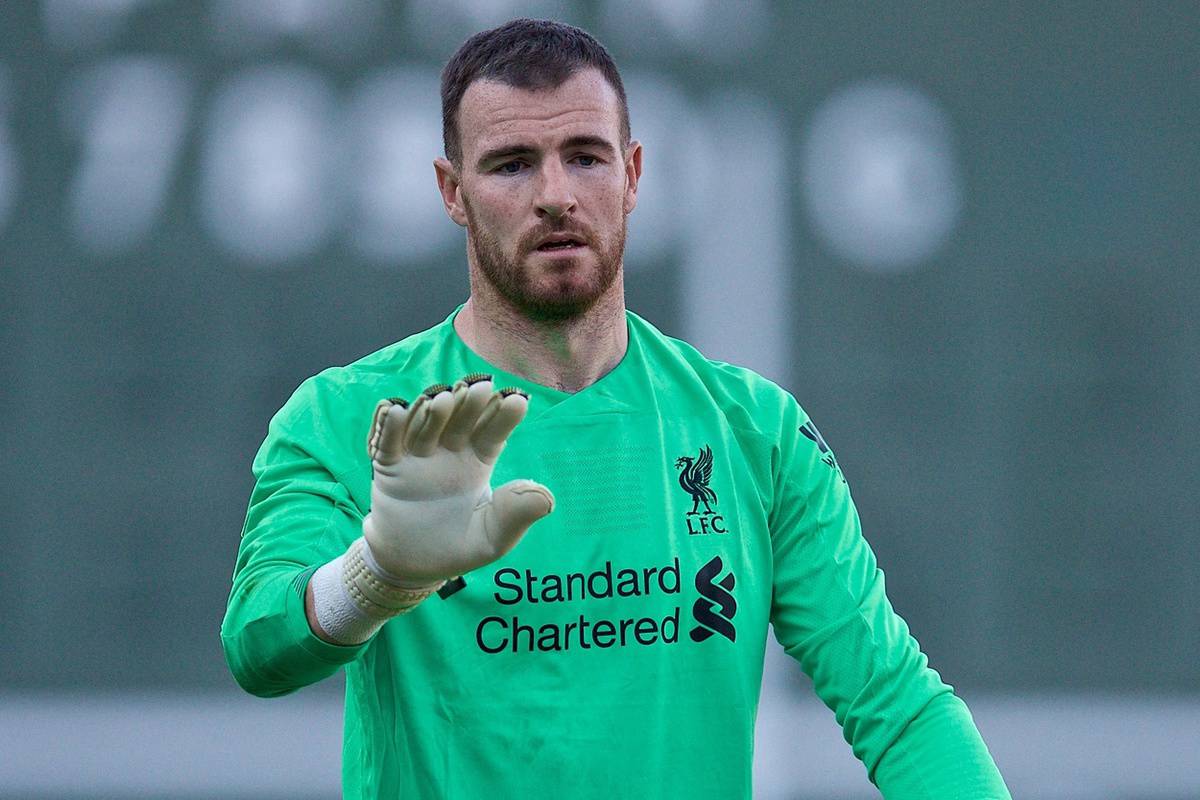 Liverpool are yet to decide whether to part ways with Andy Lonergan at the end of the month or offer the ‘keeper a new contract, having proved his worth at Melwood.

When considering Lonergan’s campaign with the Reds, he should arguably be labelled among the ‘marginal gains’ employed in Jurgen Klopp‘s successful run to the title.

But having drafted the veteran stopper in initially as a pre-season stop-gap, he has now settled into the role of fourth-choice goalkeeper, and, in his words, rather than ‘playing’ for Liverpool, he “trains for Liverpool.”

Speaking to The Athletic in an excellent long interview, Lonergan details his experience working with Klopp’s squad of “winners,” and how he could “pinch himself” to prove it is real.

“Don’t get me wrong, I still miss the buzz from playing. But this is different,” he explains.

“It’s more about accepting what your role is. I train for Liverpool. I haven’t played for them.

“I’m part of the squad, here to help the goalkeeping group and play a small part in keeping the outfield players sharp.

“It’s been an absolute pleasure to watch the lads close-up. To see their drive and determination first-hand every day…wow. It is a privilege. One I don’t take for granted.”

Lonergan has been on the bench for the first team on eight occasions this season, behind Alisson, Adrian and Caoimhin Kelleher in the pecking order, but his primary duty is taking the load off the starting ‘keeper in training.

His influence on Kelleher will be invaluable too, particularly if, as expected, the young Irishman will head out on loan to the lower leagues next season. 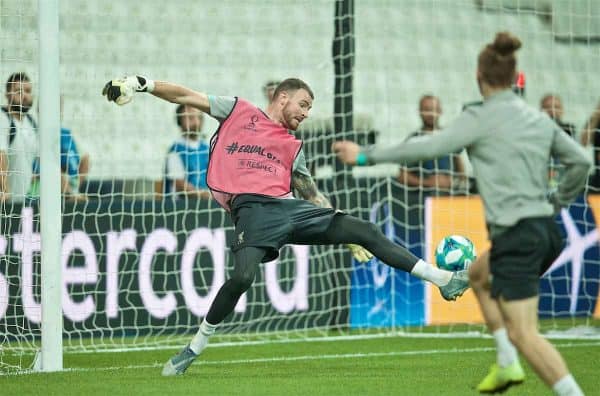 With 335 games’ experience in the Championship, Lonergan can impart his wisdom of working in less comfortable environments than Melwood and Anfield.

But the partnership is working both ways, as he believes he has improved over the season.

He said: “If anyone’s still wondering why I’ve spent a year here and ‘not done anything’, I tell you what: I’m really looking forward to playing a game again, wherever that may be, just to showcase what I’ve learned.”

But that would likely require a move away from Liverpool, and that is not determined yet by either player or club, though he was not cut adrift on July 1 like Nathaniel Clyne.

As he eyes a long-term future as a goalkeeping coach, it could be that his objective is aided by another season with the Reds, as Klopp weighs up whether to hand Lonergan a new deal.

“If they decide to extend it or not, I’m so grateful to have had this opportunity,” the goalkeeper continued.

It certainly wouldn’t hurt to have another pair of gloves to hand as Liverpool make the switch to Kirkby later this year.