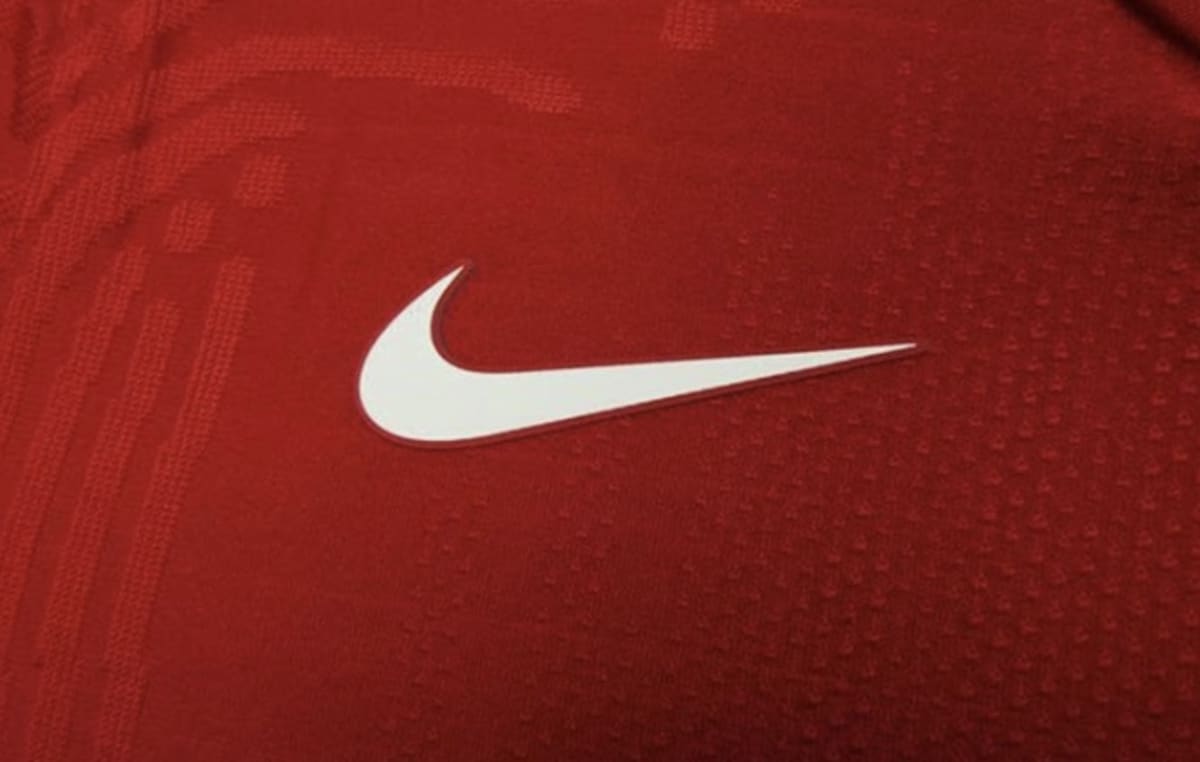 Liverpool’s full Nike home kit for the 2020/21 season was leaked by a retailer on Wednesday morning, revealing designs for the new shirt, shorts and socks.

The Reds are due to officially unveil their kits for next season in the coming days, due to a delay in switching over from New Balance to Nike.

But with the campaign having been suspended for three months, many designs for 2020/21 have already leaked, including the home and away shirts for the outfielders and two for the goalkeepers.

By now, official photos of the new kits have been sent out to retailers ahead of their launch at the start of August, allowing supporters to buy Nike’s first-ever offerings for Liverpool.

And as is often the case, a mistake from one UK retailer has revealed further details of the home kit, with photos of the shirt, shorts and socks: 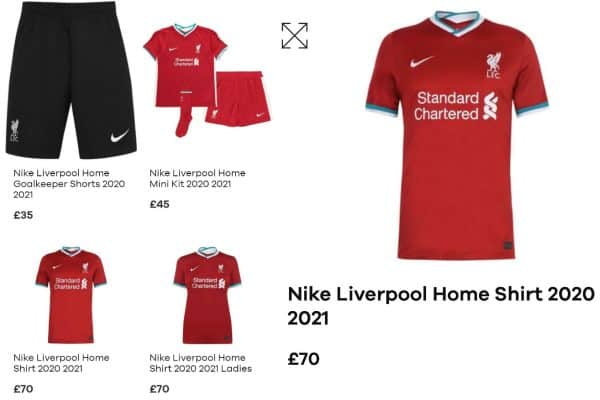 The products have since been taken down, with the notice that they are “no longer available,” with the retailer clearly acknowledging their error.

Both the shirt and the shorts feature white stripes down the sides, which has proved divisive among supporters.

The men’s and ladies’ replica shirts were priced at £70, with the junior sizes at £55; a ‘mini kit’ for infants was available for £45.

Nike’s home goalkeeper were also advertised at £35, with these being a simple black design with white detailing, suggesting Alisson and Adrian will wear all black at home next season.

* Images courtesy of Twitter; products now removed by Lovell Soccer. Liverpool’s official launch for their new Nike kit for 2020/21 is set for August.