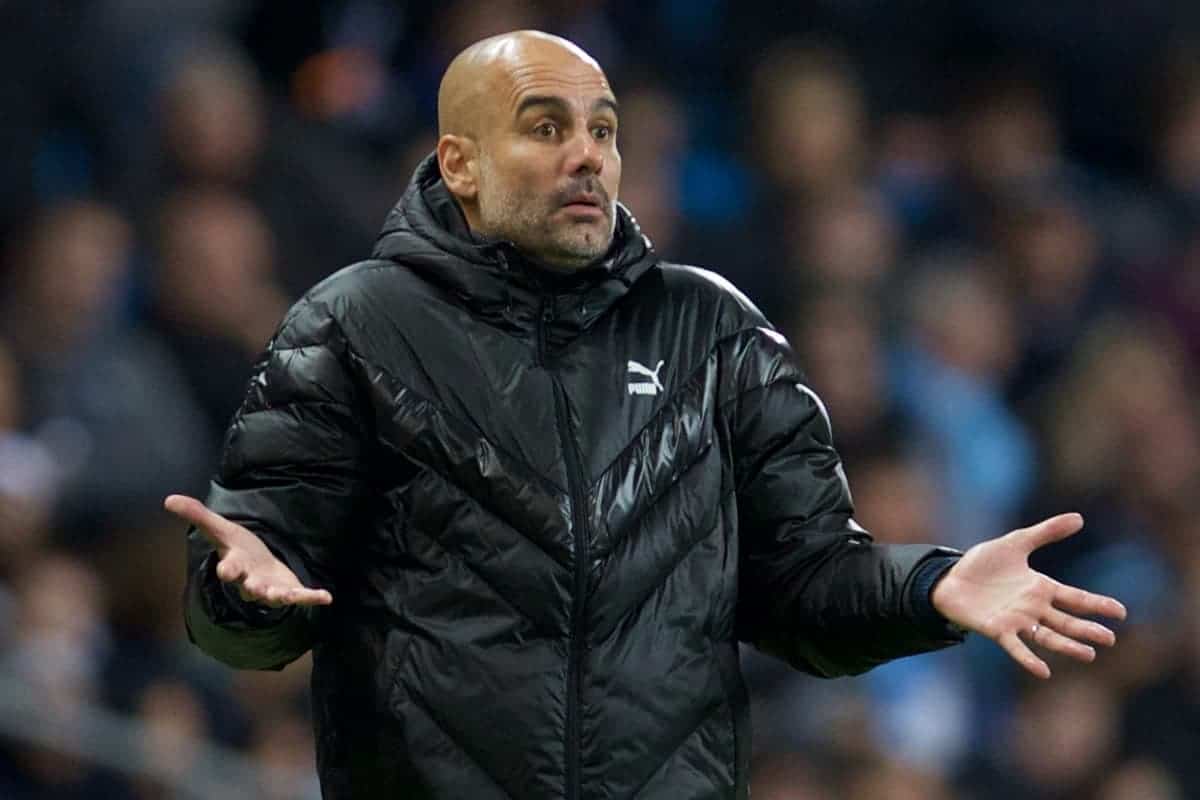 Man City‘s two-year ban from European competition has been lifted following an appeal to the CAS, despite being accused of “serious breaches” of Financial Fair Play.

City faced significant punishment for “overstating its sponsorship revenue in its accounts and in the break-even information submitted to Uefa between 2012 and 2016,” which could have kept them out of the Champions League until 2022/23.

But following an appeal to the Court of Arbitration for Sport, Liverpool’s main rivals in the Premier League have now been let off.

Their proposed €30 million fine has been reduced to €10 million, with the CAS claiming “it was not appropriate to impose a ban on participating in UEFA’s club competitions for MCFC’s failure to cooperate.”

They believe City “did not disguise equity funding as sponsorship contributions but did fail to cooperate with the UEFA authorities.”

City will now qualify for next season’s Champions League, with there being no place in Europe’s top-tier tournament for the Premier League‘s fifth-placed side, as would have been the case if they were excluded.

This ruling has major implications on the enforcement of FFP in the future, with this outlined as the most serious breach of UEFA’s guidelines since they were introduced in 2009.

UEFA themselves accepted the decision, incredibly noting that “many of the alleged breaches were time-barred due to the 5 year time period foreseen in the UEFA regulations.”

Reaction on social media was unsurprising, with the common line being that “FFP is dead”:

It's the end of FFP as we know it.

FFP has passed away. RIP u will live on forever. Cant believe it. I wanna run to u. Really cant believe this. @

So they admit City did wronddoings, but the solution is to give them a reduced fine and no ban? A fine is really going to make a huge difference to super rich clubs using their wealth to do as they please. FFP is dead isn't it?

All those clubs previously punished for breaking FFP rules should be looking for a refund and compensation.

The craziest thing is UEFA aren't able to enforce their own rules when they're broken by clubs, institutions, more powerful then they are.

Liverpool have worked within their means throughout FSG’s time on Merseyside, having built a title-winning squad with a limited net spend, but this ruling suggests that this matters for nothing.

The virtue of operating in this system has been reduced, with the super-rich seemingly able to breach the rules with little fear of being reprimanded.

City spent six times the amount of their reduced fine on Joao Cancelo last summer, with the Portuguese right-back making just 15 appearances in the Premier League so far.

Pep Guardiola’s side are still in the race for the Champions League this season, but have already lost their league title to Liverpool, sitting 21 points behind with three games to go.