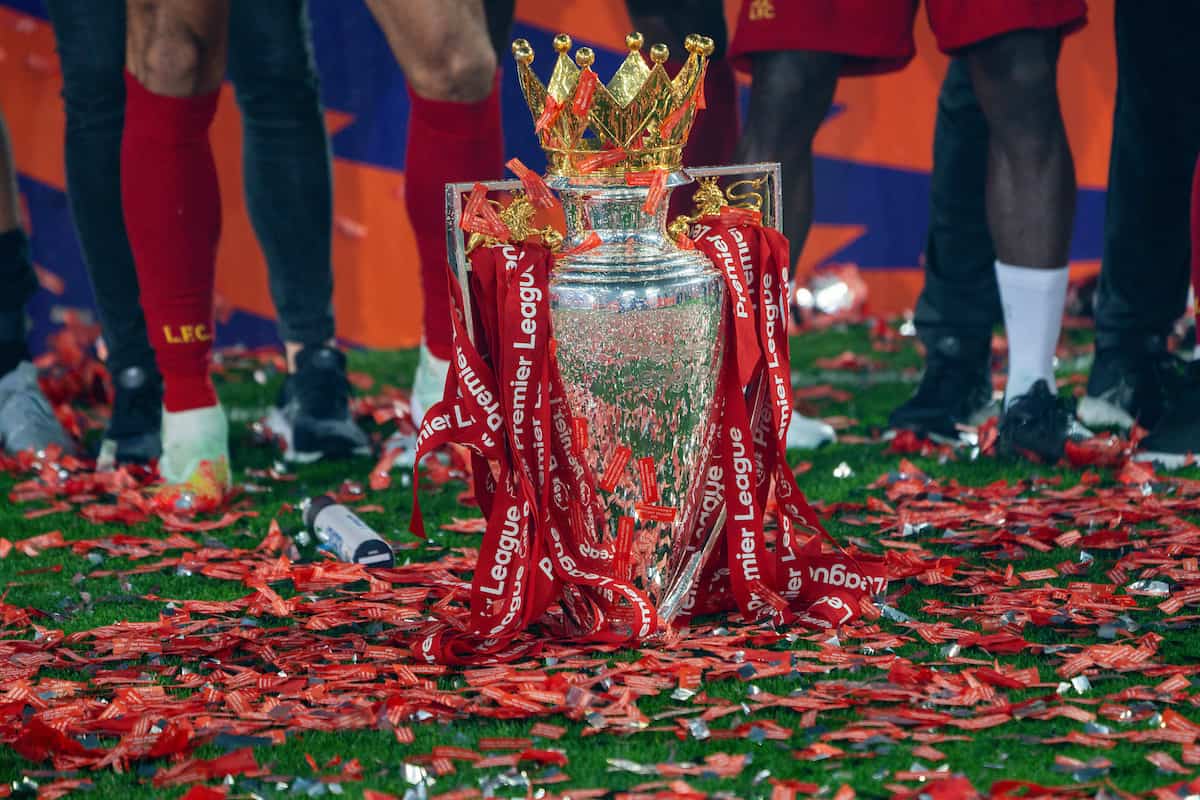 The new Premier League season is in touching distance with the fixtures for the 2020-21 campaign being released on Thursday.

Here, the PA news agency picks out five storylines from the schedule.

Quick out of the blocks? 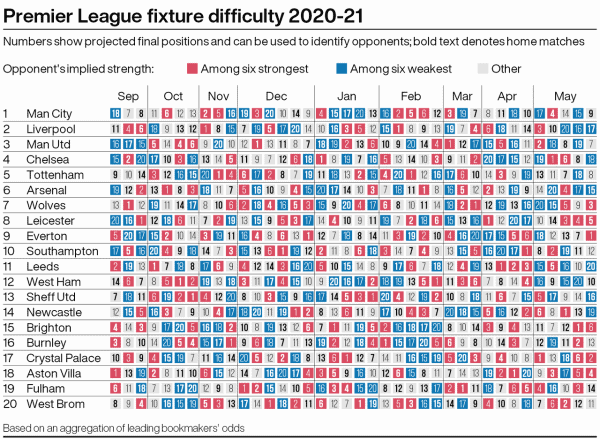 Using aggregated bookmakers’ odds to rank sides in order of predicted difficulty, Chelsea and Manchester United kick-off with three of the expected bottom six in their first four matches. United have Burnley, Crystal Palace and Brighton while Chelsea take on Brighton, West Brom and Palace with a Liverpool clash thrown in.

Chelsea have Timo Werner flying in to lead their line and he could make his mark early doors if those fixtures went with expected form, though United still have considerable work to do to enhance their squad, while at the same time recovering from Sunday’s Europa League loss to Sevilla.

Leeds won the Championship by 10 points last season to return to the top flight after a 16-year absence, and ‘leaked’ fixture projections had them hosting Newcastle on day one. The reality is a trip to Liverpool, the defending champions and England’s outstanding team over the last two years.

Leeds forged a reputation for playing flowing football under Marcelo Bielsa in the Championship but, even though he has overseen pre-season training, he remains without a contract for the next campaign and, apart from the expected return of Jack Harrison from Manchester City, first-team signings have been thin on the ground. An imminent trip to Anfield should sharpen minds fast at the club.

Dynasty or difficulty for Liverpool?

The way Liverpool played for the majority of last season, they looked as if they could dominate English football for the next few seasons. A world-class spine with creativity all over the field, they duly won the title by 18 points. However, they now have a target on their back and are definitely the team to beat.

Once they have faced Leeds they head straight into back-to-back games against Chelsea and Arsenal. While the Leeds game may allow for some pre-season rust, those two will require the champions to be flat-out from the off.

David Moyes spent large parts of his return to West Ham dragging the side away from relegation trouble and, in the end, kept them in the top flight by five points. Their reward is a tough-looking start to the season with their run of games from the off reading Newcastle (home), Arsenal (away), Wolves (home), Leicester (away), Tottenham (away), Man City (home), Liverpool (away).

There is cause for optimism, though. The Hammers ended the season with a four-game unbeaten run, including a fine show in a draw at Manchester United, and if they can get Jarrod Bowen up to Premier League goalscoring speed, they can hope for a season without struggle. 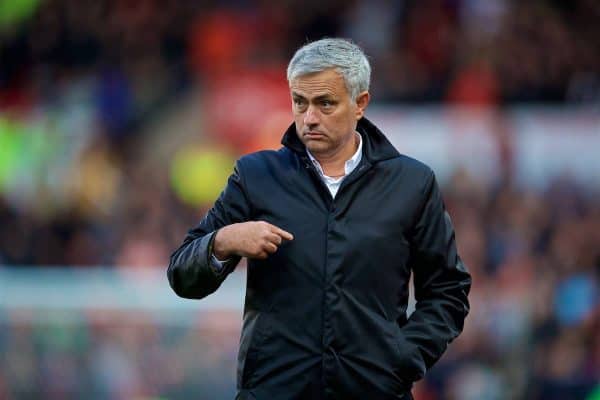 While this summer will be a shorter one than usual for Premier League clubs, Tottenham manager Jose Mourinho has at least had the chance to work on getting Spurs into shape. He was parachuted in midway through last season after the sacking of Mauricio Pochettino and managed to secure a Europa League spot, though for a serial winner and an ambitious club, it is clear more is needed.

Tottenham will be the first team to get all of their fixtures against the traditional ‘Big Six’ ticked off and their last seven games will be against sides predicted to finish the season seventh or lower. If Mourinho can find a way to work some magic again in the ‘big’ games, his men could be well set for a big finish.