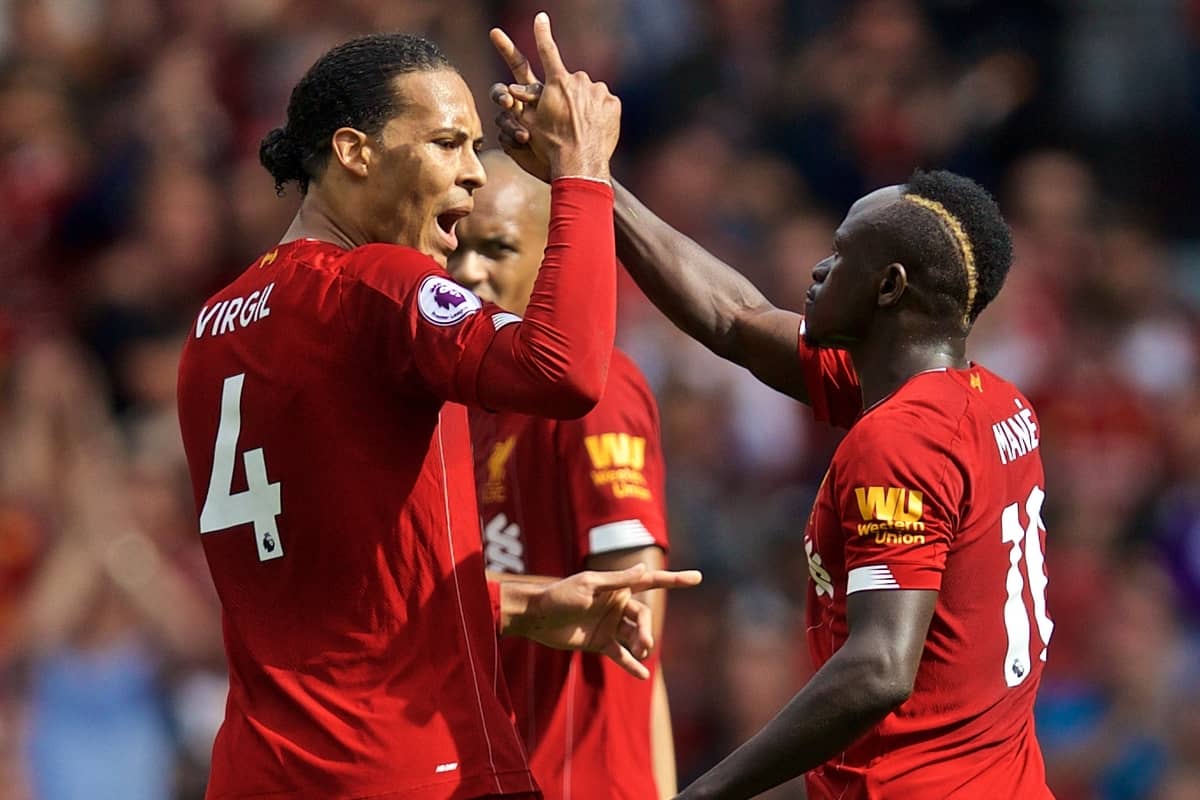 Liverpool’s fixtures for 2020/21 have been released, but what could be the defining periods of the Reds’ title defence?

We have taken another step closer towards the start of the new season, with Jurgen Klopp‘s champions learning how their campaign will pan out.

Liverpool begin the defence of their title with a home clash against newly-promoted Leeds on the weekend of September 12/13, and finish up with a visit of Crystal Palace next May.

It promises to be a relentless campaign as matches are squeezed in in quickfire time after the impact of the coronavirus, giving Klopp and his players little respite.

Here are the key periods that we think could define Liverpool’s season.

Liverpool’s fixtures look relatively kind in the opening couple of months, with a blend of tricky outings and winnable matches often coming alternately, rather than back-to-back.

When November rolls around, however, the Reds look set to be handed their first real challenging spell of the season, both in terms of opponents and their rhythm being affected.

It begins with a third Champions League group stage tie – the hope is that Liverpool’s opponents are the weakest in the group – having hosted West Ham the previous weekend.

Then comes a match that could be so vital in the Premier League title race: Man City at the Etihad.

Liverpool and City look likely to be vying for glory once again, so the victor in Manchester could gain a huge advantage, as was the case when the Reds beat their rivals at home last November. 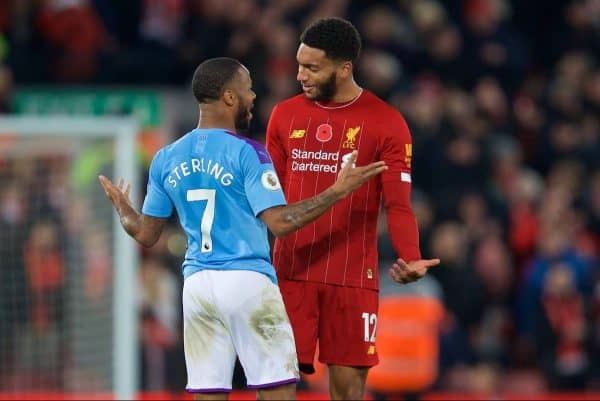 An irritating international break then arrives to halt the momentum. The visit of Leicester after the break is that little bit more awkward.

Another Champions League match takes place a few days later, before Brighton await at the Amex Stadium to complete the November schedule.

On paper, the Seagulls are no great issue for Klopp’s men – Liverpool have won the last nine meetings, in all competitions – but a potential evening affair under the lights on the south coast could make it a challenge.

March and April are so often the months that feel most pivotal in a season.

Liverpool will hopefully still be in the mix for Premier League and Champions League success, but their fixtures look daunting, even for a side with 196 points over the last two years.

If the visit of promoted Fulham is an appealing opening to March, there is then a run of three big tests, not to mention another international break threatening to cause havoc.

A trip to Wolves is sure to be a stern examination, judging by last season, as is the home clash with Chelsea that follows.

The Blues will have former Liverpool target Timo Werner in their ranks, and possibly Kai Havertz as well, making them a fierce attacking outfit.

April then starts with Arsenal away. Mikel Arteta is threatening to change the Gunners’ fortunes for the better and there is every chance they are battling for a top four finish.

The Champions League also has to be taken into account, assuming Liverpool haven’t been knocked out by that point.

The competition will be at its last-16 and quarter-final stage in March and April, meaning four more high-octane fixtures could be played in midweek during the tough league run.

As an overall summary, the fixture list appears to have dealt the Reds a relatively strong hand.

To have Chelsea (a) and Arsenal (h) in two of the opening three matches certainly isn’t ideal, though, and Everton (a) are also among the first five opponents.

When it comes to the end of the campaign, however, the final eight games are generous.

Leeds, West Brom and Burnley are the away opponents during that spell, leaving Liverpool primed to finish the season in style.

It is worth tracking City’s fixtures, too, as Pep Guardiola’s side aim to bounce back after such a poor season by their high standards.

Wolves (a), Leicester (h) and Arsenal (h) in their first four games certainly isn’t easy, increasing the possibility of early dropped points and further question marks being asked of them.

That being said, if Liverpool need City to drop points on the final day, we may as well wave goodbye to winning consecutive Premier League titles. Why? Because they’re at home to Everton!