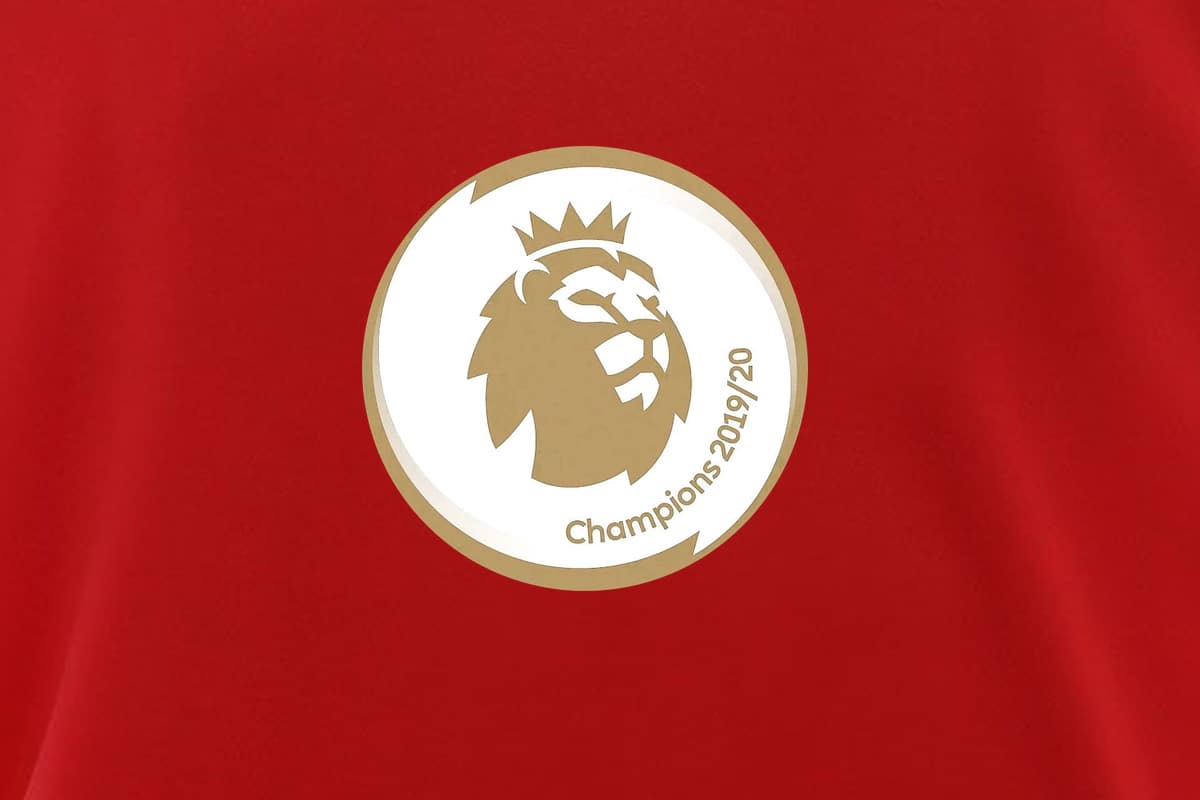 Liverpool’s highly-anticipated partnership with Nike is finally here, and now you can celebrate the launch of the 2020/21 kit with the coveted Premier League Champions badge.

It was a moment to savour and a season which will go down in history as Jurgen Klopp‘s men ended a 30-year wait for a league title in scintillating fashion.

And the triumph means the Reds will don the gold Premier League champions badge for the first time in their history, a constant visual reminder of their success as they look to retain the title.

It will, of course, be seen on a Nike kit with the American company having taken over from New Balance as of this month, with the switch delayed due to the pandemic.

The new range of eye-catching kits have just been released after months of waiting and you can now get your hands on one with the ‘Champions 2019/20’ badges on both sleeves here. 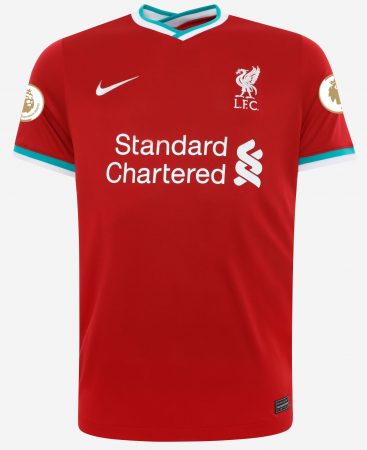 It’s an exciting time to be a Red and with the title of world champions still ours, you can also don the gold Club World Cup patch to make for one incredibly special kit which will be one to forever treasure.

The champions badge will be seen for the first time when Liverpool start their bid to retain the title on the weekend of September 12, in just over five weeks’ time.

The partnership with Nike and the club’s recent success herald in a new era for Liverpool and this kit combination offers the perfect opportunity to commemorate the recent past and what is still yet to come from Jurgen Klopp‘s men.

* You can purchase the new Nike kit with the coveted champions badges from the official LFC store here.