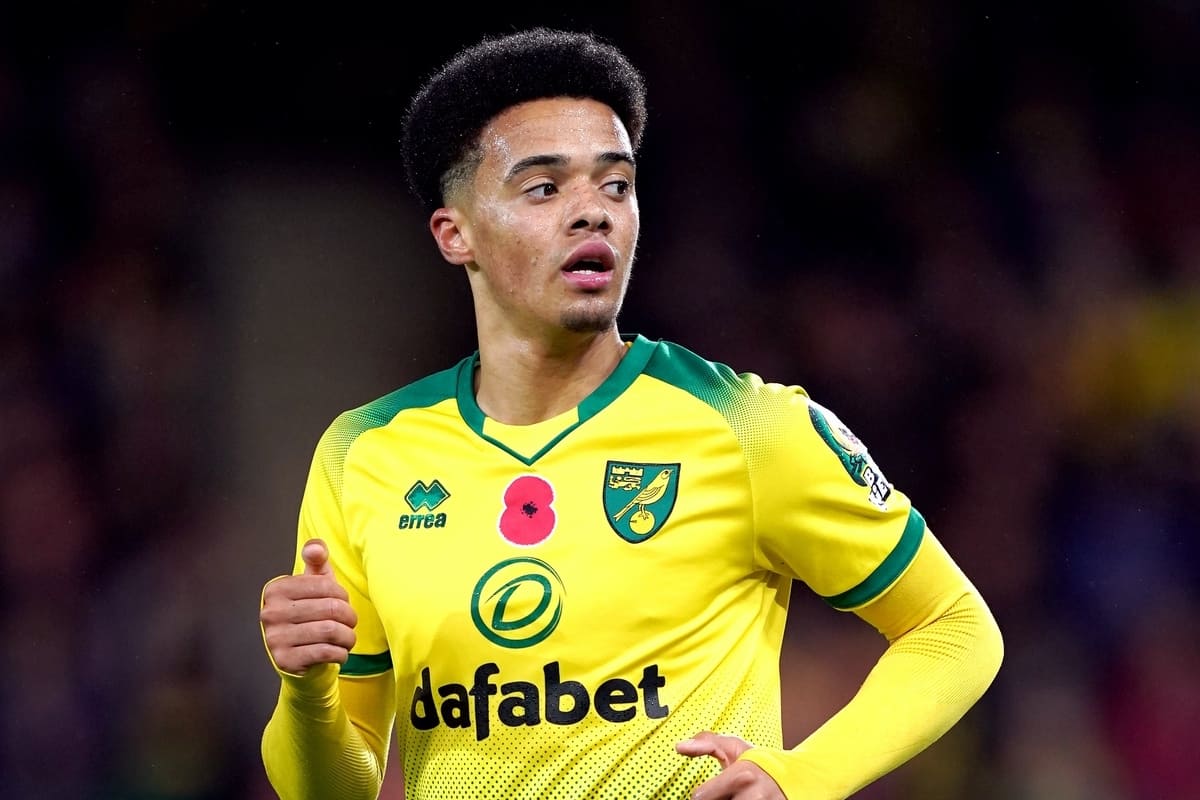 Liverpool are pursuing a deal for Norwich left-back Jamal Lewis, with the club hoping to pay around £10 million for the youngster to arrive as cover for Andy Robertson.

The Reds have made signing a new left-back one of their priorities in the summer transfer window, with Robertson spending last season as the only specialist option.

James Milner has often served as backup while Neco Williams was trialled in the role, but it appears Jurgen Klopp has decided more depth is required.

According to a number of Merseyside sources including the Independent‘s Melissa Reddy and the Mirror‘s David Maddock, Liverpool have now set their sights on Lewis.

Both report that the club are hoping to agree a fee of £10 million for the 22-year-old, who played 28 times as the Canaries suffered relegation from the Premier League last season.

An attacking left-back who has already hit a century of appearances for Norwich and made six outings for Northern Ireland, Lewis would arrive as Robertson’s deputy.

Whether Liverpool can reach a deal at the price they are hoping remains to be seen, with a number of other clubs also in the hunt, but Reddy claims that they are “the most advanced in negotiations at present.”

Lewis shares an agency with both Robertson and Trent Alexander-Arnold, which is described as an “advantage,” while Maddock also reports Norwich‘s interest in Yasser Larouci.

With Larouci eager to leave the Reds in search of regular first-team football, a potential player-plus-cash swap deal could see him replace Lewis at Carrow Road, solving the issue for all parties.

Maddock continues to claim “there is a lot of excitement at Anfield about Lewis,” adding that “Klopp is a big admirer, along with members of the recruitment staff.”

The player is said to have returned from a post-season holiday in Mykonos to focus on a possible move away from Norwich, and while Liverpool appear to be front-runners it is noted that he is hoping for a regular starting spot.

The Reds may need to convince him that he would get enough game time on Merseyside, otherwise they could look to other options.

Reddy corroborates a claim from Greece that Liverpool have drawn up a four-man shortlist for their next left-back signing, with Lewis joined by Olympiakos’ Kostas Tsimikas.

It seems that Bournemouth‘s Lloyd Kelly is also in consideration, while Maddock mentions Brighton‘s Ben White but he is a centre-back.