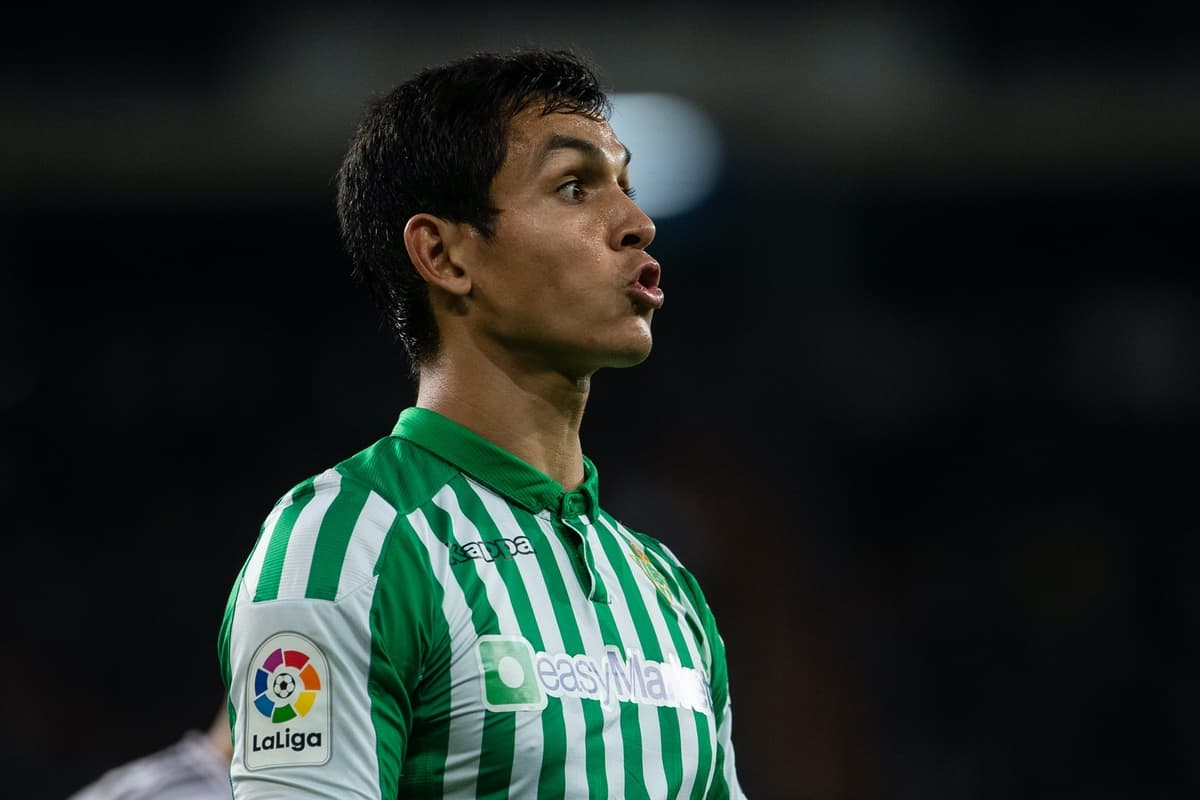 Liverpool are reportedly ‘closing in’ on a deal for Real Betis defender Aissa Mandi, with just £1.8 million separating the two parties from a deal.

Having seen Dejan Lovren bid farewell after his six-year spell, the Reds’ senior centre back options have now dwindled to three.

Virgil van Dijk and Joe Gomez have established a strong partnership at the heart of the defence, while Joel Matip has battled through injury but remains a key option at the back, despite links to an unlikely switch to PSG.

Sepp van den Berg and Ki-Jana Hoever are the youth options from within, but Liverpool are expected to be on the hunt for a replacement for a fourth choice key defender.

And Real Betis’ Mandi has emerged as a key target, with the print edition of the Mirror reporting that the Reds have tabled an offer in the region of £9 million.

But with Liverpool having collected around £11 million for Lovren from Zenit St Petersburg, the report claims the club have been informed that they can secure Mandi if they raise their figure by £1.8m.

The fee of £10.8m is £14.2m less than his current release clause of £25m which will expire next summer, with Real Betis prepared to recoup a fee now as opposed to losing him for nothing in 2021.

This comes prior to a report from BeIN Sports’ Hafid Derradji who stated that: “Spain’s Betis player is close to signing for Liverpool FC. Little details prevent this so far.”

It is no secret the Reds are likely to be in the market for a centre back, but how much you can trust the current sources remains to be seen.

Mandi, an Algerian international, has been with Real Betis since 2016 and played a total of 141 games primarily at centre-back, but is capable of playing at right-back.

The 28-year-old would need to adjust to no longer being first choice having missed only nine of Real Betis’ league fixtures in 2019/20, but he would represent an experienced addition for what could effectively be a swap for Lovren in terms of transfer fee, and he is three years his junior.

The drawback, however, would be his involvement in the Africa Cup of Nations with Algeria, which would see the Reds lose four players in the middle of the 2021/22 season with the competition pushed back to January 2022.

One he would be expected to go deep into having won the tournament in 2019 after overcoming Sadio Mane‘s Senegal in the final.