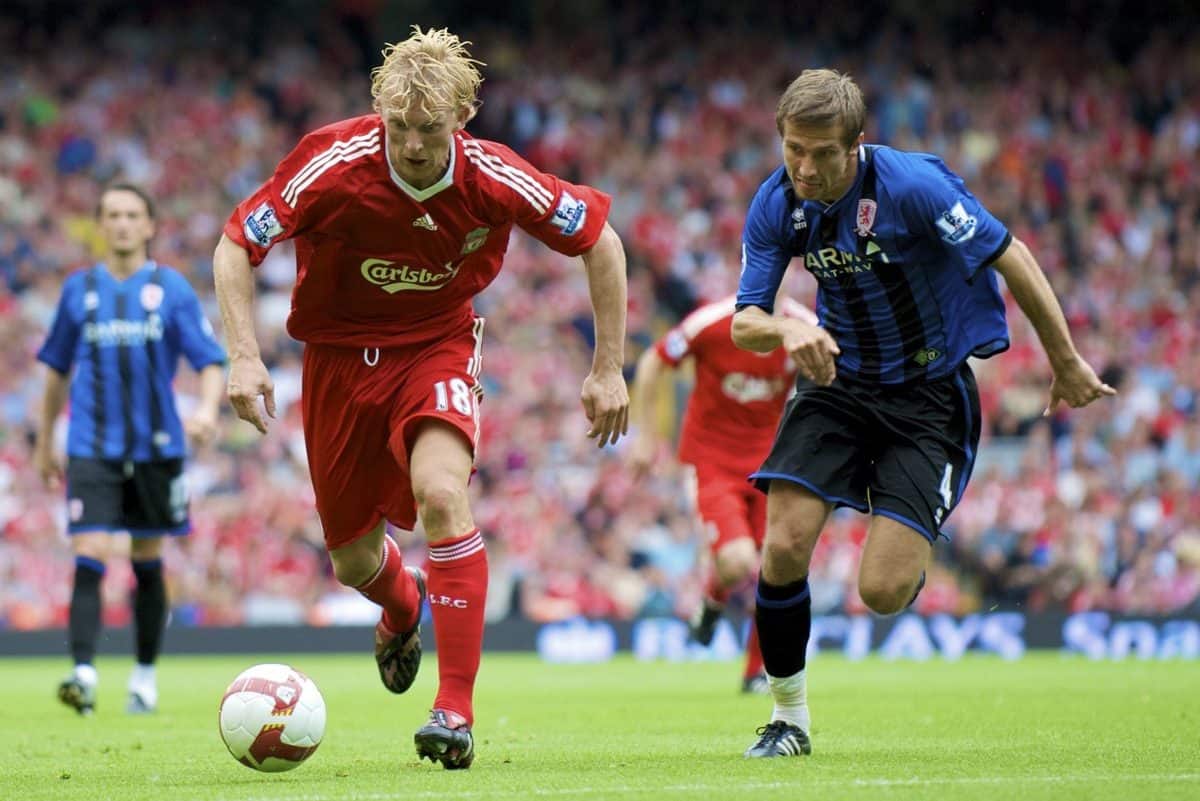 O’Neil is a veteran of English football having made 215 appearances in the Premier League and a further 273 in the Championship, before his semi-retirement in 2019.

Having obtained his UEFA Pro License, the 37-year-old now transitions into a coaching role, joining Lewtas as part of a new-look management team for the Liverpool U23s.

The club confirmed O’Neil’s appointment on Monday afternoon, and he has already begun work alongside Lewtas, who himself was promoted from his duties with under-18s this summer, at Kirkby.

Liverpool welcomed their academy sides back for pre-season training earlier this month, and O’Neil has long been relishing the role, having agreed to join earlier in the year.

It is believed his appointment was aided by his relationship with Michael Edwards, with the pair striking up a bond when the Reds’ sporting director was working as an analyst at Portsmouth.

“I’ve had very long conversations with Alex [Inglethorpe, academy director] about the vision and what we think,” O’Neil told the club’s official website.

Feel extremely grateful and privileged to have been given such an amazing opportunity at such an early stage of my coaching career. Cannot wait to get going and help our talented squad progress further with their careers! #LFC #LFCU23s pic.twitter.com/08irTp0KXi

“And obviously they get a lot of fantastic coaching and some technical stuff and some great work from the guys at the academy.

“But maybe from my side of it, I can add and just get them ready for that next phase.

“I can offer them maybe just five to 10 percent little bits that can get you ready from going from U23s football to first-team football—whether that be on loan at a Championship club or League One.

“Obviously I spent the last few years of my playing career in the Championship and it’s a relentless league for very different reasons to what the lads may be used to playing in U23s football.

“I’m hoping that I can offer a lot but I expect them to be teaching me a lot as well. I’m sure I will learn just as much from the experience as the lads will.”

The U23s are set for a series of behind-closed-doors friendlies in preparation for the 2020/21 campaign, having finished fourth in Premier League 2 last season by virtue of points per game.