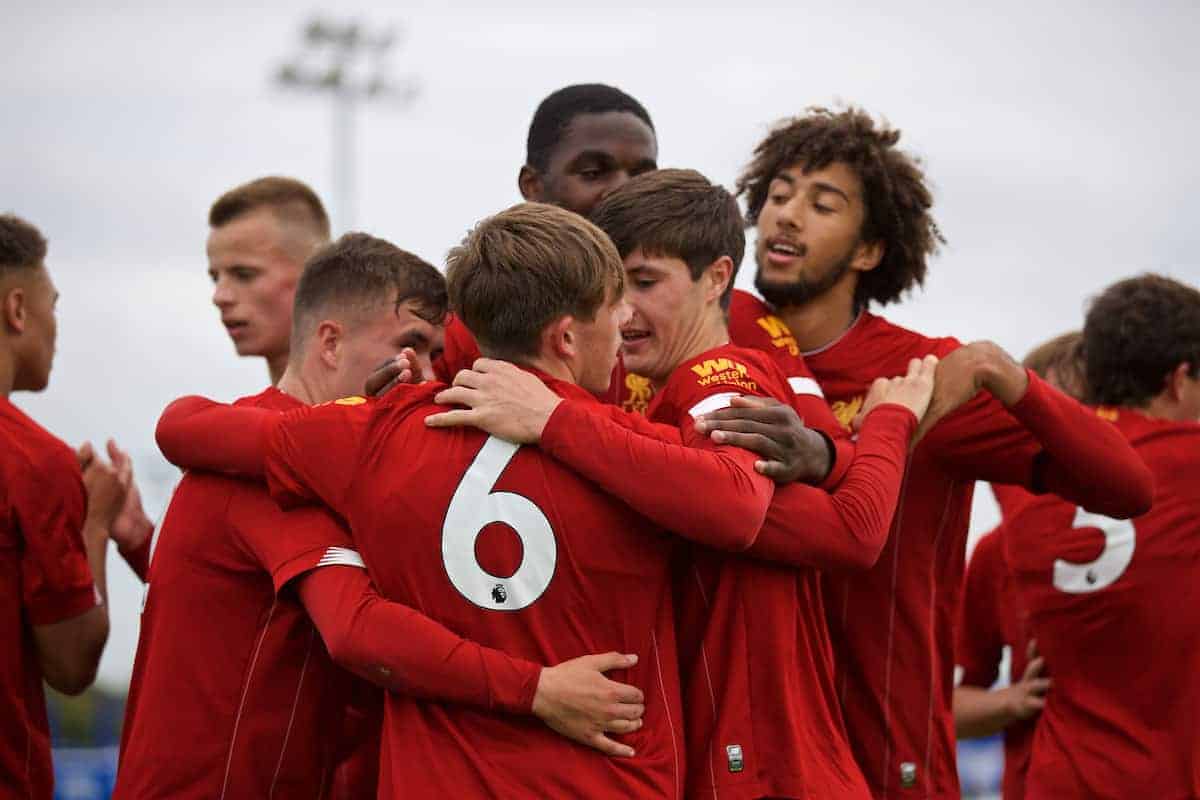 Soon after joining Liverpool from Hoffenheim, German youngster Melkamu Frauendorf has scored on his debut, as the under-18s sealed a 5-0 win over Huddersfield on Friday.

The Reds have been busy adding to their youth ranks this summer, with Frauendorf the latest arrival following Polish duo Fabian Mrozek and Mateusz Musialowski.

Musialowski already caught the eye with a brilliant goal in the U18s’ pre-season opener against Crewe on Sunday, capping the scoring in a 5-0 rout that also saw Layton Stewart net a hat-trick.

Friday gave Frauendorf his turn, and like Musialowski his goal was the fifth in a five-goal thrashing as Huddersfield were put to the sword at the academy.

Harvey Blair, promoted from the under-16s as part of new manager Marc Bridge-Wilkinson’s new-look squad, grabbed a brace with one either side of half-time, with Tom Hill scoring his second of pre-season in a late flurry.

Another player who looks set for a more prominent role this season, Sean Wilson, then made it 4-0 with a cross that evaded everyone and ended up in the back of the net.

Finally, Frauendorf had his say with a late strike that serves as the perfect start to his life on Merseyside.

It is another encouraging result for Bridge-Wilkinson as he begins his new job, and it bodes well for a side that heads into 2020/21 with a host of fresh faces.

The likes of Blair, Oakley Cannonier, Luke Chambers and Lee Jonas are making the step up from the U16s, while James Balagizi, Dominic Corness, Tyler Morton and Conor Bradley can all expect to feature more heavily. 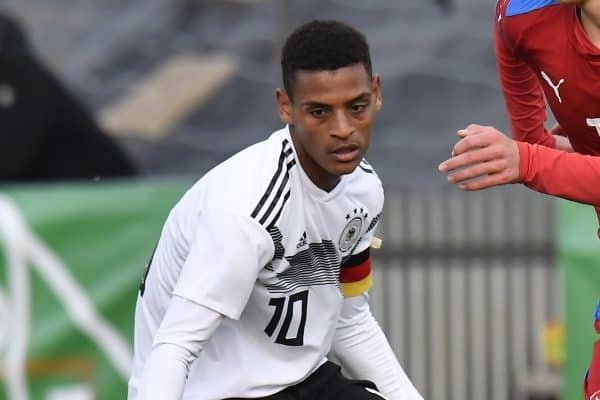 All eyes will be on the incoming duo of Musialowski and Frauendorf as the campaign unfolds, as it seems Liverpool have a pair of hugely talented young attacking midfielders on their hands.

Frauendorf, who like Musialowski is only 16, looks to be a tall, strong, pacy player, eager to dribble and with composure in the finish, who is comfortable both centrally and out wide.

These are early days for Liverpool’s new youth signings, but these first signs suggest they could play a big role at Kirkby.