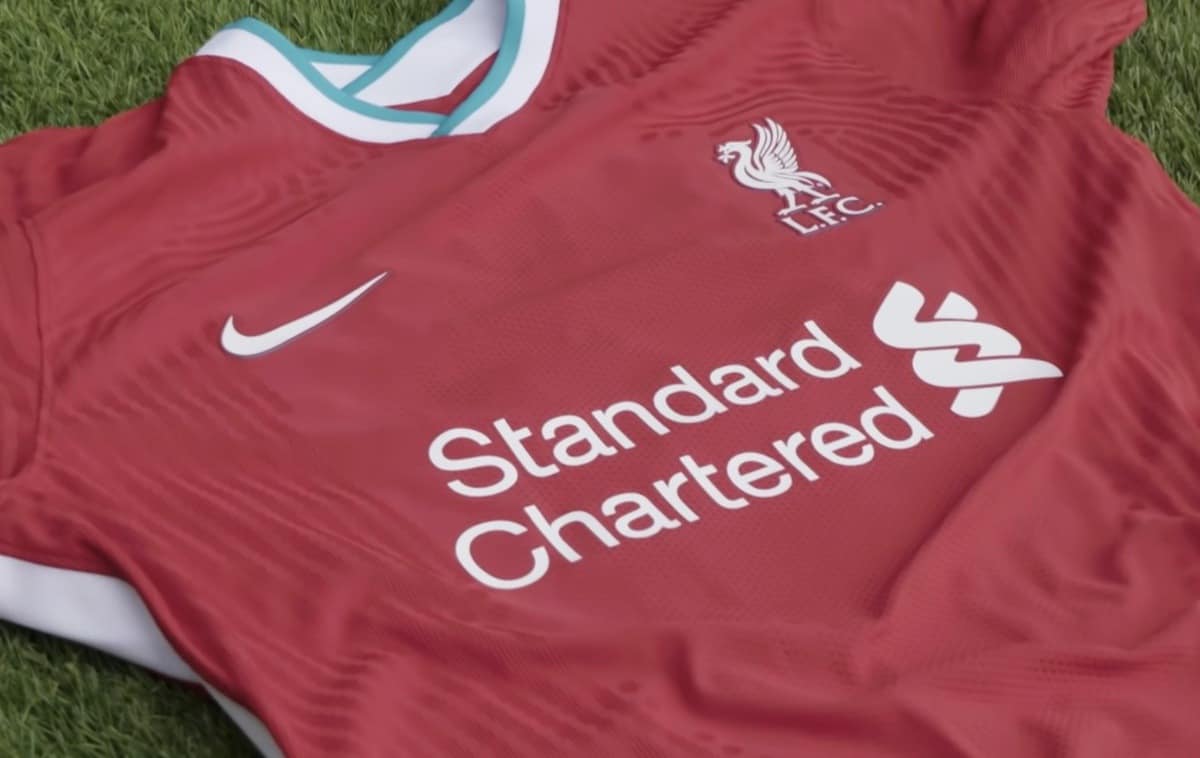 Liverpool have now released images of every first-team player sporting the new Nike home kit, providing a better view of how the Reds will look in the 2020/21 season.

Jurgen Klopp‘s side head into the new campaign as champions of England and the world, and will be looking to defend their Premier League title by winning it again.

They will do so in Nike for the first time ever, with the American brand taking over as kit manufacturer following the end of the club’s partnership with New Balance.

Liverpool unveiled their new home kit for 2020/21 on Saturday morning, with the design receiving mixed reviews from supporters, as many noted its similarity with other Nike kits for next season.

As ever, though, the kit is likely to look better on the players when they are on the pitch—with the first opportunity to see that set to be later this month in a series of pre-season friendlies.

For now, however, the club have updated the first-team profiles on their official website, showing every senior player in the new shirt.

Alisson will wear all black at Anfield this season, with the goalkeeper’s home shirt featuring a dark grey textured design on the torso and a round collar.

The ‘keeper profiles have now omitted Andy Lonergan, seemingly confirming the veteran’s departure from the club amid speculation of a possible new contract.

Meanwhile, Curtis Jones will head into the new season with a new shirt number, with the youngster switching to No. 17 as Liverpool move to Nike. 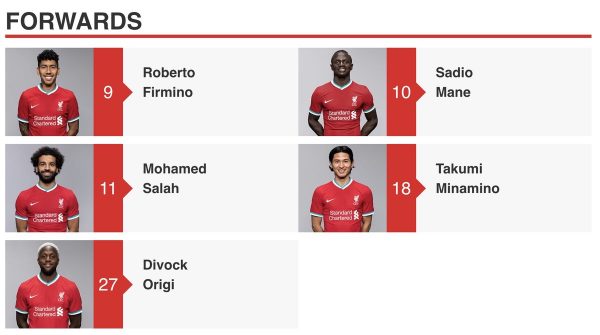 The new shirt is strikingly similar to New Balance’s home shirt for the 2017/18 season, featuring a simple design and a V-neck collar, with white detailing on the collar and cuffs.

But the inclusion of teal, in a nod to Adidas shirts from the early ’90s and the club’s crest, has divided supporters.

“At the start of any new partnership it is important to show maximum respect and we have done that by concentrating on the club’s core identity,” Nike Football Apparel vice president Scott Munson explained.

“What you have is a clean, strong design, which any fan would immediately know belongs to Liverpool.”

* Screenshots taken from LiverpoolFC.com; the new Liverpool home kit is available to pre-order from the official Liverpool FC store here.