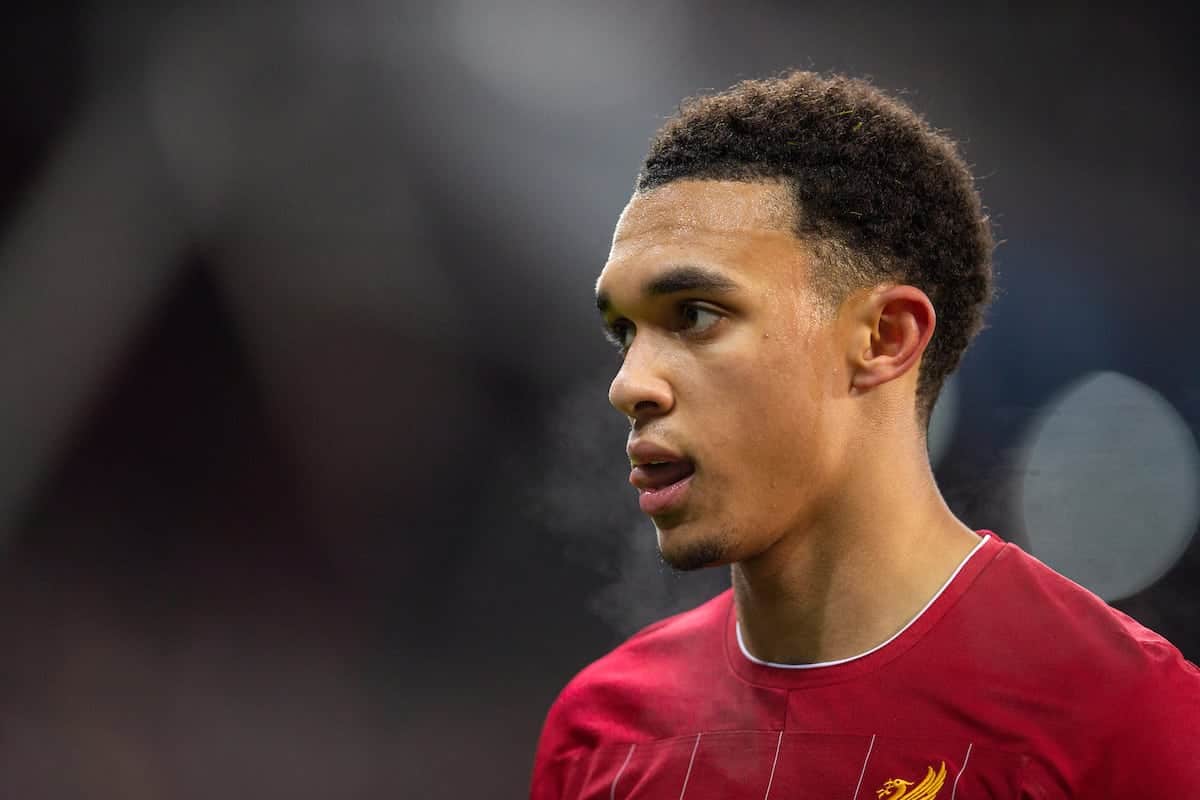 Trent Alexander-Arnold has never been shy about his competitive streak, but the habit to want to win is what set him on the path to becoming a world-beater.

At just 21 years of age, Trent has established himself as one of the first names on Liverpool’s teamsheet, has made right-back “sexy” – in the words of Jamie Carragher – and has four major honours to his name.

In the, nearly, four years since he made his debut, his wildest dreams have come true and yet he is “nowhere near” feeling fulfilled.

Having rated his level of competitiveness a 10/10, it’s easy to see why he views his achievements as only the start despite widespread acclaim for his abilities.

In an intriguing and all-encompassing interview with The Face, a British music, fashion and culture magazine, Trent is asked if he recognises himself in Michael Jordan’s fiercely competitive nature.

“Yeah,” he replied. Jordan, the greatest basketball player of all time, was the subject of the documentary ‘The Last Dance’, with the former Chicago Bull and his competitiveness taking centre stage.

And that same drive to succeed and win at any cost is ingrained in the right-back.

“I think in the way he was describing how he thought and trying to explain his thought process to non-athletes,” Trent explained. 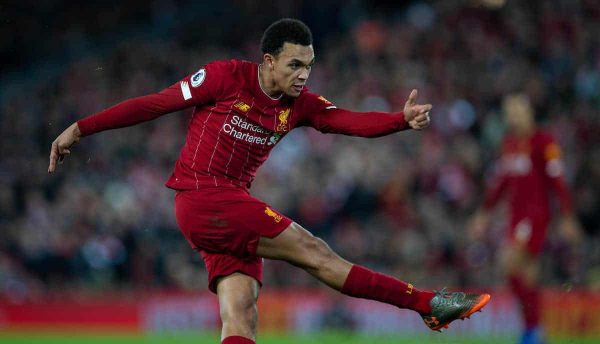 “To non-athletes, it must have seemed strange to be so intense all the time. But to be at that level, that’s how you have to be.

“I’d say I’m chill, quite laid back. But when you step onto the pitch there’s something that clicks and it’s just that competitive nature that’s in every athlete really.

“That desire to win at any cost. You’ll find yourself after training, driving home and you won’t even realise the things you’ve done or said.

“It’s just a competitive edge all the time. And if you can get into the habit of that, and I think a lot of amazing things come through habits, then that’s just how you feel every day. You just want to win.”

It started early in his youth, the desire to win driving him from the Sunday League to the Premier League and the Champions League.

But to be considered a legend at club level and beyond, Trent knows his collection of trophies will need to grow – and it’s a good job he started early.

“I think even as a kid, I used to have a competitive thought process of wanting to win the league – the Sunday league,” he continued.

“I was playing against my mates and on a Monday morning it would be the best feeling in the world being able to laugh about it and say we won.

“Every player has an ego. Every person that plays football will say that they want to be a legend and really the only way you can achieve legendary status is to win a lot of silverware and be remembered for that.

“To be a legend you have to win trophies. So start early and win them all.”