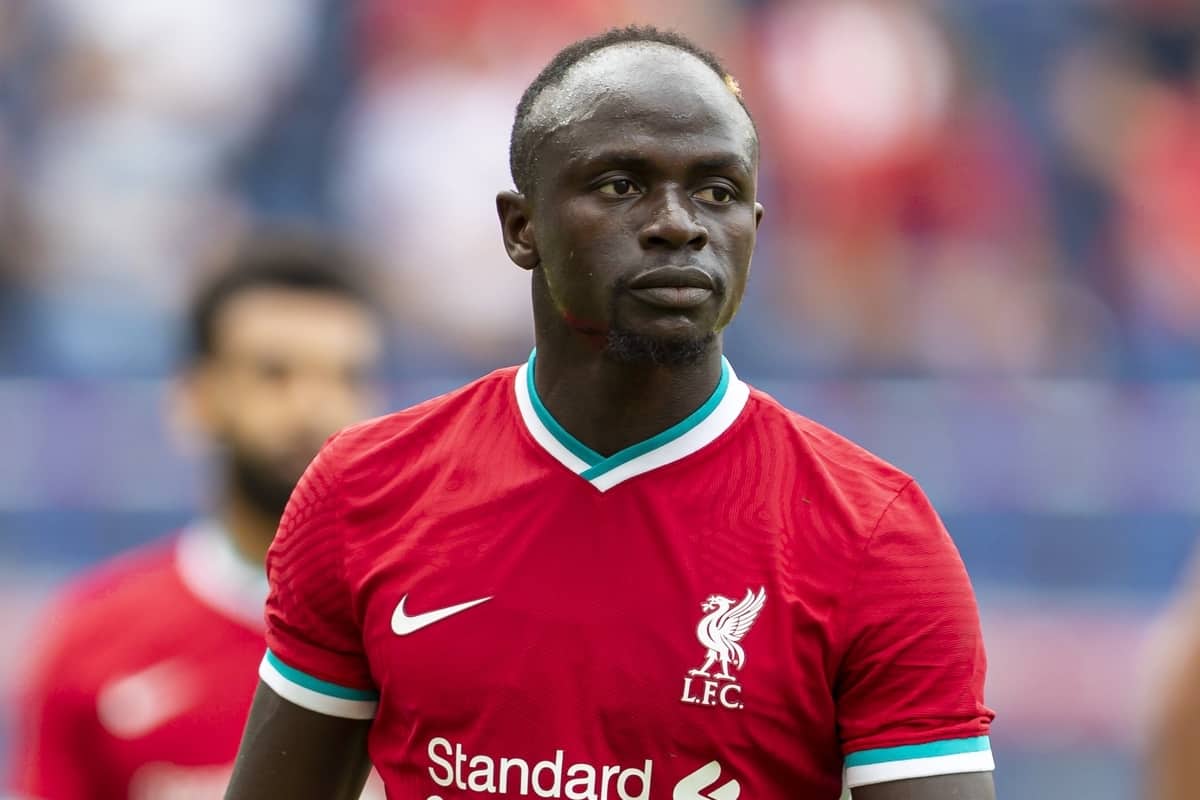 Sadio Mane has been linked with a move to Barcelona in recent days, but Liverpool supporters should not concerned about their No. 10 leaving Anfield any time soon.

A major upheaval is set to take place at the Nou Camp this summer, with Ronald Koeman already appointed as manager following the sacking of Quique Setien.

An 8-2 loss to Bayern Munich in the semi-finals of the Champions League, following similarly humiliating collapses against Roma and Liverpool in recent years, has sparked an implosion at the club.

Lionel Messi, the club’s icon, has requested a transfer, while Barcelona are looking to sell a number of senior players including Luis Suarez.

Gini Wijnaldum could be among those brought in, with Koeman setting his sights on a player who shone for him at international level with the Netherlands, while rumours have linked Mane with a switch to Catalonia.

These have largely been fuelled by Mundo Deportivo, with the publication claiming Mane is “open to a change of scenery,” as his relationship with Jurgen Klopp is “not the same as before.”

They later described both Wijnaldum and Mane as “expectant and even excited” about the prospect of joining Barca, while Sport even claim Mane was left “very angry” after Liverpool rejected an advance from Real Madrid last year.

However, while Wijnaldum is a credible target for Barca, suggestions the Spanish side could sign Mane are wide of the mark, even for the €120 million reported.

Talk of Mane joining Koeman’s new-look side would perhaps be more believable if they originated in Spain, but the initial speculation came due to a report from TuttoMercatoWeb.

The notoriously dubious Italian outlet were then cited by Sport, who embellished the story further by adding details such as the No. 10’s likely desire to reunite with Koeman following their time together at Southampton.

TMW simply cite their “editorial staff” as a source, and later published another story proudly broadcasting that “the news was also confirmed by Mundo Deportivo.”

As is often the case with spurious transfer rumours, the cycle will undoubtedly continue—the Mail will likely reproduce the story without a source soon enough—but Liverpool won’t worried about Mane leaving.

An Italian source claiming exclusive information on a player from an English club joining one in Spain is questionable to say the least.

The Senegalese is a key player under Klopp, and signed a five-year contract with the club back in 2018, not only tying him down until 2023, but also making him one of the Reds’ highest earners.

Having just won the Premier League, scoring 18 times in 35 games on the way to the title, the 28-year-old may even be among those in talks over another deal, along with the likes of Virgil van Dijk and Alisson.

While the Reds have been touted with a move for his compatriot, Ismaila Sarr, it is difficult to believe the Watford winger would join as a replacement, rather than competition, for Mane.