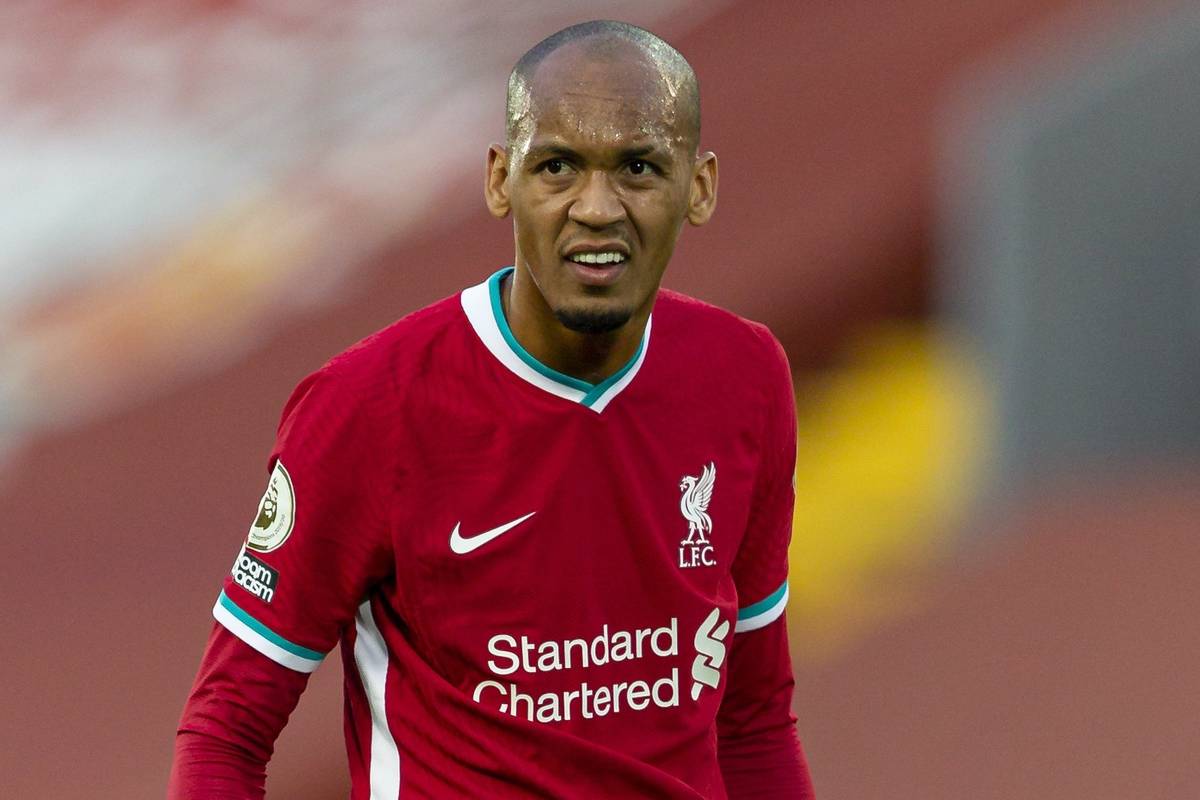 The Reds underlined their superiority as a team with a dominant win at Chelsea; Steven Scragg looks at how individual changes within the unit helped that happen.

Footballing evolution is an artform.

Get it wrong and a period of domination can quickly evaporate; get it right and one or two seasons at the top of the tree can stretch on for a decade or two.

In some quarters of the Liverpool support there were summer anxieties over what appeared to be an unwillingness by the club to invest in new signings. Strengthening the squad while at our highest point in 30 years had to be a no-brainer, right?

Some football finance watchers had read the tea leaves and concluded that it was entirely understandable that Liverpool were going to end the transfer window with only the purchase of a back-up left-back.

Sage ‘top reds’ nodded in agreement, while for others the blood boiled and the fume could be seen from miles away. On both sides of this divide, hypotheticals had been taken as certainties.

Just beyond mid-September, a good three weeks or so before the transfer window is due to close, the landscape changed and all hypotheticals were swept away. Within 24 hours Liverpool’s in-house production team had thrown together welcome to Anfield videos of Thiago Alcantara and Diogo Jota, to much revelry.

Thiago, signed in time to appear as a second-half substitute on Sunday, gave a 45-minute masterclass at Stamford Bridge against Chelsea and it was met with universal red delight.

Good things come to those who wait.

A week ago, I stated that as things stood, Marko Grujic and Harry Wilson were more important to the Anfield cause than Thiago was, simply because the Italian-born, Brazilian-inspired, Spanish international was not yet a Liverpool player.

I’m a great believer in that until Liverpool are the registered club of any potential new signing, then that player is unable to influence what happens on the pitch. It is a simple footballing law. Thiago was thus completely ineffective against Leeds United, on the opening day.

There is far more to footballing evolution than bringing in new players though.

It is also about the growth of existing squad members; it is about tweaking the system subtly, it is also about the collective being hungry for more success, it is all about maintaining the levels of insatiability that won Liverpool the Champions League and Premier League within an unforgettable 14-month-span.

And, inescapably, it is all about Klopp’s thirst for more, bigger and better, staying arid enough to strive for as many silver-laden horizons as possible, before he burns himself out.

One day, Liverpool will forget the art of evolution, just as they did as the 1980s turned into the 1990s, just as Manchester United did during the endgame seasons of Alex Ferguson’s reign.

Our task is to fend off that day, the day when the art of evolution slips from the Anfield consciousness.

Luckily, that is a day that doesn’t look likely to be happening any time soon, as this Liverpool, the reigning champions, continue to shapeshift from one visage to the next with an almost obscene ease.

A change of personnel here, a higher defensive line there; a rotation of the midfield here, a switch of position there; it all plays its part in footballing evolution.

Fabinho switching to cover centre-back was a raging success on Sunday. Imperious in one-on-one ones with the once widely coveted Timo Werner, excellent with his positioning, cool when bringing the ball out of defence, a sense of presence and authority that outshone the central defensive high llama that is Virgil van Dijk. 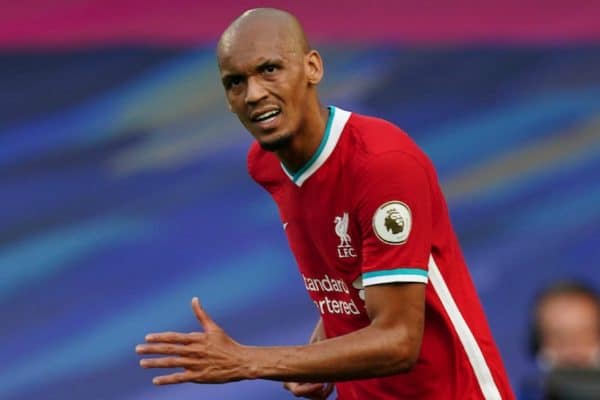 Thiago’s 45-minute introduction to the Liverpool team was quite rightly compared to that of a player who has been at the club since the day Klopp arrived. Fabinho’s performance in central defence should be lauded in the same manner. He looked a natural and it gives plenty of food for thought.

Liverpool have previous for such things.

Emlyn Hughes dropped into centre-back from what was a-once marauding role in central midfield. Phil Thompson started out as a compelling midfielder; Jan Molby was always an effective option in the backline when asked, to the point that he was once pursued by Johan Cruyff to be his sweeper at Barcelona.

Jamie Carragher is another example, while I always felt that Steven Gerrard could have elongated his time at Anfield as a central defender.

Just how far this Liverpool has come is very telling in that a win at Stamford Bridge isn’t something to be viewed as an ‘event’.

Frank Lampard is Chelsea’s biggest weakness. Roman Abramovich has driven down a cul-de-sac in his flashy yacht and it is a union that can only end in tears, which then will be followed by yet another new direction.

Lincoln City and Other Bigger Challenges

A deserved win for the Reds and to Lincoln City a totally different line-up will go.

That comes before another statement is to be made next Monday at Anfield, against an increasingly confident Arsenal, where evolution will meet evolution.

Mikel Arteta’s team will be a bigger test than Chelsea were.