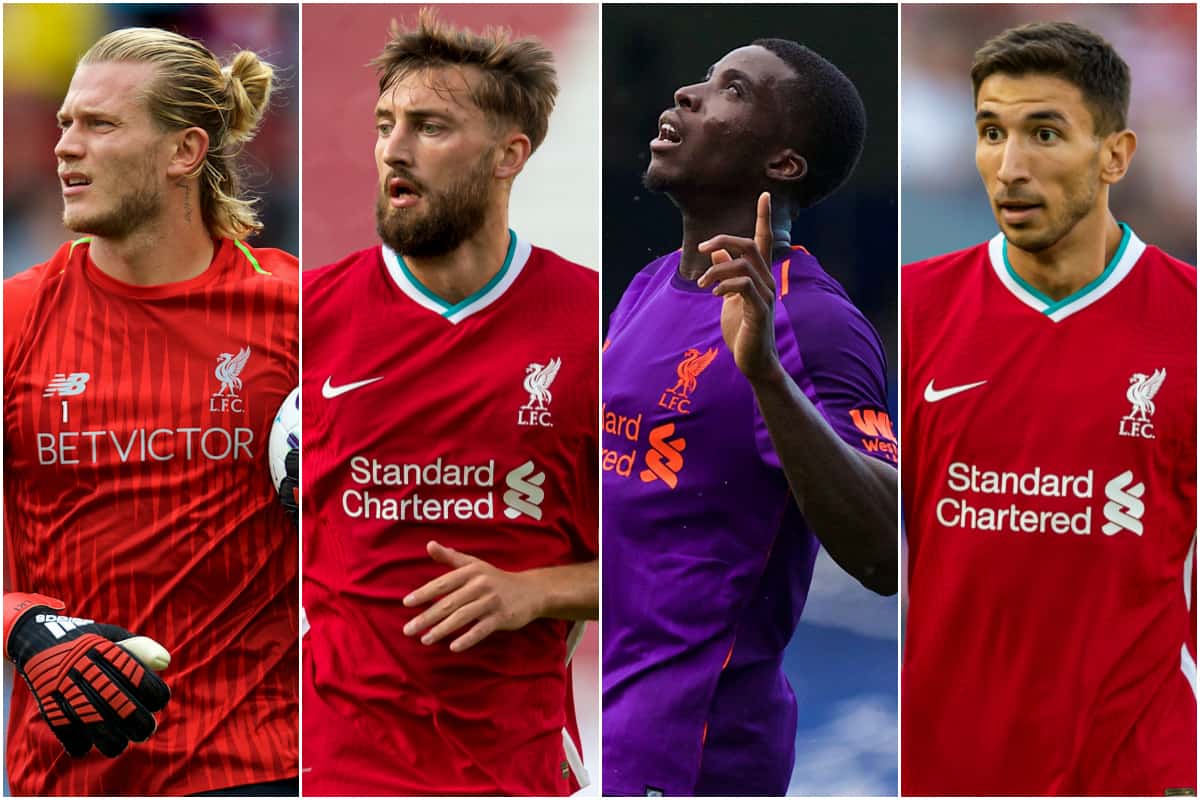 Liverpool are said to be looking to move on at least 10 more players before the end of the summer transfer window, with Jurgen Klopp “eager to sell” Loris Karius.

The Reds have already sold Dejan Lovren and Ovie Ejaria, while Adam Lallana, Nathaniel Clyne, Andy Lonergan and Pedro Chirivella are among those to have left on the expiry of their contracts.

Youngsters Adam Lewis and Morgan Boyes have also headed out on loan, but there remain a number of players whose futures are as yet unresolved.

Karius is among those, but with the German joining the first team for their squad photo for 2020/21 this week, and continuing to train at Melwood, there was speculation he could stay and challenge Adrian for the role of No. 2.

Now, Goal‘s Neil Jones reports that Klopp is “eager to sell” the 27-year-old, who saw his two-year loan spell with Besiktas terminated by mutual consent in May.

Ligue 1 side Montpellier were revealed to be interested in a deal for Karius back in July, but with a £6 million price tag there has been no progress so far.

Jones adds that Harry Wilson, Marko Grujic and Nat Phillips should also be sold, with at least nine clubs interested in the centre-back, including Nottingham Forest and three sides in Europe.

Sheyi Ojo is also attracting Forest, though the winger is expected to leave on loan, rather than a permanent deal.

At 23, Ojo has struggled to hold down a regular role at any of the clubs he has spent time with over the past five years, but is still contracted to Liverpool until 2023. 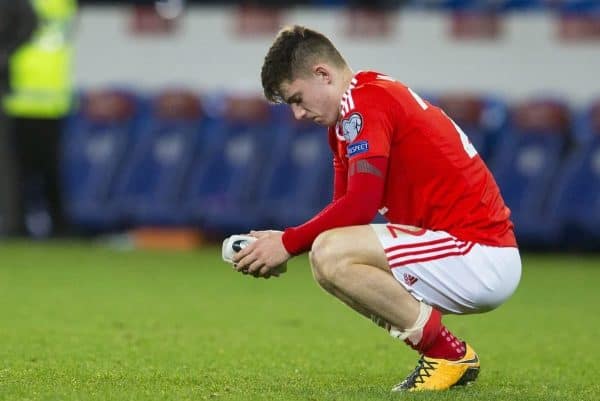 Ben Woodburn (Ipswich, Portsmouth and clubs in the Netherlands and Germany), Taiwo Awoniyi (Stuttgart and Mainz) and Kamil Grabara (Hamburg) are also touted with moves away, though it is unclear whether they would be loaned or sold.

Yasser Larouci, meanwhile, should be sold but so far clubs interested in the Algerian have baulked at Liverpool’s asking price, despite this being reported to be as low as £2 million.

Realistically, all nine players named would be better off ending their association with the Reds in order to further their careers elsewhere, as there will be few opportunities under Klopp if they stay.

It could be argued that Karius, Phillips, Grujic and Wilson could offer something to the first-team squad, particularly in such a busy season, but there is also the fact Liverpool need to raise funds in order to spend.