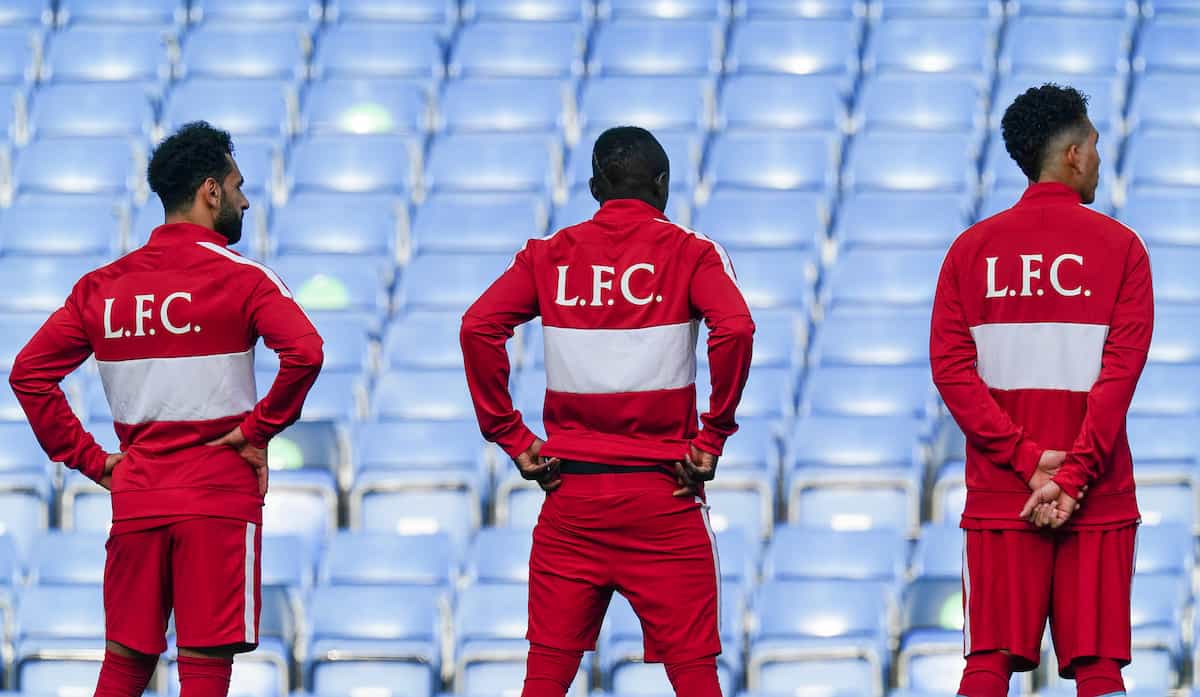 Lincoln midfielder James Jones has no doubts Carabao Cup opponents Liverpool are the best side in the country “by quite some distance.”

Lifelong Liverpool fan James, 24, describes Jurgen Klopp’s Premier League champions as the team nobody wants to play, but is determined to savour every minute of Thursday night’s third-round tie.

“It’s what you want as a player, to test yourself against the best and Liverpool are the best in the country at the moment – by quite some distance I’d say as well,” Jones told the PA news agency.

“Whatever team they put out, there’s going to be bags of quality on show. It will be a top night for us.”

Jones, who has quickly settled in at Sincil Bank since becoming boss Michael Appleton’s first summer signing from Crewe in July, explained why he feels Liverpool are special.

“Klopp is a big factor and their style of play, the way they suffocate teams, run all over them, don’t give them a minute’s rest,” he said.

“They’re a team you don’t really want to play and then obviously the quality they’ve got is frightening.

“Their pace, their skill, you can go on and on. It will be really tough.

“But it’s the cup, so who knows what can happen? We need to make sure we give a good account of ourselves, don’t leave anything out there and hopefully it’s our night.”

Jones was offered a new deal by Crewe, for whom he scored a total of 21 goals in 185 appearances, but opted to sign a four-year contract with the Imps.

He is disappointed his friends and family will not be there to see it, but is determined not to let their absence and the empty terraces overshadow the occasion.

“Maybe it will slightly,” he said. “But we’ve got to get on with it. We’ve just got to keep playing our football and leave those decisions to others best-suited to make them.

“My dad’s side are all Liverpool fans and there’s a few mates back home who are as well.

“My dad is Liverpool-born and I grew up about 45 minutes away, so that’s how it came about, but I don’t think I’ll be given the chance to think too much about them during the game.”

Lincoln are unbeaten in five games this season and after winning their first two Sky Bet League One fixtures sit second in the table behind Ipswich on goal difference.