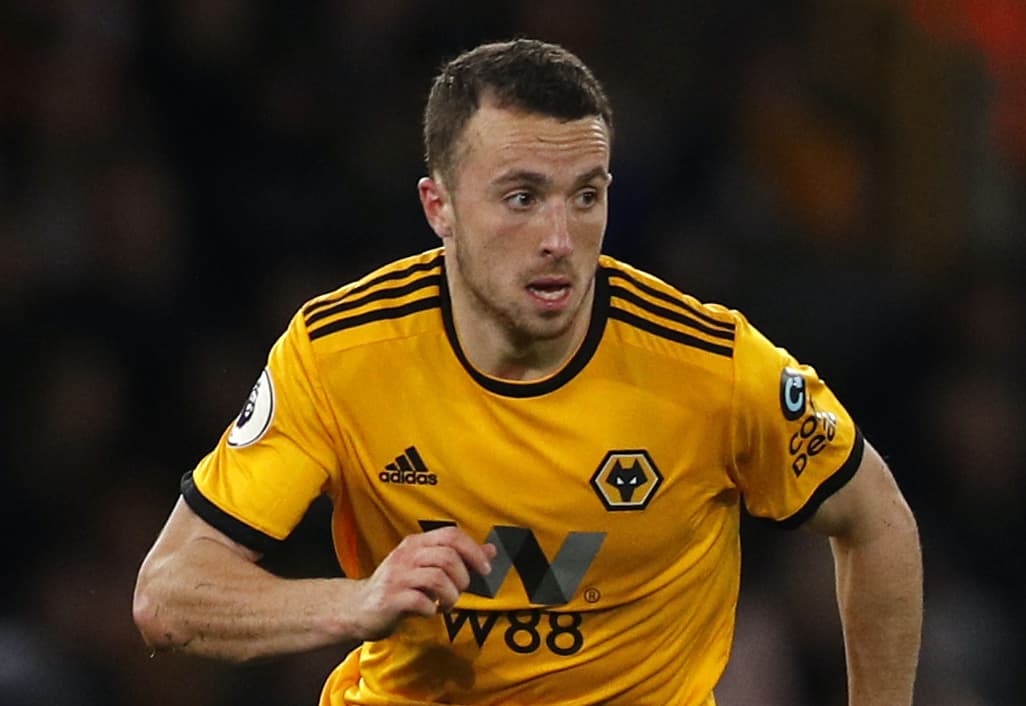 Liverpool are closing in on a deal for Wolves winger Diogo Jota, for a fee of more than £35 million.

On the same day that midfielder Thiago Alcantara was unveiled as the Reds’ new No.6, reports began over interest in Portuguese attacker Jota.

And within hours those have quickly escalated to a deal being close to agreed with Wolves for the 23-year-old.

Jota is expected to head to Merseyside, while teenage defender Ki-Jana Hoever goes the opposite way to the Midlands in a separate transfer for around £10 million.

The deal for the versatile attacker, who plays predominantly on the left of a front three but can also play as an attacking midfielder or as a forward, could even be completed this weekend.

Jota was not in the Wolves squad for their League Cup tie in the week, with manager Nuno Espirito Santo saying he was unavailable and that “these are decisions that we have to make.”

Several well sourced Merseyside journalists, including The Independent‘s Melissa Reddy and The Times‘ Paul Joyce have now reported the £35-million-plus fee for Jota.

Jurgen Klopp is said to be “an admirer of the versatility and work rate of the Portugal international.”

Jota, who has been at Wolves for three seasons, quickly became Liverpool’s priority after Watford‘s price tag for winger Ismalia Sarr became prohibitive.

He scored 16 goals and made six assists in 48 appearances last season, and made his debut for the Portugal national team last November.

Jota’s arrival would be Liverpool’s third of the summer, with a centre-back then the only potential incoming left for Klopp’s side.

Adding quality depth to Liverpool’s attacking options has been a priority in the eyes of most supporters this summer, especially with the condensed season ahead meaning more rotation will be required.

Attention will next turn to departures, with Hoever set to be followed by the exits of Harry Wilson, Rhian Brewster, Divock Origi, Xherdan Shaqiri and Marko Grujic – all of which are available for a permanent transfer at the right price.