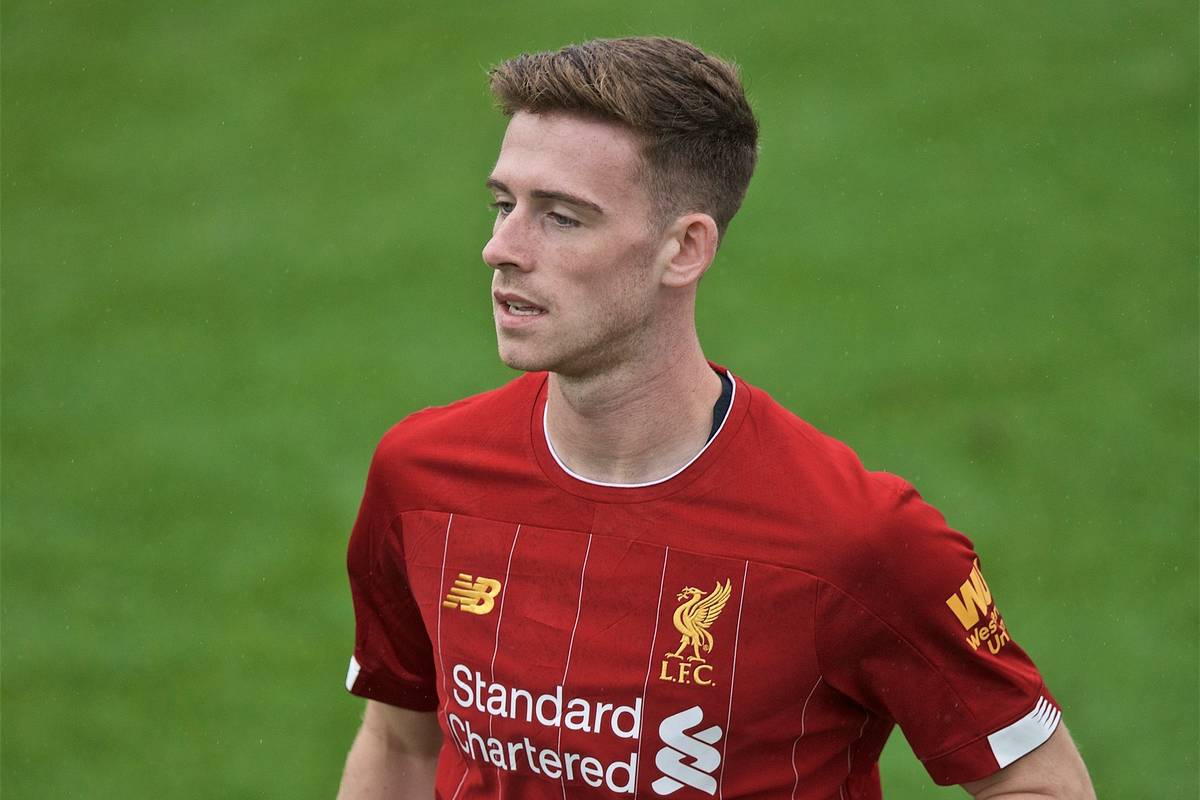 Liverpool full-back Tony Gallacher has joined MLS franchise Toronto FC on a short-term loan, two-and-a-half years after being welcomed to the club by Sir Kenny Dalglish.

Dalglish rolled out the red carpet for Gallacher upon his switch from Falkirk in 2018, giving his fellow Scot a dream start to life on Merseyside.

Gallacher had already accrued senior experience in the Scottish Championship before joining Liverpool as an 18-year-old, but now 21, his only first-team outing for the Reds came in last season’s 5-0 League Cup loss to Aston Villa.

A staple of the under-23s squad, his ability to play both right-back and left-back proved invaluable to the club’s academy staff, but now he will offer that to Toronto.

The MLS side have completed a loan deal for the Glasgow native until the end of December, who has been in quarantine in Canada prior to Toronto’s upcoming clash with DC United.

Gallacher can also link up with an ex-Red at BMO Field, with Chris Mavinga on the books at Toronto, having left Liverpool in 2011 after a brief two-year spell in the academy. 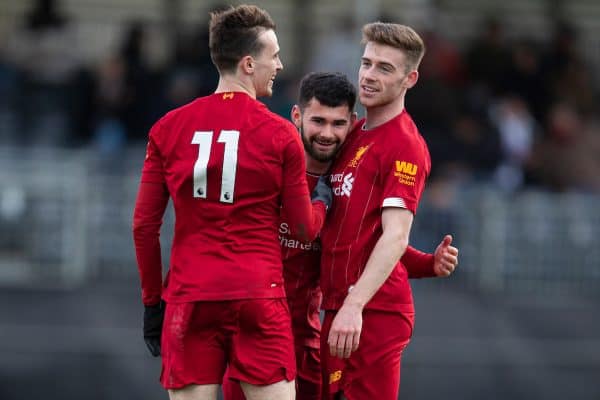 The full-back will fill the final ‘international’ slot in his new squad, and arrives with Toronto sitting second in the Eastern Conference, having won six, drawn two and lost three of their 11 games so far.

It is an interesting move for the youngster, and will likely precede a permanent move away from Liverpool in the future given the competition at full-back in the first team.

If he makes a big impression in MLS, perhaps Gallacher could find his home in Canada.