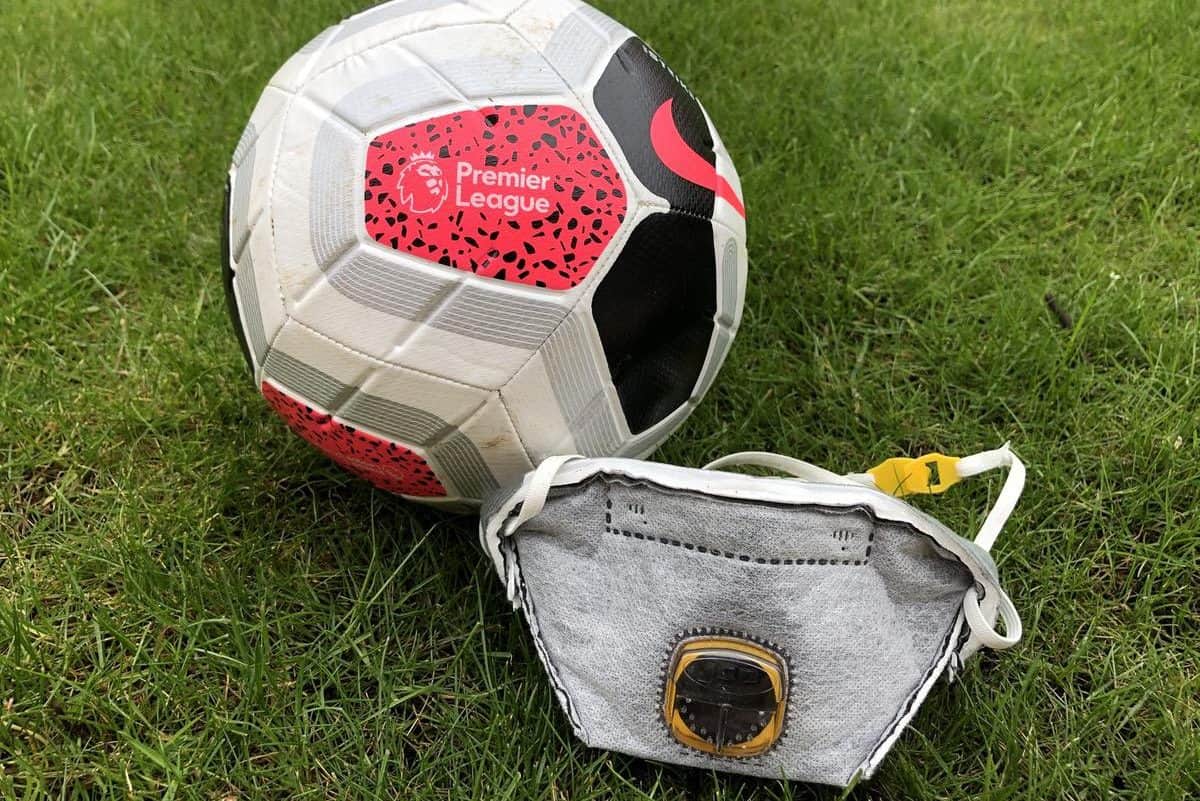 Liverpool offered to pay for League Cup opponents Lincoln to be tested for coronavirus before their third-round meeting, with tests no longer mandatory for EFL clubs.

Despite coronavirus cases on the rise in the UK, clubs below the Premier League are no longer required to conduct weekly mandatory tests on players and staff.

And in a week in which a host of top-flight clubs will meet those from lower divisions in the League Cup, concerns have been growing amid a number of positive cases.

The clash between Leyton Orient and Tottenham is in doubt after a host of players from the League Two side tested positive, with Spurs having paid for tests to be conducted prior to Tuesday’s tie.

It comes following Middlesbrough boss Neil Warnock testing positive last week having already been present at Riverside for their 2-0 loss to Barnsley, who will meet Chelsea on Wednesday evening.

Testing in the EFL is now at the discretion of individual clubs and only becomes compulsory after someone displays symptoms, while those in the Championship will only have mandatory screenings after international breaks.

And to safeguard all those involved, Liverpool have taken the necessary steps ahead of Thursday’s clash by parting with funds to have Lincoln’s players and staff tested, according to the Mail.

To protect players and staff from being exposed to COVID-19, it a wise move by the club as they continue to navigate an unpredictable climate.

The UK government has already seen the October 1 return date for fans to major sporting events put on “pause” after the rise in cases, with cabinet office minister Michael Gove announcing the government’s plans on Tuesday morning.

It means Liverpool’s plans to host approximately 12,500 fans for the Premier League meeting with Sheffield United on October 24 are set to be scrapped.