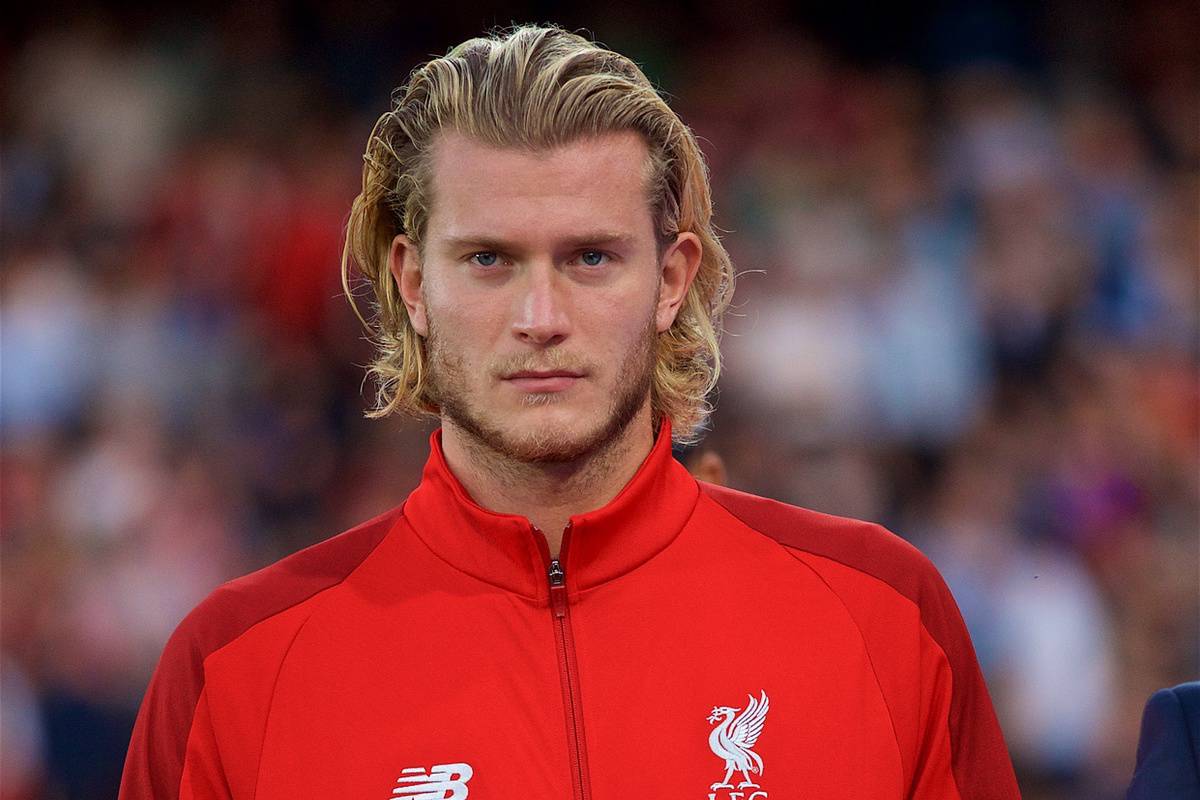 Loris Karius has sealed another season-long loan deal away from Liverpool, returning to his native Germany to join Union Berlin.

Since the heartbreak that was the 2018 Champions League final, the 27-year-old has been on the periphery at Liverpool.

A dispute over wages saw Karius terminate his contract prematurely early in 2020 before linking back up with the Reds over pre-season, where it was laid out to him that his future lies elsewhere.

The Reds put a reported price tag of £6 million on his head but there were no bites, leading the club to accept a loan switch in the hope of seeing his market value rise next summer.

And he will be plying his trade in the Bundesliga with Union Berlin, who do not have an option to make the switch permanent.

He will join fellow Liverpool loanee Taiwo Awoniyi at Union, with the 23-year-old having joined the German side in early September.

For all the criticism that has come his way over a turbulent last few years, there will be widespread hopes that he can continue to turn his career around and finally find a place to call home.

Karius will be returning to his native Germany, four years after leaving Mainz in 2016 to join Liverpool.

He will have one year remaining on his deal at the conclusion of the season, one which he will hope to play a key part in cementing Union’s place in the Bundesliga.

Meanwhile, academy goalkeeper Kamil Grabara has rejoined AGF Aarhus for the rest of 2020/21, having spent six months with the Danish side in 2019.