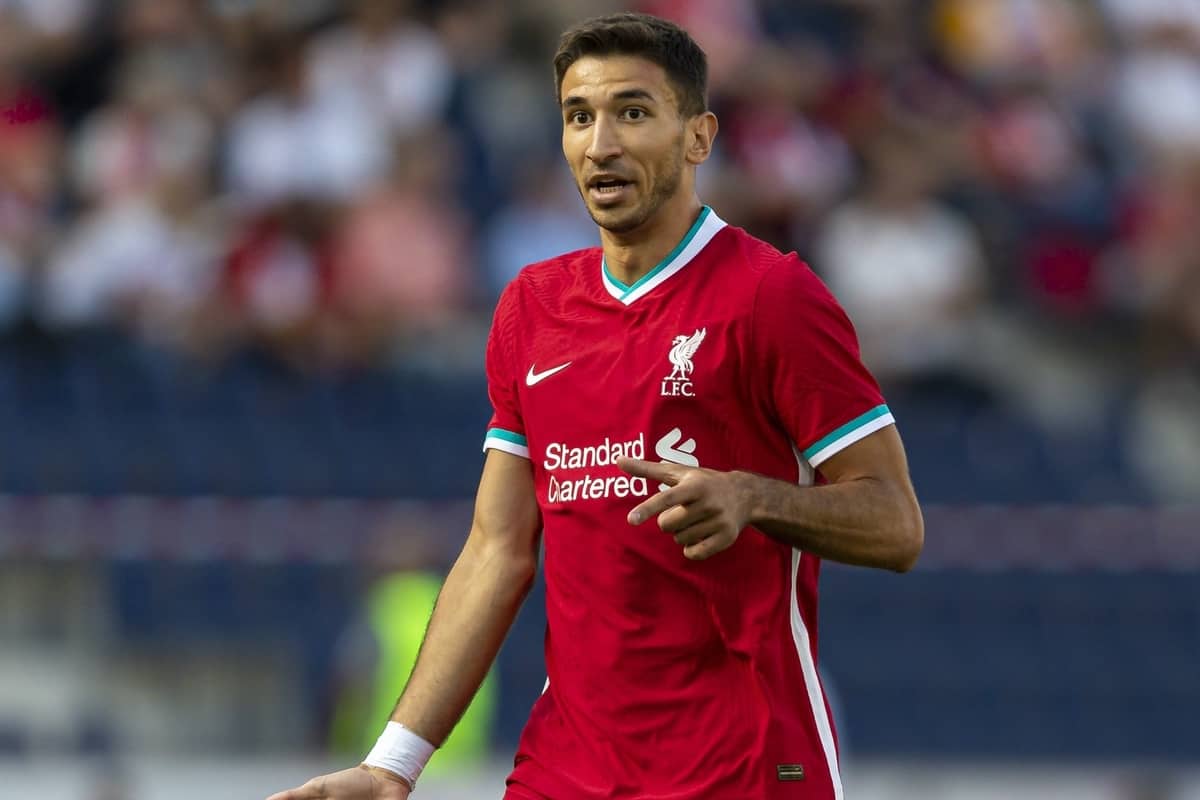 Marko Grujic‘s agent, Fali Ramadani, has claimed Liverpool “want to keep” his client at the club until at least January, ruling out a summer move back to Hertha Berlin.

Grujic has spent the last two seasons on loan at Hertha, and ended the campaign strongly after initially losing his place in the side due to a carousel of managers in Berlin.

But despite interest in keeping him at the Olympiastadion, Hertha have been unable to clinch a deal, and amid speculation of a move elsewhere, Grujic has stayed with Liverpool.

With less than a month to go until the end of the transfer window, the Serbian is still training with the first team at Melwood and was in the matchday squad for the Community Shield loss to Arsenal.

Eintracht Frankfurt, Borussia Monchengladbach, Atalanta, Crystal Palace and Aston Villa have all been credited with an interest along with Hertha, but now any side could be made to wait until at least January to clinch a move.

That is according to Grujic’s agent, with Ramadani telling German publication kicker on Sunday that Liverpool “want to keep” their No. 16.

“Liverpool want to keep Marko,” he explained. “That could change in January at the earliest.” 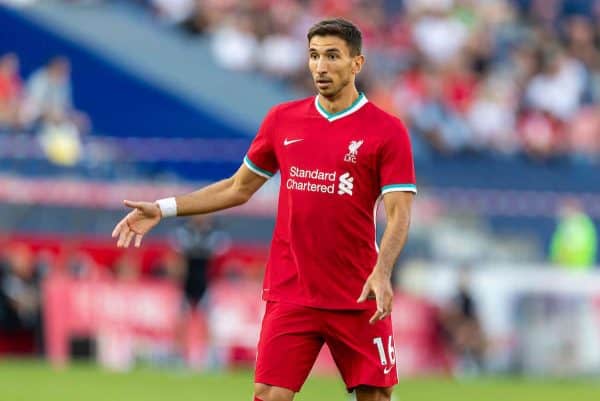 This may be a sensible decision, as with Grujic contracted to the club until 2023, there is no real rush to sell the midfielder aside from raising funds.

Grujic could be particularly useful over the next three-and-a-half months, with the Reds set for a League Cup clash with either Bradford or Lincoln on September 23, while the next two rounds will also be played this year.

The League Cup semi-finals and FA Cup third round both land in the same week in January, and with 15 more Premier League games and all six Champions League group ties to play before the end of 2020, it is set to be a busy period.

Jurgen Klopp could, therefore, require more numbers in his ranks until, as Ramadani explains, “January at the earliest,” with Grujic an accomplished option at this level.

It is also possible that Liverpool simply haven’t been able to reach anywhere near their asking price for the 24-year-old so far, with a £20 million valuation reported.

Ramadani’s comments could be a means to drum up further interest or force the hand of one of the clubs already chasing Grujic, though it seems more realistic at this stage that the decision has been made to keep his client for a congested run.