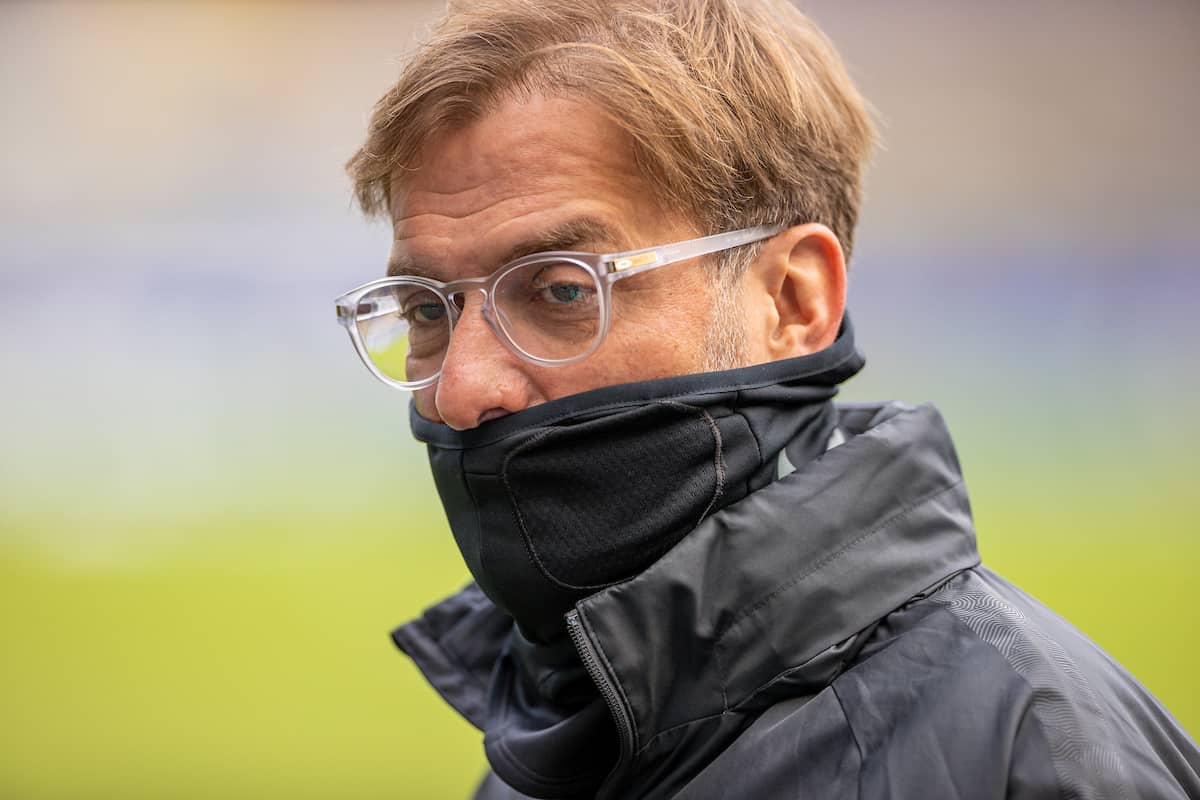 Liverpool manager Jurgen Klopp believes his side have been on the wrong end of VAR decisions in half their Premier League matches this season.

The defending champions came from behind to beat Sheffield United 2-1 after going behind to another contentious ruling.

Just seven days after the Reds wrote to the Premier League for an explanation of two referrals by David Coote in the Merseyside derby, the video assistant – this time Andre Marriner – found himself in the spotlight again.

He upgraded Fabinho’s tackle on Oli McBurnie from a free-kick to a penalty despite the Brazil international appearing to win the ball right on the edge of the area – something it is understood the VAR official elected not to check – and Sander Berge did the rest to put the Blades ahead.

However, goals from Roberto Firmino and Diogo Jota extended Liverpool’s unbeaten home league run to 62 matches, one short of equalling the club record between 1978 and 1981, as they moved second on goal difference.

Asked for his view on the Fabinho tackle, Klopp said: “No foul.

“It is now the sixth game in the season and in three of them we are on the wrong end of this kind of decision.

“The penalty we conceded gave Sheffield a proper boost. It was good until then but we lost a bit of patience, not exactly what we wanted to do. 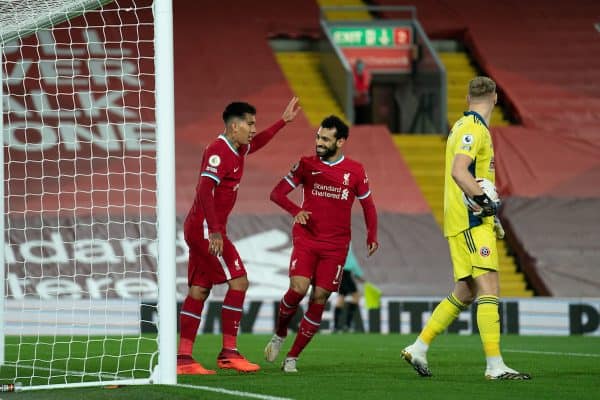 “Then we scored a goal in the best attack, half-time we adjusted a few things, started well in the second, scored a second goal, scored another one (Mohamed Salah had an effort ruled out) – I don’t know whether it was offside or not, and Mo had another incredible chance, super play from him.”

Sheffield United boss Chris Wilder felt there was nothing wrong with the VAR decision and believed his team could have had a couple more penalties.

It was why the Blades were so disappointed not to have taken anything from the game having done so well.

“I’ve been informed there might have been another couple as well. I thought their reaction to the challenge was quite telling. 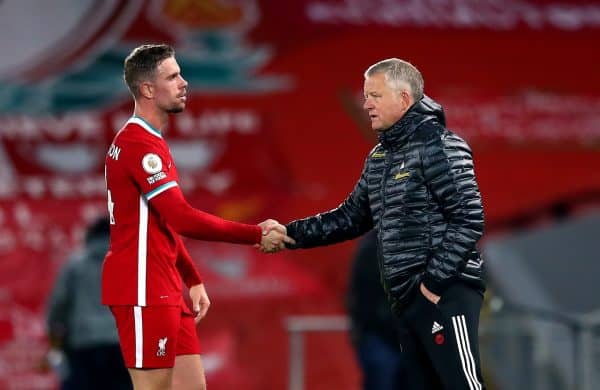 “There is lots of disappointment in our dressing room. We got on the bus believing we could get a result and we get back on the bus disappointed we haven’t got that.

“To be involved in a tight game I think my assessment is not far off.

“They had more possession, more control but I didn’t think it was one-way traffic and that is the disappointing aspect from tonight.

“But we’re not feeling sorry for ourselves, there are no white flags going up. It is ruthless and cruel this division and it is hard one to take tonight.”