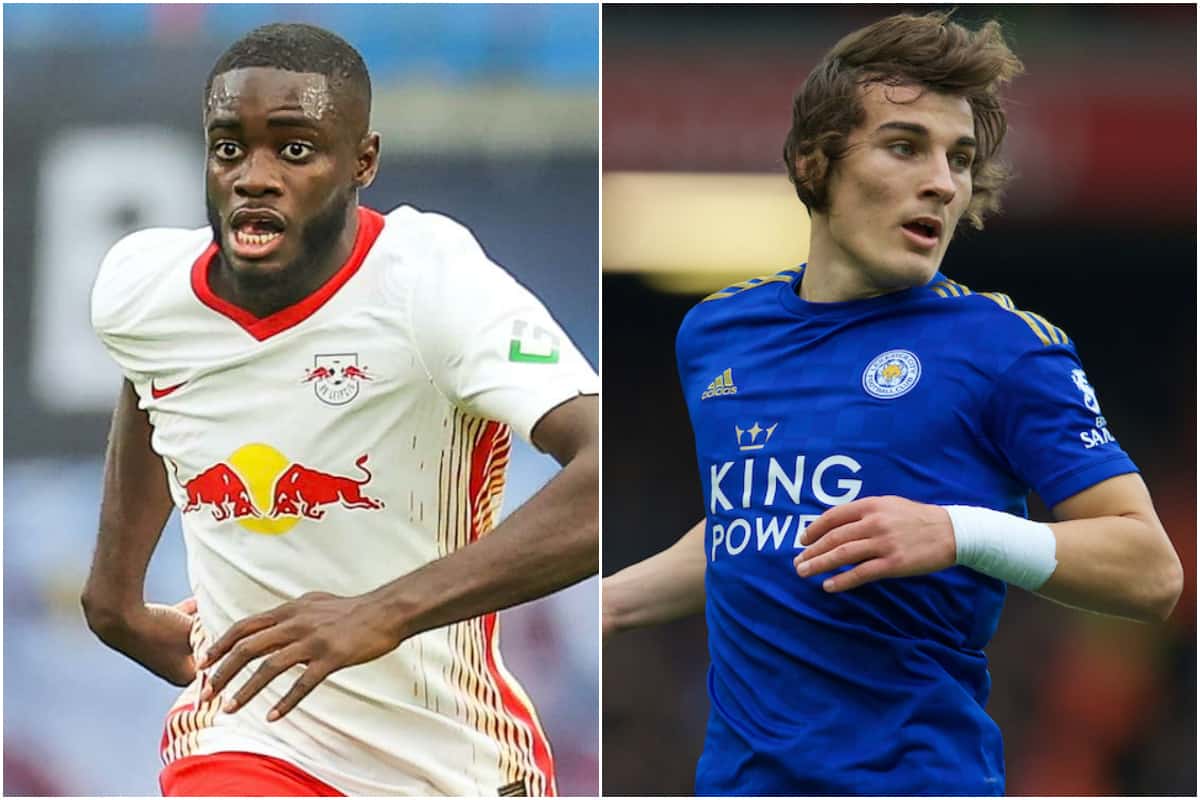 With Dayot Upamencano considered Liverpool’s primary target if they enter the transfer market for a new centre-back, artificial intelligence suggests other options.

The Reds are likely to sign a new central defender in the January window following long-term injuries to both Virgil van Dijk and Joe Gomez.

Joel Matip is left as the sole fit senior option, with Fabinho able to deputise along with the inexperienced Rhys Williams, Nat Phillips and Billy Koumetio.

The Athletic have claimed that Liverpool were expecting to bolster their defensive ranks next summer, with Upamecano “top of their wanted list” and available at the end of the season for around £40 million.

Injuries could force the club’s hand, and along with Upamecano, Brighton‘s Ben White, Schalke’s Ozan Kabak, Torino’s Gleison Bremer and Olympiakos’ Ruben Semedo have been touted as possible targets.

The Times‘s Jonathan Northcroft spoke with Ai Abacus’ Ram Mylvaganam, who is described as “one of the most influential if unheralded innovators in Premier League history,” and presented the situation at Liverpool.

While the processes are undoubtedly complicated, the metrics that prove most important are suitability and chemistry, and it is deemed that Upamecano “would have good chemistry with Klopp’s existing players yet modest suitability, tactics and system-wise.” 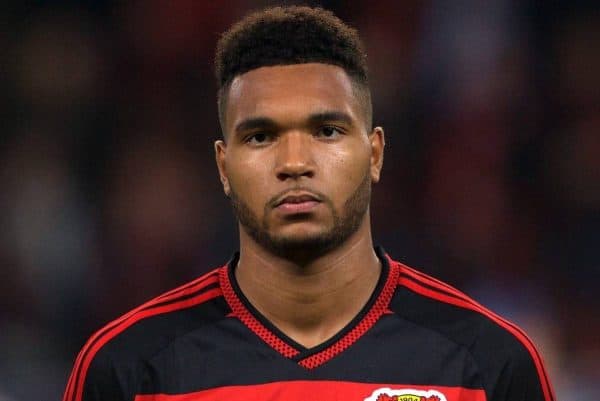 All three have been linked with Liverpool in the past, with claims of interest in Tah going back to 2016, when Matip and Dejan Lovren were Jurgen Klopp‘s first-choice pairing.

Tah has been with Leverkusen since 2015, but despite having played 186 times for the club, along with 20 for Hamburg, 23 for Fortuna Dusseldorf and 12 times for Germany, he is still only 24.

However, he is no longer a regular starter under Peter Bosz, and has only made five outings this season with three coming in the Europa League, and earlier this month he told kicker: “It’s not easy for me. I want to play.”

There is no indication Tah is pushing for a move, but his situation at Leverkusen and his projected suitability could make him an interesting target for Liverpool. 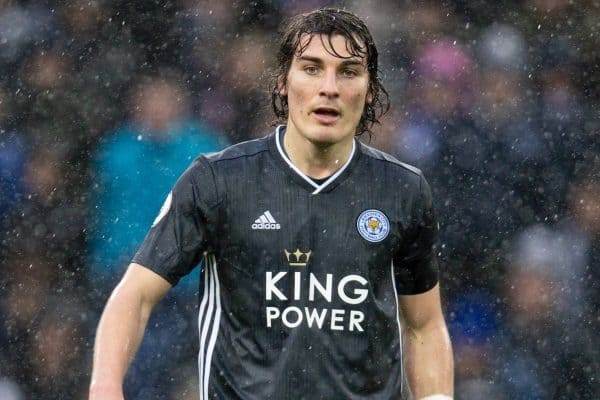 Soyuncu’s talents are obvious, but it is unlikely that Leicester would part ways with the Turk despite Wesley Fofana excelling in his absence through injury, while Sevilla already turned down a “magnificent offer” for Kounde from Man City in the summer.

“Possibly that offer was close to what he was worth at that moment but we also have to think about what he can be worth [in the future],” Sevilla director of football Monchi told El Desmarque this week.

This may highlight the flaws in using AI as the primary source of information in outlining targets, but it is certainly not an area to be ignored as the game continues to progress.

Interestingly, Ai Abacus also indicates that Liverpool are “by a mile” the most suitable club for Jadon Sancho.