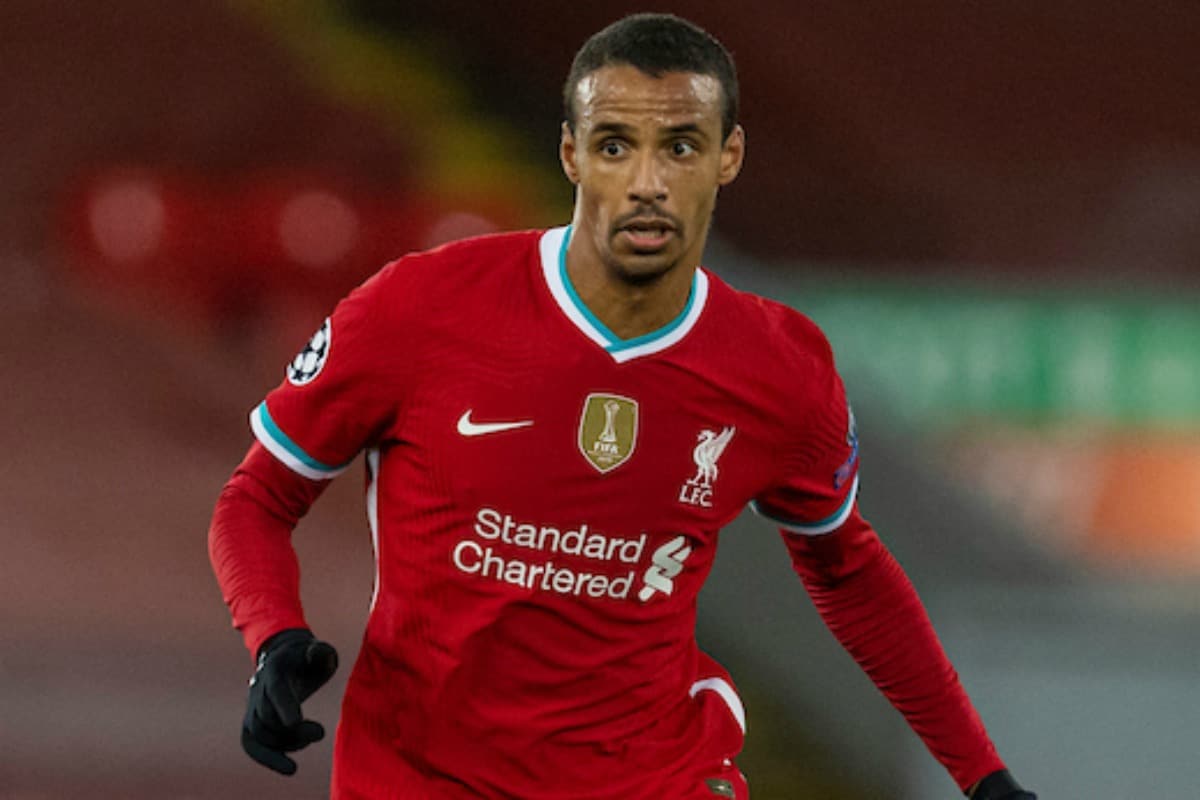 Jurgen Klopp oversaw an 18-man outfield squad on Monday night as the Reds put the finishing touches on their preparations for Ajax’s visit, with no signs of Naby Keita.

The Reds host Ajax on Tuesday night in search of a place in the Champions League knockout stages, where a point would be enough to guarantee their spot with a game to spare.

With injuries still to contend with, the boss had a tight-knit group to oversee which did not include James Milner – the latest to sustain a soft-tissue injury in the draw at Brighton.

He was also without Keita, whom the boss had hinted that more would be disclosed on his fitness in his pre-match press conference earlier in the day having been out of action since the win over Leicester with a respective hamstring strain.

And while his absence is a blow, it is a positive sign that he should not be far away from a return to action with midfield options still slim despite Jordan Henderson‘s return.

The captain was one member of an 18-man outfield squad who took to the training pitches at a cold and windy Kirkby on Monday evening, where the sight of Joel Matip was a welcome one.

The centre-back sat out of the weekend’s draw as part of cautious rotation following on from his history of injuries and Liverpool’s centre-back crisis.

And, as expected, there was no sign of Xherdan Shaqiri, Alex Oxlade-Chamberlain and Trent Alexander-Arnold – but the latter is making positive steps and could be back over the next week.

There will be no shortage of forward options, on the other hand, with Diogo Jota, Mohamed Salah, Sadio Mane and Roberto Firmino, in addition to Takumi Minamino and Divock Origi all taking to the field.

Youngsters Neco Williams and Rhys Williams were similarly present as they look to seize another opportunity in the absence of key senior players, with the duo having received praise from Klopp earlier in the day.

And fellow academy stars Leighton Clarkson and Jake Cain continue their bid to catch the eye as they look to turn a place in the matchday squad into a maiden Champions League appearance.

* Not part of Champions League squad