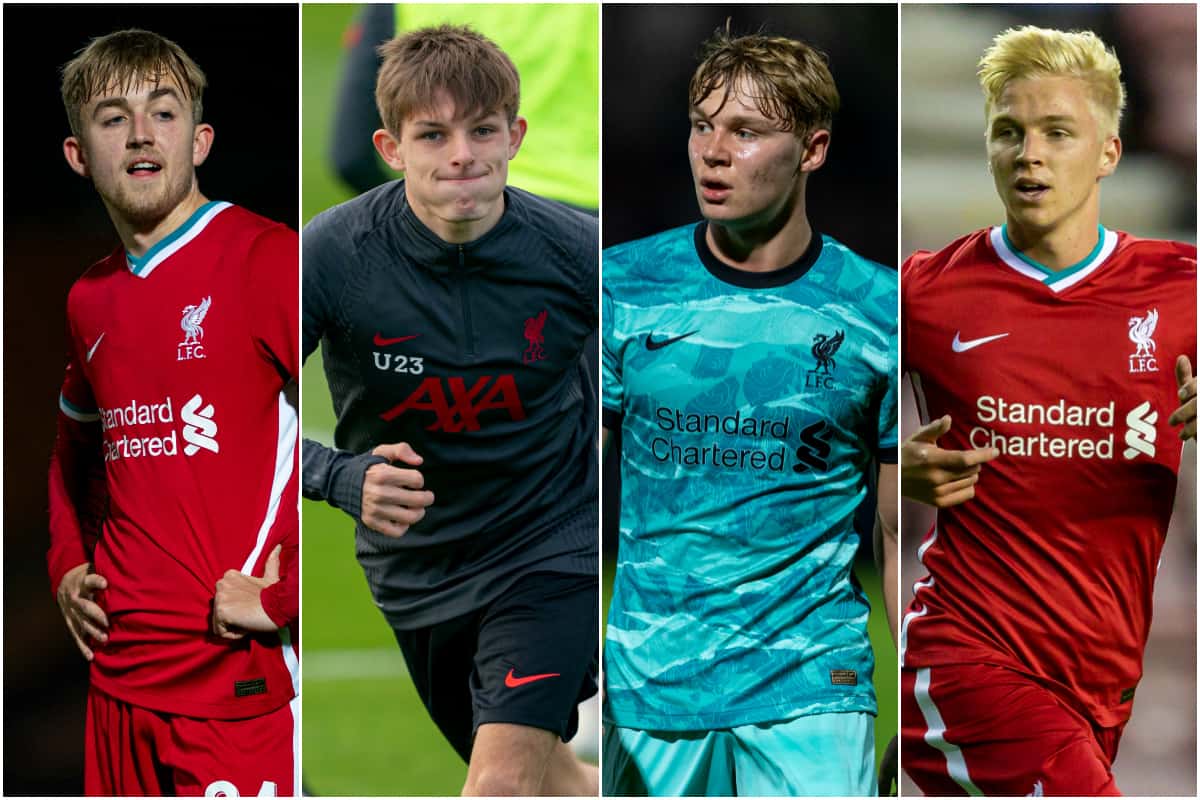 Jurgen Klopp has highlighted the performances of four Liverpool youngsters in training as “sensational,” as the manager looks to utilise the new benefits of Kirkby.

When the Reds finally reported to their new training ground before end of the international break, Klopp called upon a small, 13-man squad for his first session.

Among those were eight academy players, three of whom were goalkeepers, and the boss was suitably impressed with their application as he looks to the future as well as immediate solutions.

With Kirkby now home to all age groups at Liverpool, there is an increased chance of youngsters being given the opportunity to catch Klopp’s eye, and so far, those drafted in have done so.

Speaking in his pre-Leicester press conference on Friday, he namechecked Luis Longstaff, Paul Glatzel, Leighton Clarkson and Jake Cain as those to have stood out.

“Of course, we know all Nat played a super game, Rhys a super game, Curtis is maybe the main example,” he said of those who have already made the step up to the first team on a regular basis.

“But there are other boys in training at the moment, they all look really, really good.

“Billy is back as well, after all the little and big issues he had, he’s back in training.

“So we are blessed with a lot of talent around us. Some were not in training but are already maybe on their way, who I don’t know in the moment. 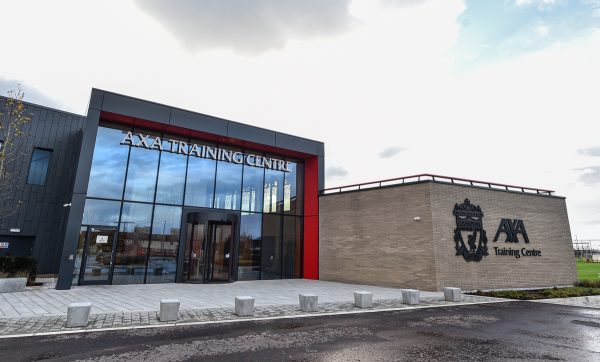 The proximity of the academy and senior facilities at Kirkby does not make the pathway any easier for youngsters in terms of ‘making it’ under Klopp, as talent and application are still paramount.

But the manager discussed how the club’s under-23s and under-18s sides are briefed with a similar outlook to the first team both in games and in training, so they “know before they arrive” what is expected of them.

“[It is] very important, but there’s still, of course, some distance,” he said, when asked about the importance of a club-wide mentality.

“So between the U23s and the first team playing, you cannot play exactly like we do in the U23s for different reasons, what the opponents do.

“But a lot of things should be very similar, if not exactly the same.

“And so, yes, it’s very important and in our situation, it is the case that the boys know before they arrive in our training what we want them to do. But then there is still a little distance.

“But the boys who came up so far were absolutely incredible, they did really incredible.”