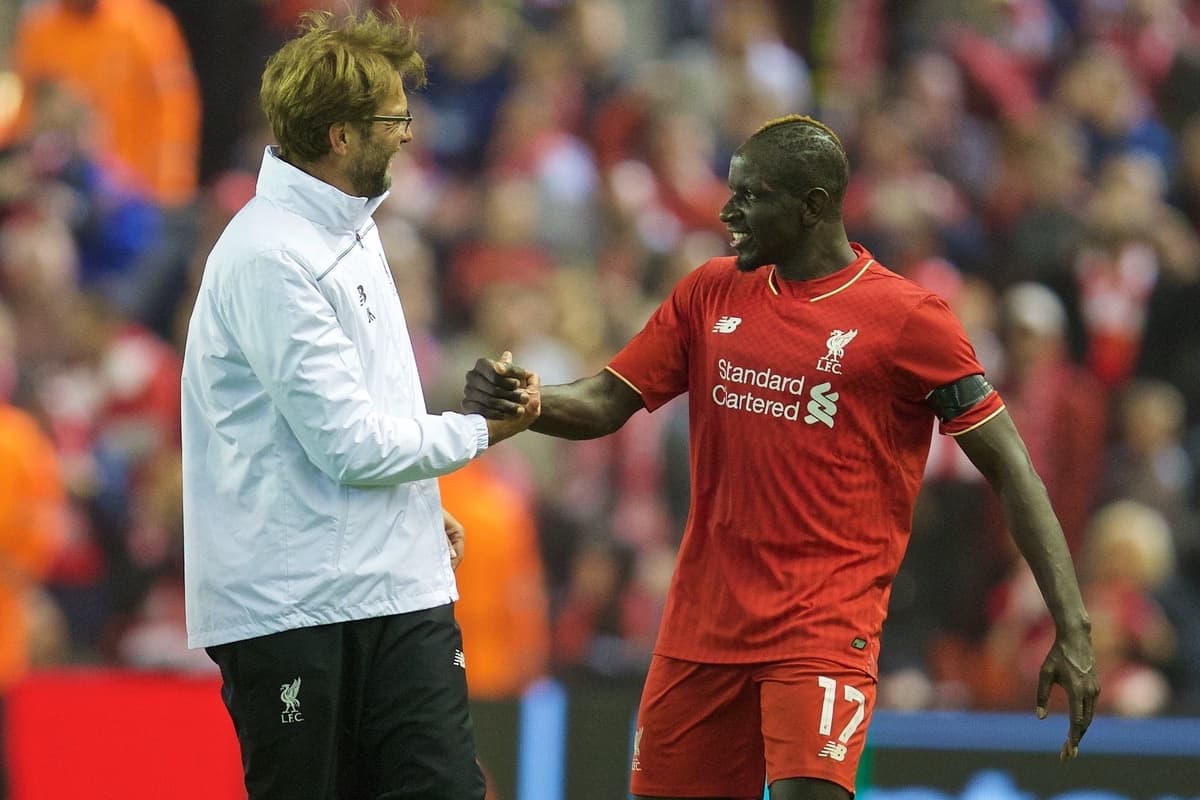 Jurgen Klopp has described Mamadou Sakho’s ban for an unfounded doping allegation as a “massive blow” for player and club, after he received an apology from WADA.

The World Anti-Doping Agency issued a long-awaited apology to Sakho on Wednesday, acknowledging “defamatory allegations” made against the player amid claims he used a banned fat-burning drug in 2016.

Sakho was banned from football for 30 days and subsequently missed both the Europa League final for Liverpool and the European Championship in his native France, and nine months later he had joined Crystal Palace on loan.

Though disciplinary issues are widely believed to have led to Sakho’s permanent exit from Anfield the following summer, there is no denying the doping ban changed the course of his career.

And few would argue that it did not do so for the worse, as at the time Sakho was in the form of his career and stood as the best defender within Klopp’s Liverpool squad.

Reflecting on the situation, Klopp said it was a “massive blow” for both the player and his club at the time, and that the Frenchman is now “finally free.”

“My initial thought was ‘finally’, because we’ve all known already for a long time that Mama did nothing wrong,” he told reporters on Friday.

“So it was absolutely massive, 100 percent. 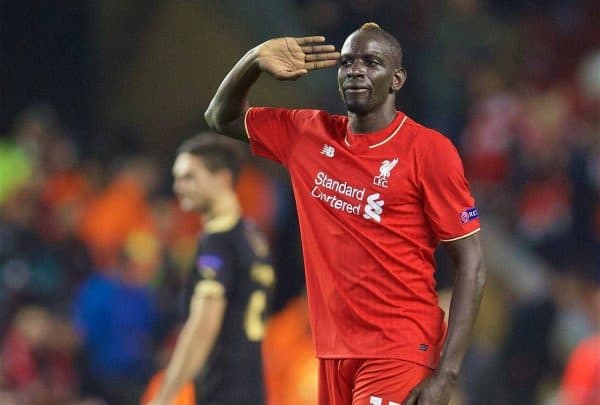 “I’m really happy for Mama, that he got now at least the evidence that he did nothing wrong, and it’s a very, very important thing.

“Because yes, doping is the problem 100 percent. I never really saw it as a problem in football, because I’m 30 years in football and never had any kind of contact with any kind of doping.

“These kinds of doping cases I’ve heard about but never was involved in.

“If you carry around that mark, that you did doping, especially when you didn’t do it, that’s massive. So I’m really happy that he’s finally free of all these things.”

Sakho is no longer a first-choice starter at Palace, and at 30 faces an uncertain period in his career – no doubt much would have been different had WADA not wrongly intervened four years ago.