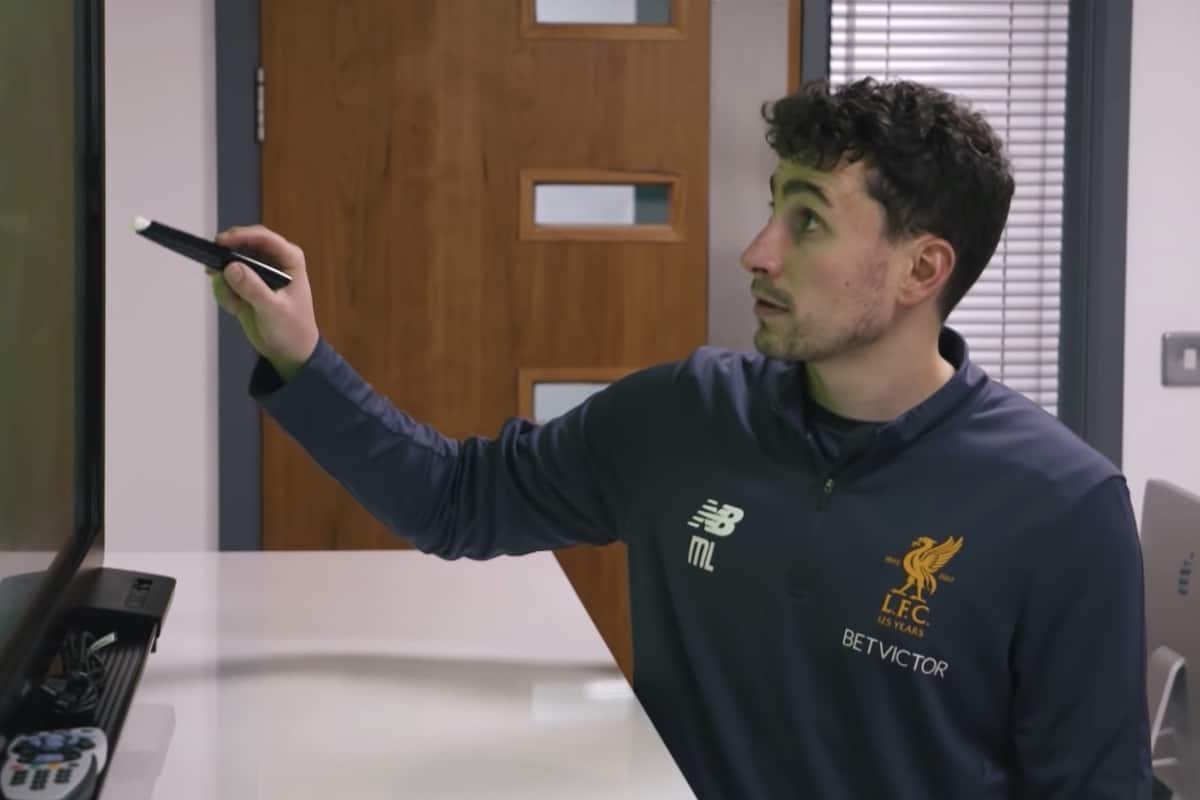 Liverpool have made a swift move to replace head of post-match analysis Harrison Kingston, after his decision to leave the club to join the Moroccan national team.

Kingston announced that he would be leaving the Reds earlier this month after eight years, and the club have since confirmed the 34-year-old’s departure.

Having joined the club from Burnley in 2012, Kingston was headhunted by former Wales assistant manager Osian Roberts, who is serving as technical director for the Moroccan Football Federation.

But the Reds have decided to promote from within to fill the void, with Leyland now stepping up as the club combine duties when it comes to analysis.

The pair will work directly with Krawietz at the club’s Kirkby training ground and during matchdays.

Spearritt had previously worked as a performance analyst through the age groups in Liverpool’s academy, most recently with the under-23s.

Before that, the Runcorn native coordinated the use of the Performance Management Application at Kirkby, which tracks the progress of all players within a club’s academy setup.

Liverpool’s decision to promote both Leyland and Spearritt, rather than appoint another analyst from outside of the club, follows the promotion of Dr Jim Moxon into the club doctor role vacated by Andy Massey in March.

In recent months, the Reds have also appointed physios Chris Morgan and Steve Lilley, from Arsenal and Man City, along with masseurs Michelle Hudson and Motonori Watanabe.