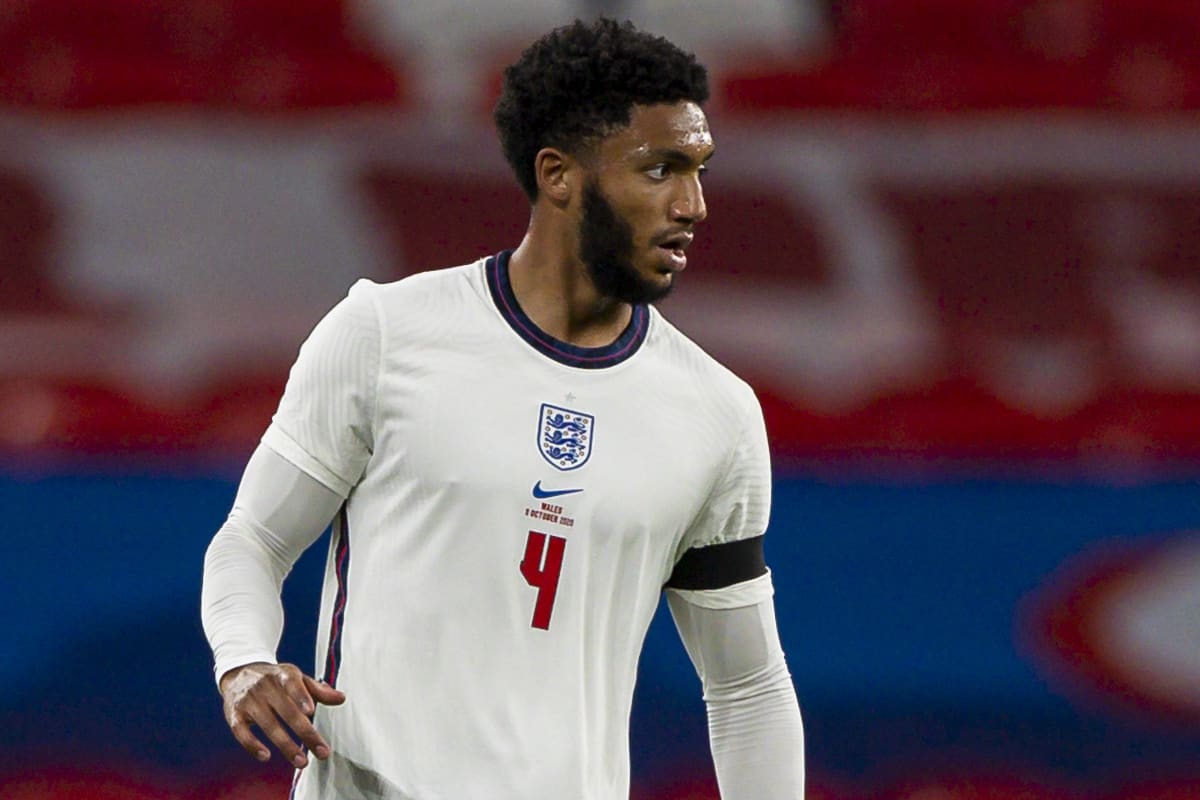 Despite England entering its second lockdown due to the pandemic, the national team will play three times again this month, with three Liverpool players involved.

On Thursday, England began new national restrictions that will remain in place until December 2, with the public urged to remain in their homes and many businesses forced to close again.

The same day saw Gareth Southgate name his squad that will see representatives from 14 different clubs and three different top-flight leagues travel for clashes with the Republic of Ireland (Nov 12), Belgium (Nov 15) and Iceland (Nov 18).

From the Liverpool squad are Trent Alexander-Arnold, Joe Gomez and Jordan Henderson, with Jurgen Klopp no doubt desperate for the trio to avoid injury or illness while turning out in the three games.

Naturally, the first of those games is a friendly, with many FAs taking it upon themselves to add to a ridiculous fixture list for their players this season with pointless additional games.

The visit of the Republic of Ireland comes after New Zealand pulled out of the previously scheduled friendly due concerns over COVID-19 and travel.

England will then travel to Belgium for a UEFA Nations League tie, before returning to Wembley days later to take on Iceland in the same, largely meaningless competition.

The November break will go ahead as planned despite a significant increase in cases following internationals last month, with Naby Keita and Xherdan Shaqiri among those affected.

Alexander-Arnold, Gomez and Henderson will then be expected to return to Merseyside fit and firing for the visit of Leicester on November 21, with this the last international break until March.