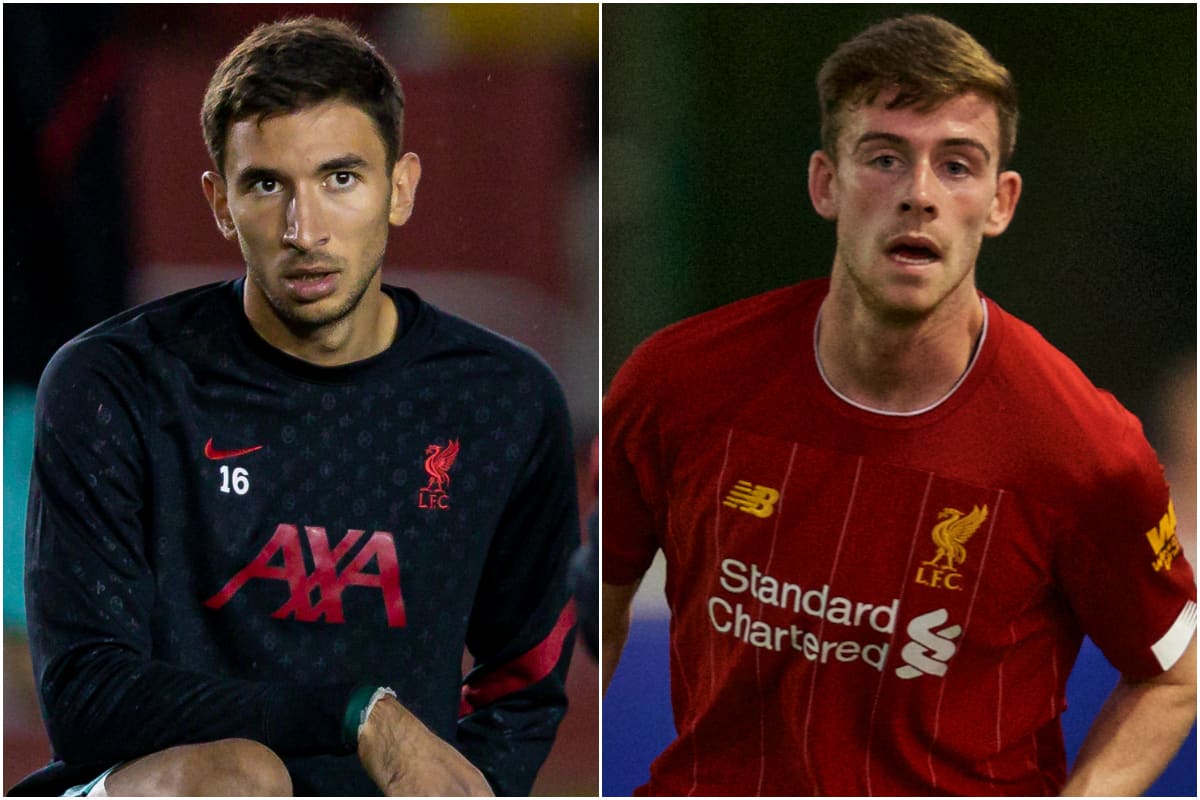 Marko Grujic was sent off in his first Champions League start for Porto on Wednesday night, but still had cause to celebrate as his side all but sealed progress to the last 16.

It has been a slow start to life on loan for Grujic, and he made his second appearance in Sergio Conceicao’s starting lineup in midweek as Porto visited Marseille.

The Serbian benefited from injury to Mateus Uribe as he partnered Sergio Oliveira in a two-man midfield, with Otavio deployed further forward in support of Luis Diaz, Jesus Corona and Moussa Marega.

Grujic enjoyed a largely positive game at the Stade Velodrome, teeing up two chances and keeping it tidy in possession with a 92 percent pass success rate, with Porto pinning Marseille back.

Zaidu Sanusi put Porto in front in the first half after Grujic troubled Marseille in the air from a corner, but the midfielder picked up the first of two yellow cards before the hour mark.

His second came 10 minutes later, with a clumsy tackle on Dario Benedetto seeing Grujic sent off – only for numerical parity to be restored as Marseille’s Leonardo Balerdi was dismissed within three minutes for bringing Marega down in the box.

Oliveira stepped up to score the penalty which sees Porto clear in second in Group C, three points behind leaders Man City, with Grujic ruled out of their meeting with the Manchester side on December 1.

He could start Saturday evening’s visit to Santa Clara, however, with Uribe still sidelined.

Elsewhere on Wednesday night, Harry Wilson started and Sheyi Ojo came off the bench as Cardiff took a major setback in the Championship, losing 1-0 to fellow bottom-half side Coventry.

Tyler Walker’s second-half strike was enough to clinch the win for the newly promoted outfit, moving within two points of Cardiff, who now sit 18th in the table having not won in their last three games.

Wilson played the full 90 minutes and picked up a booking, while Ojo was brought on for the final 31 minutes but was unable to impact the game.

Tuesday night saw a disappointing end to Tony Gallacher’s loan spell with Toronto FC in MLS, with the Canadian side losing their Eastern Conference quarter-final in the MLS Cup, 1-0 to Nashville.

Gallacher made his 10th appearance for Toronto coming off the bench in extra time, but Daniel Rios’ winner came during his 19 minutes on the pitch.

The Scot’s loan with Toronto is now technically over, having only signed for the remainder of the 2020 campaign, but it is reported that the MLS franchise have an option to buy him outright.

It remains to be seen whether they will utilise that, but Gallacher looks to have settled well at the club, despite never playing at their home ground due to COVID-19 travel restrictions.