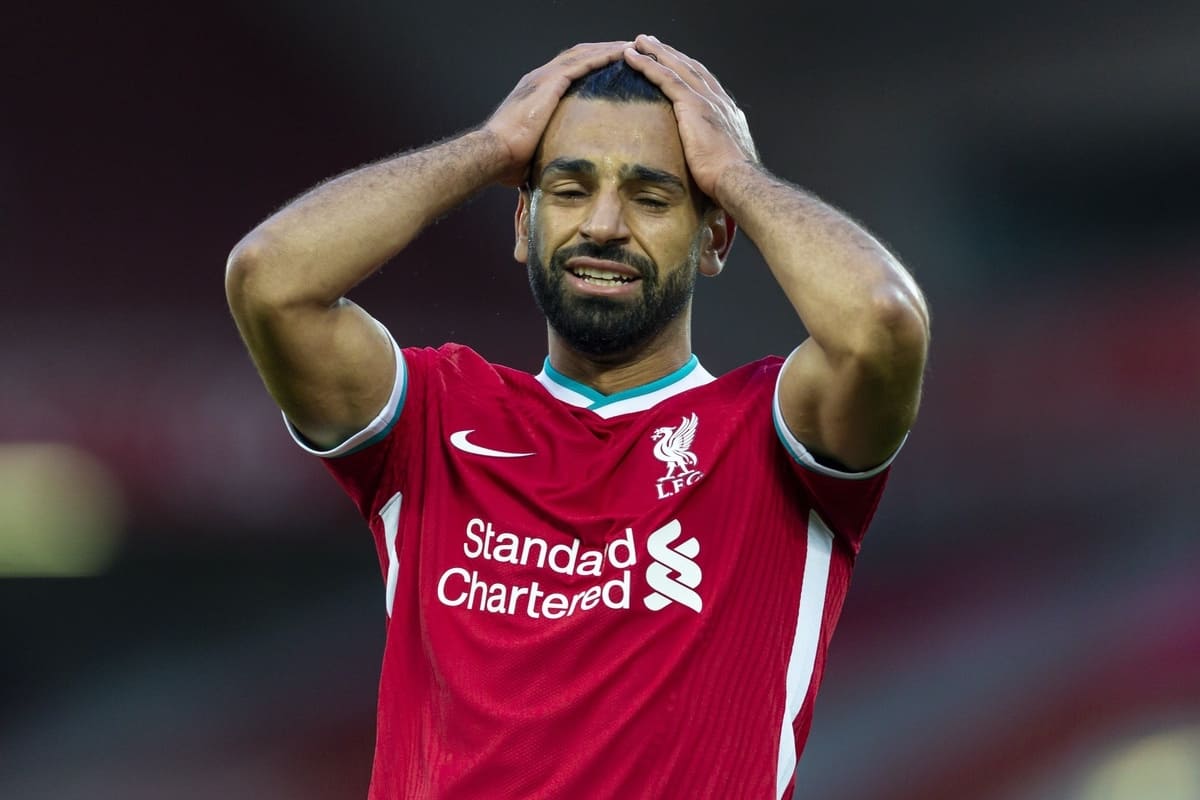 Mohamed Salah is required to self-isolate in Egypt for at least a week, with the Liverpool striker showing “mild” symptoms after testing positive for COVID-19.

Salah received a positive test on Friday and, following a second swab, it was confirmed that the 28-year-old has contracted the virus.

That this came while on duty with the Egypt national team is, of course, frustrating, with Liverpool’s No. 11 now remaining in the country while he recovers.

He is almost certainly out of the Premier League clash with Leicester on November 22 and may still be in Egypt then either way, with team doctor Mohamed Abou Elela confirming he is showing “mild” symptoms and will remain in self-isolation.

“He’s a mild case. He doesn’t have severe symptoms. The case is more or less mild,” he told The Associated Press.

– has mild symptoms
– self-isolating for at least as week in Egypt
– also discusses the striker attending the wedding this weekhttps://t.co/UCXiqP34gY pic.twitter.com/UBMgEv3BKb

“He has to self-isolate until his test returns negative, and then of course he can come back.

“In Egypt you have seven days [to self-isolate]. [It will] most probably [be at least seven days].”

It has been speculated that Salah will have contracted the virus while attending his brother’s wedding in Cairo, having been pictured dancing in a large crowd without he and others wearing a mask.

“I cannot deny, no one knows,” Abou Elela said when asked if it is possible Salah caught the virus at the wedding.

“Unfortunately, we still don’t know everything about the virus. My answer is maybe yes, maybe no.”

Egypt losing Salah for their Africa Cup of Nations qualifiers against Togo this month is a big blow as he is undoubtedly their best player and one of the most cherished figures in their culture.

Hossam El-Badry’s side managed a tight 1-0 victory in their first of two meetings with Togo on Saturday evening, but Abou Elela stressed that Salah’s importance ensures that “everyone here wants to help.”

“Mo for Egypt is special. Everyone here wants to help and to do whatever the whole country can do,” he continued.

“I actually had phone calls yesterday from ministers from the head of the nation [asking] ‘how can we help? What can we do?’.

“But we are playing football and what happened is happening in football everywhere in the world.”