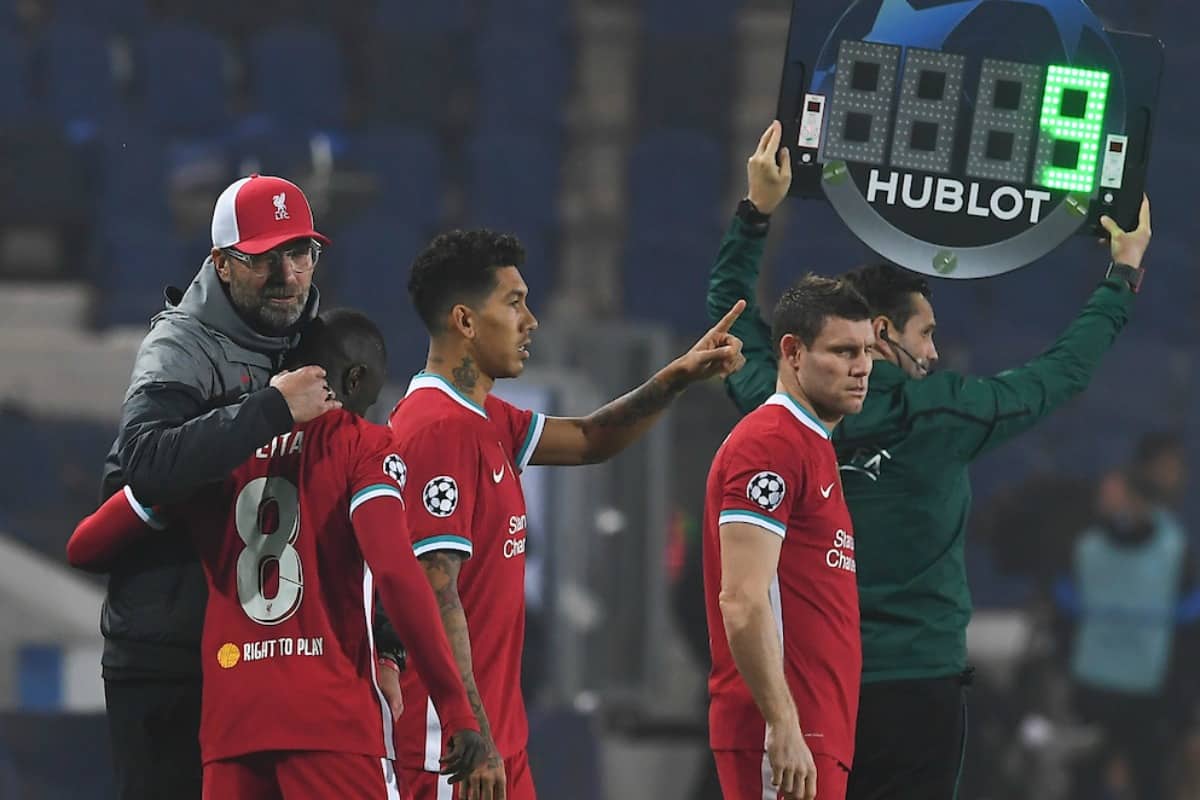 Pep Guardiola has backed Jurgen Klopp in his bid to see the Premier League return to allowing five substitutions, calling the situation a “disaster” after Trent Alexander-Arnold succumbed to injury.

Despite being in the knowledge that an unforgiving season lay in wait, a Premier League majority voted in favour of ditching the five substitution rule in the summer after it was introduced following lockdown.

It was in contrast to a plethora of European leagues and competitions who persisted with it, making England the outlier for a rule which would provide greater opportunity to rotate and rest players.

The argument to walk their own path came from concerns that teams with bigger squads would benefit, but with mounting soft-tissue injuries in the top-flight it is looking increasingly short-sighted.

The Liverpool manager has been vocal in his backing of the five-substitute rule as his view remains steadfast that it is not the ‘big clubs’ asking “for any advantage” and Guardiola continues to fight in the same corner.

The Man City boss was quick to lament the calf injury sustained by Trent Alexander-Arnold following the 1-1 draw on Sunday as it was another prime example of an increased playing load leading to injury.

“[Klopp and I] didn’t speak about the result, we spoke about that we fight and fight again about five substitutions,” Guardiola told Sky Sports post-match.

“Look, international English player Trent Alexander-Arnold is injured. All around the world, they have five substitutions but here we believe we are more special people in a league with just three substitutions.

“We don’t protect the players and that’s why it’s a disaster. We have to come back to five substitutions to help the players, the managers and everyone to do it, if not it’s difficult to sustain it.”

“I have a microphone so people ask me all this but it is about protecting the players,” he later said in his press conference.

“The right-back for England is now injured and tomorrow will be another player.”

Trent’s injury comes after playing 11 of Liverpool’s 13 games this season, where he has played a total of 954 minutes from an available 990 in addition to international exploits.

The right-back is to have a scan on Monday to assess the damage, meaning he will be withdrawn from England’s latest squad.