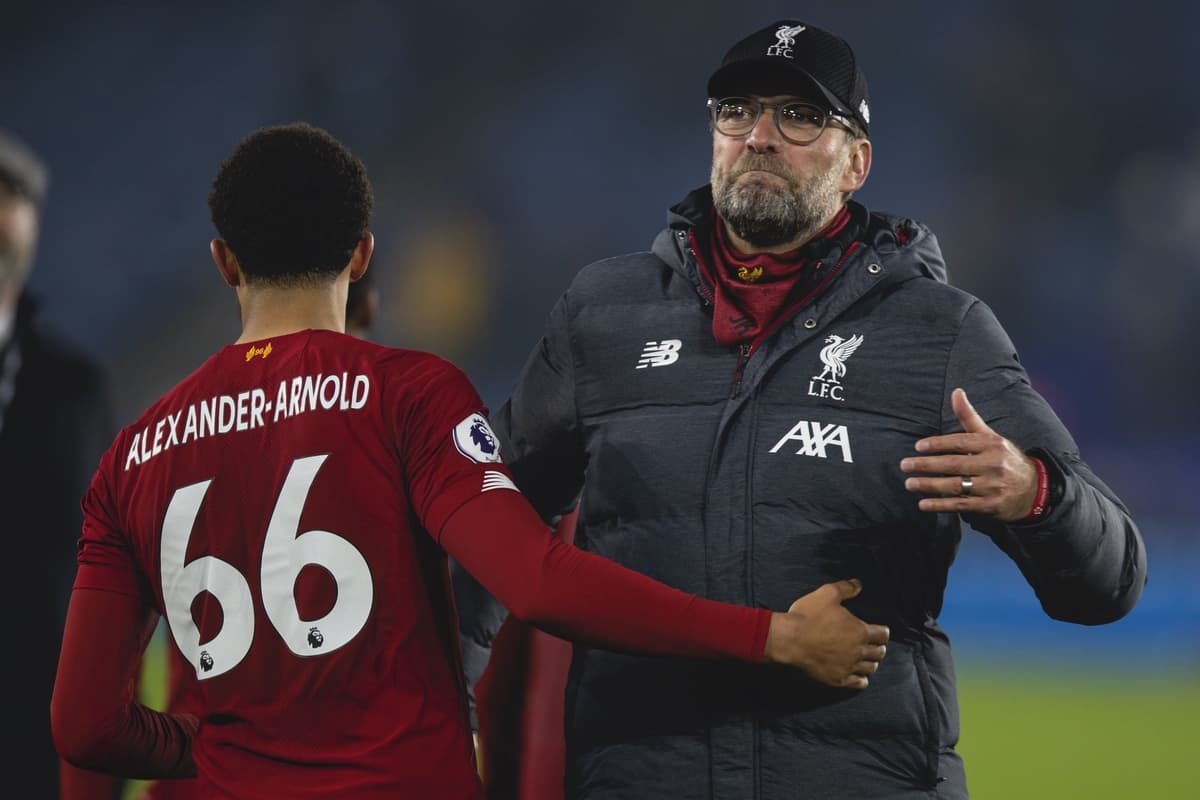 Trent Alexander-Arnold says the Reds players have to step up and fill in while injuries challenge the squad – but they have proven they can do exactly that.

This year, more than any other, there are unexpected absences at every turn which means players are missing games with regularity.

From Covid-19 tests to international breaks and long-term injuries like Virgil van Dijk‘s, it’s an interrupted season for all of football and Liverpool are no different.

But for our right-back, it’s just another challenge to overcome – and he says the manager has put the squad in the perfect frame of mind over a period of years to deal with these setbacks.

“I think that’s part of football. You’ve got to adapt to situations because it’s never going to be the same team every week. You’ve got to be ready physically and mentally to adapt to any given situation,” he told reporters ahead of the Champions League clash with Atalanta.

“The mentality the manager has instilled in us over the last few years has definitely helped us adapt. There’s been many important games where we’ve missed some very important players and still come out ahead.

“That’s happening right now, missing Virgil who’s a massive player and it has been one of the weirdest tests we’ve had because he barely misses a minute.

“It’s something we’ve had to adapt to.”

On the Serie A side themselves, Trent acknowledges their fierce attacking play will be tricky to contend with – but says the Reds’ analysis department will give the players the information they need to cope.

Additionally, as group leaders and one of the favourites to win the competition, we’ll be trying to score at the other end, too.

“They’re a tough team. We’ve seen that last year, it’s tough to pick one or two players out and that’s the reason why they’re an amazing attacking force.

“The strikers score the goals but it’s a team game, we have to analyse the full team and be aware of the threats they pose.

“Equally we’ll try to get our game plan right to hurt them going the other way.”

The Reds face Atalanta on Tuesday night and are currently two points ahead of them in Group D, after two matches. The reverse fixture is at Anfield on 25 November.