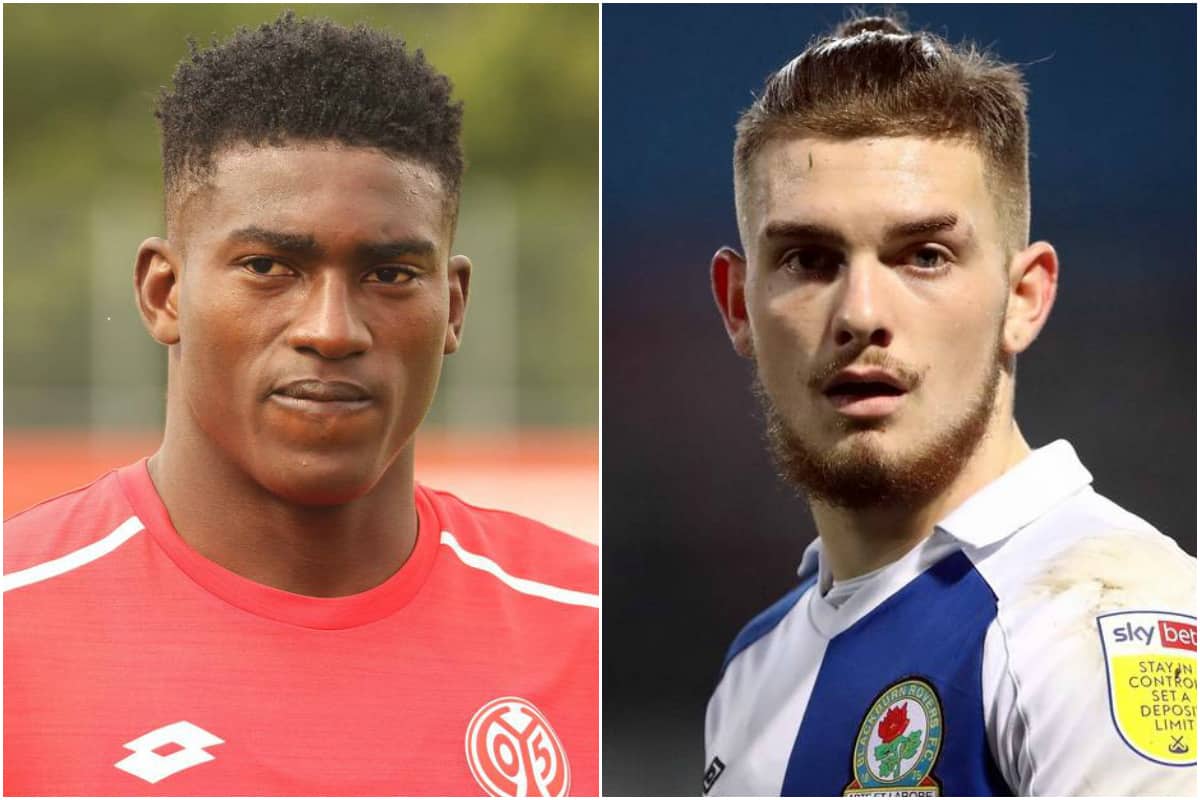 Harvey Elliott is unlikely to tally a more simple assist in his career than his latest at Blackburn, while another Liverpool loanee kept up his goalscoring form in Germany.

Elliott has produced some moments of real magic so far for Rovers, while his overall contribution has made him a first-choice starter for Tony Mowbray.

It almost defies belief that he is still only 17, with the youngster not due to celebrate his 18th birthday until April, and it is a testament to his quality and mentality that he is able to stand out in the Championship already.

Saturday, however, brought a moment that will improve his numbers at the end of the season, but did nothing to highlight his actual influence at Blackburn.

Rovers visited Brentford, and with 18 minutes on the clock Elliott played a simple pass to midfielder Joe Rothwell, who proceeded to drive past four men and fire a shot into the back of the net from range.

It was a sensational goal, and it technically adds an assist to Elliott’s tally for the campaign, which stands at four – only four players have laid on more in the Championship.

Elliott was deployed in a more central role than usual, and was forced to dig deep in a game marred by a questionable sending off for Darragh Lenihan – celebrated, classlessly, by ex-Liverpool winger Sergi Canos.

Canos was among the scorers for Brentford, putting the hosts 2-1 up after Ivan Toney’s equalising penalty, but 10-man Blackburn were able to find a last-gasp leveller through Jacob Davenport to seal a 2-2 draw.

The result ensures Blackburn stay within two points of Brentford in the top half of the Championship, with a trip to Bristol City to come on Wednesday.

Elsewhere, in the Bundesliga, Taiwo Awoniyi made it two goals and an assist in his last three starts for Union Berlin with the opener in an eventual 3-1 defeat to Hertha Berlin on Saturday.

Having followed up his goal in a 2-1 victory over Koln with an assist in a 3-3 draw with Eintracht Frankfurt, the Nigerian striker netted 20 minutes into the Berlin derby, scuffing in a finish on the move in the box.

Unfortunately, a red card for Robert Andrich three minutes later made it a difficult day for Union, with Awoniyi shifted into midfield and, after the break, Krzysztof Piatek adding to a Peter Pekarik leveller with a brace for a 3-1 win for Hertha.

On a personal level, however, it was a positive game for Awoniyi, who is now justifying his place as a first-choice starter for Union after a tough campaign with Mainz last time out.

Back in the Championship, both Harry Wilson and Sheyi Ojo started as Cardiff battled for a 1-0 victory away to Watford, with Wilson’s corner eventually leading to the only goal of the game for Kieffer Moore.

Marko Grujic was limited to a short substitute appearance for Porto as they edged a 4-3 win over Pako Ayestaran’s Tondela, coming off the bench for the final seven minutes with his side then going down to 10 men in stoppage time.

Finally, in the Spanish Segunda Division, young Reds full-back Anderson Arroyo made his second start for Salamanca, playing the full 90 minutes on the left wing in a 2-0 loss to Zamora CF.