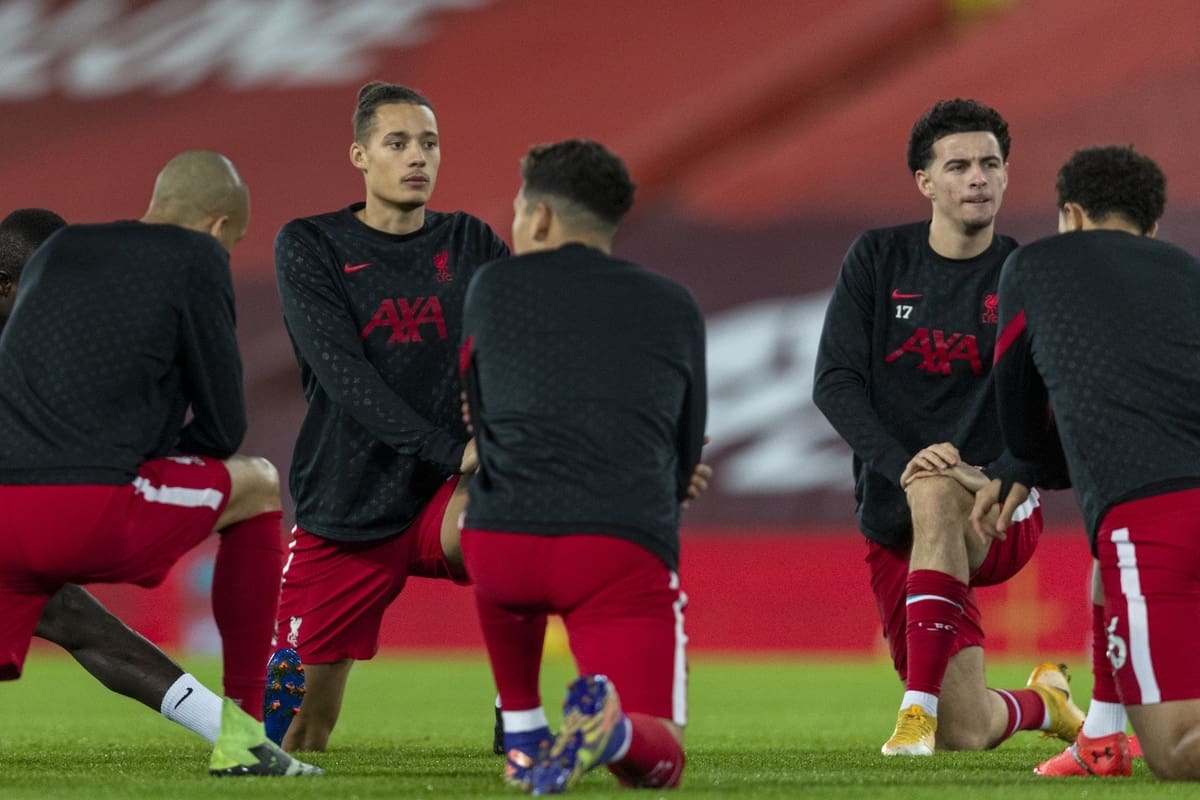 Jurgen Klopp has made just one change to his side as Liverpool host Tottenham, with Rhys Williams coming in for the injured Joel Matip in what is his Premier League debut.

The Reds are back in front of 2,000 fans at Anfield as they host Tottenham in a top of the table clash, where a win would establish at least a two-point buffer at the summit.

It is an invaluable opportunity and one which will require Liverpool to show their powers of recovery following a subpar outing in the 1-1 draw at Fulham over the weekend.

With options slim, the boss has made just one change for the Premier League clash following on from just a three-day turnaround as Matip is ruled out due to a back spasm.

Alisson remains between the sticks and is joined by Rhys Williams and Fabinho at centre-back, with Trent Alexander-Arnold and Andy Robertson making up the defensive line.

In midfield, Jordan Henderson is expected to continue in the No. 6 role and will be flanked by Gini Wijnaldum and Curtis Jones.

And the familiar front three of Mohamed Salah, Roberto Firmino and Sadio Mane lineup in attack, where the Egyptian is aiming to make at 18 goals in his last 18 home league appearances against London opposition.

A place on the bench is reserved for the likes of Alex Oxlade-Chamberlain, Takumi Minamino and Naby Keita who will be hoping for a chance to impress if and when Klopp should require. 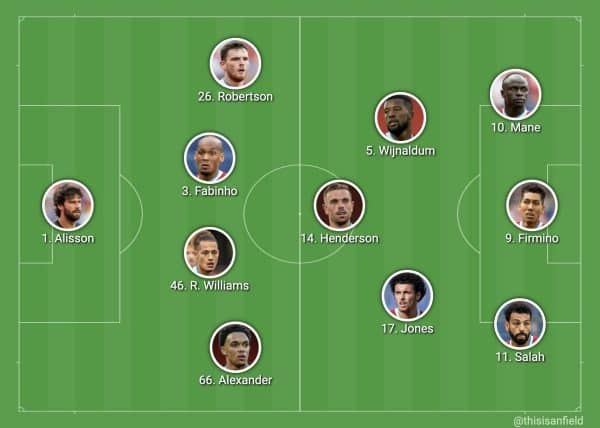