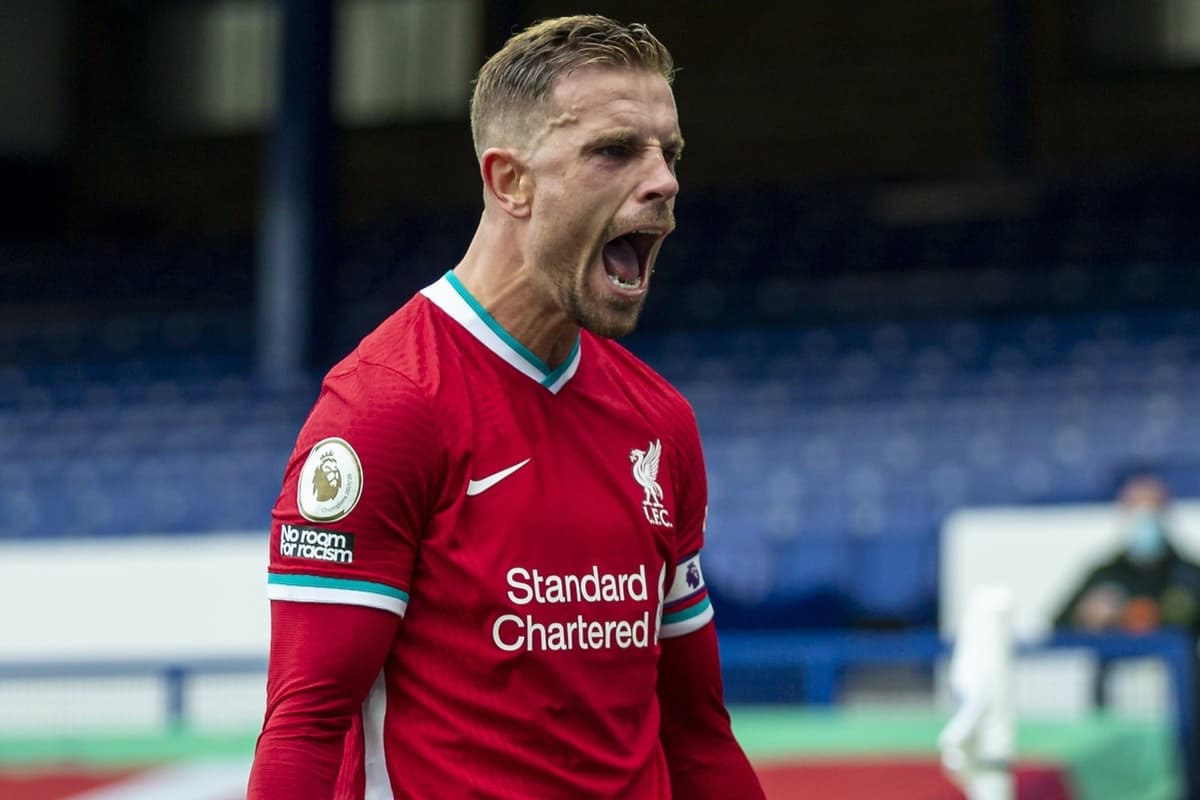 Jordan Henderson has been named as one of six nominees for the BBC Sports Personality of the Year award, for his contribution on and off the pitch at Liverpool.

The 30-year-old became the first Liverpool captain since Alan Hansen to lift the title, and only the 10th in the club’s history, when the Reds won the Premier League last season.

This adds to his growing list of accolades at Anfield, having also won the European Cup, Club World Cup and UEFA Super Cup in 2019, after a seven-year wait following his first trophy, the League Cup in 2012.

Henderson grew in stature throughout the campaign, making 40 appearances in all competitions and producing some of the best form of his career in a number of roles in midfield.

Alongside this, the ex-Sunderland midfielder showcased his leadership by founding the #PlayersTogether movement during the COVID-19 pandemic, raising money for the NHS.

He has led Liverpool with distinction throughout 2020 and the years previous, and has been rightly acknowledged as one of six nominees for the BBC Sports Personality of the Year award.

The prize will be awarded on December 20, with voting open when the ceremony goes live in Salford, over the phone or via the BBC Sport website.

If Henderson does win, he would become the first Liverpool player to do so since Michael Owen in 1998, and only the sixth footballer in history.

Owen was also nominated in 2001, while Kenny Dalglish (1986) and Steven Gerrard (2005) ranked in the top three while with the club and Kevin Keegan (1979) came third following his move to Hamburg.

England cricketer Ben Stokes won last year’s award, and his team-mate Stuart Broad is among this year’s nominees, with Formula One driver Lewis Hamilton also on the shortlist.

Henderson was also named the Football Writers Association’s Player of the Year in July.