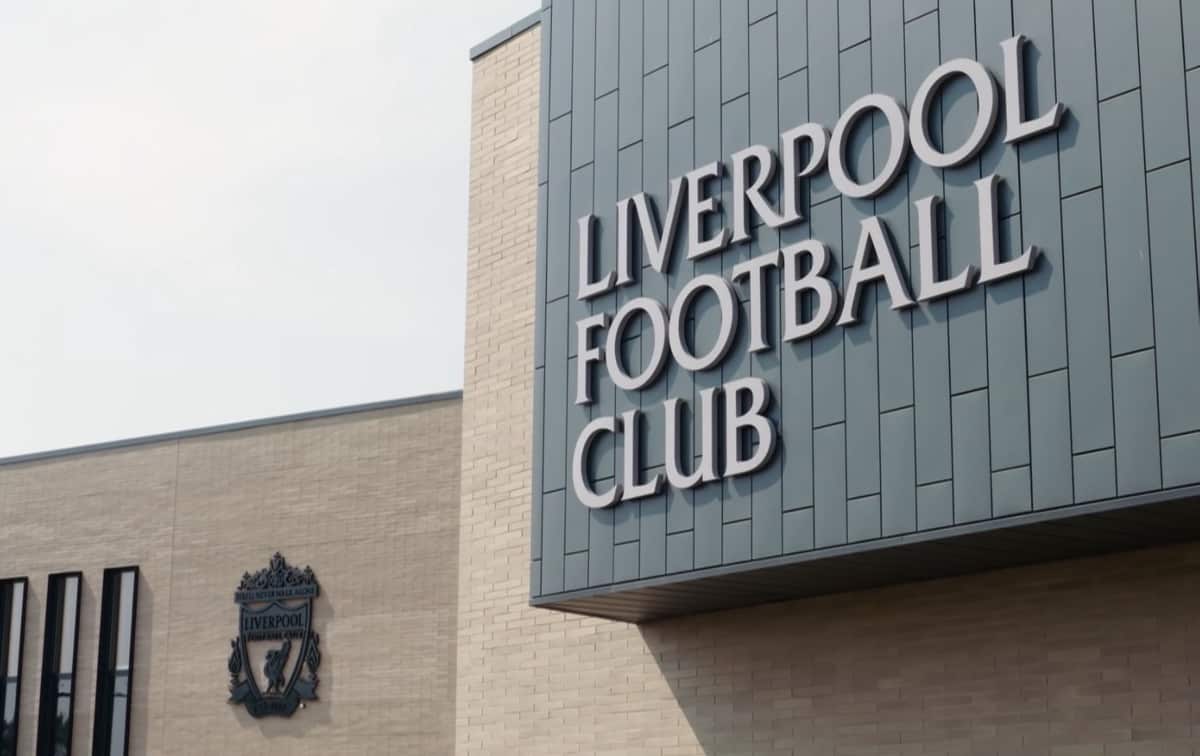 Liverpool have completed the signings of centre-back Stefan Bajcetic and left-back Calum Scanlon to join their academy ranks, hours before the new Brexit rules come in.

From January 1, when the UK officially leaves the EU, clubs in England will no longer be able to sign players under the age of 18 from overseas.

There will also be a limit on the number of foreign signings under 21, while work permit regulations will apply to all signings regardless of age – though the majority of top-flight additions would still qualify.

That left Liverpool chasing a deal with Celta Vigo for 16-year-old centre-back Bajcetic until the final hours of the pre-Brexit window, following the arrivals of youngsters Melkamu Frauendorf, Mateusz Musialowski, Marcelo Pitaluga and Fabian Mrozek in the summer.

The Athletic‘s Caoimhe O’Neill reports that Bajcetic has arrived for a fee of £224,000, with elite academy talent ID manager Matt Newberry and Spanish scout Kiko Espinar key to finalising the move.

Academy director Alex Inglethorpe and his assistant Nick Marshall, along with under-23s manager Barry Lewtas, are also credited with a role in Bajcetic’s decision to opt for Liverpool over Man United.

Meanwhile, 15-year-old English left-back Scanlon has also joined the youth ranks, after the Reds agreed a fee of under £500,000 with Birmingham.

It remains to be seen which age group the pair link up with when they report to Kirkby next month, though Bajcetic’s arrival could see him join the likes of Jarell Quansah, Terence Miles and Lee Jonas in the centre-back ranks at under-18 level.

Marc Bridge-Wilkinson’s U18s can call upon James Norris and Luke Chambers as regular left-backs, and it may be more likely that Scanlon initially joins Jonathan Robinson’s under-16s instead.