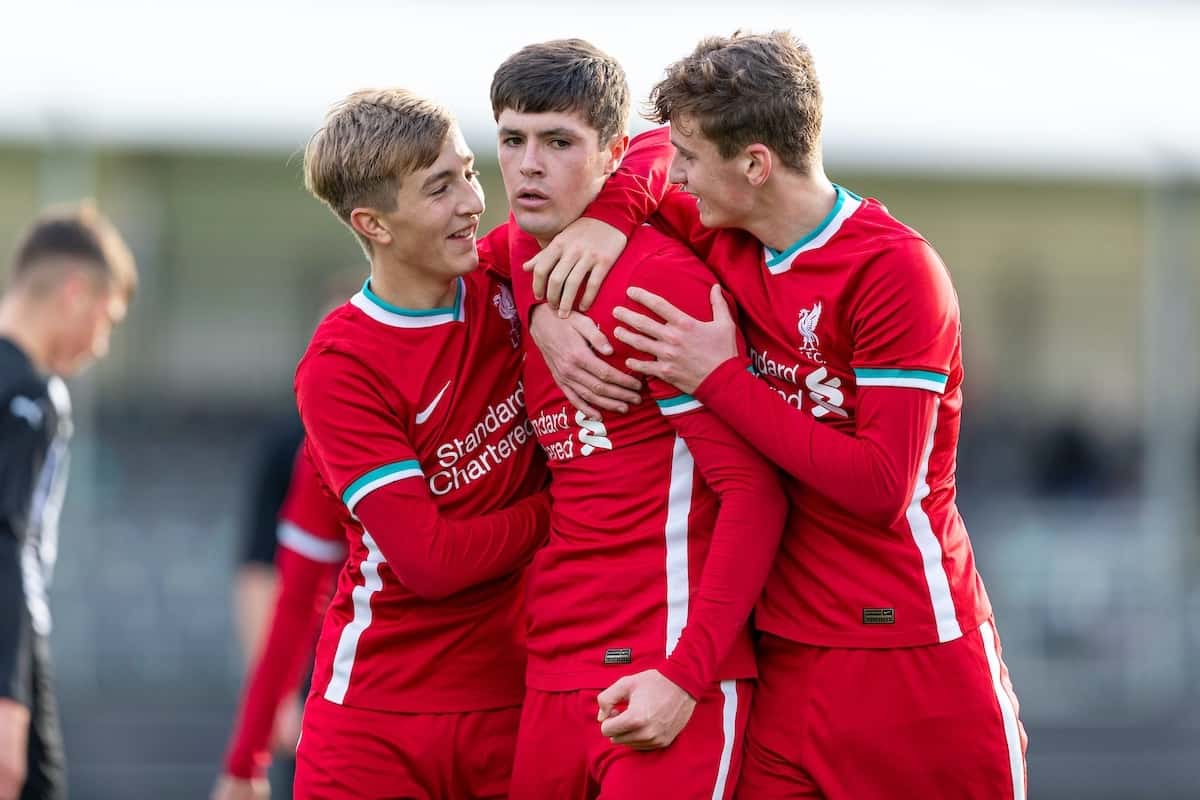 Layton Stewart leads the goalscoring charts in the Liverpool academy by a wide margin so far this season, while Liam Millar has proved a valuable stalwart as captain.

It has been another season of change for the young Reds so far, with new managers in place as Barry Lewtas leads the under-23s and Marc Bridge-Wilkinson takes charge of the under-18s.

As is often the case, the U18s have enjoyed more success on the pitch, with the U23s’ results tempered by the overriding positive that many of their number have been called into action for the first team instead.

The likes of Rhys Williams, Caoimhin Kelleher, Billy Koumetio and Leighton Clarkson have played for both the senior and youth sides this season, while Jake Cain, Vitezslav Jaros, Sepp van den Berg have been involved in the matchday squad.

This time last year it was Curtis Jones who led the way at youth level, with 13 goals and nine assists coming in a period that saw him catch Jurgen Klopp‘s eye.

But who has stood out among Liverpool’s academy ranks this season? Here, we take a look at the campaign so far in numbers. 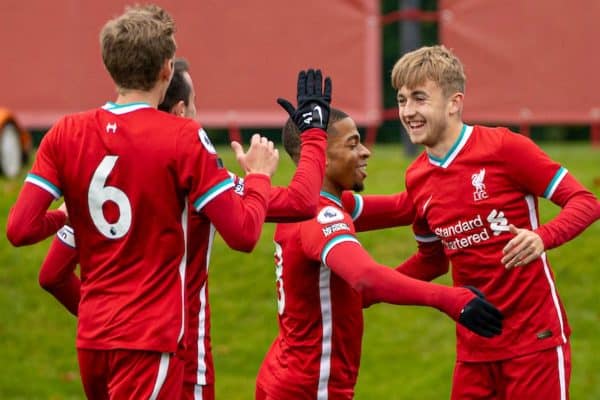 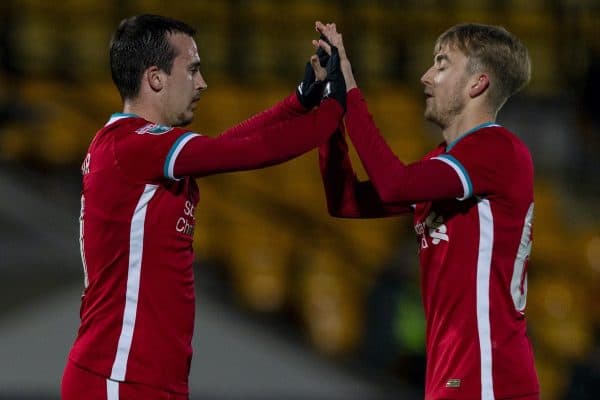 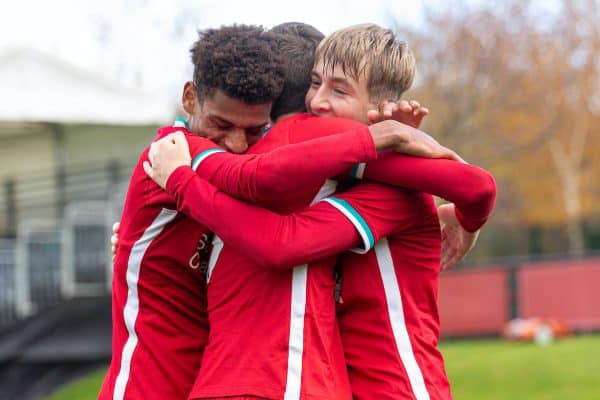 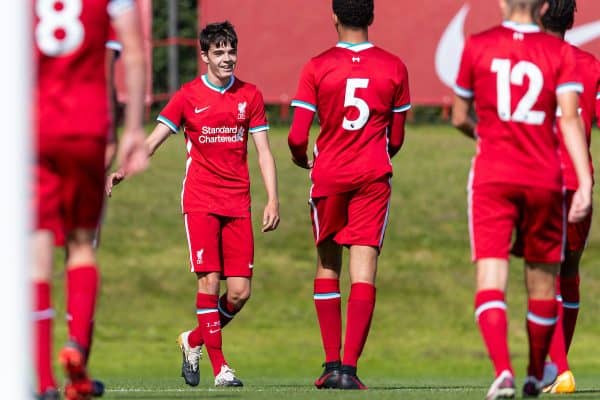