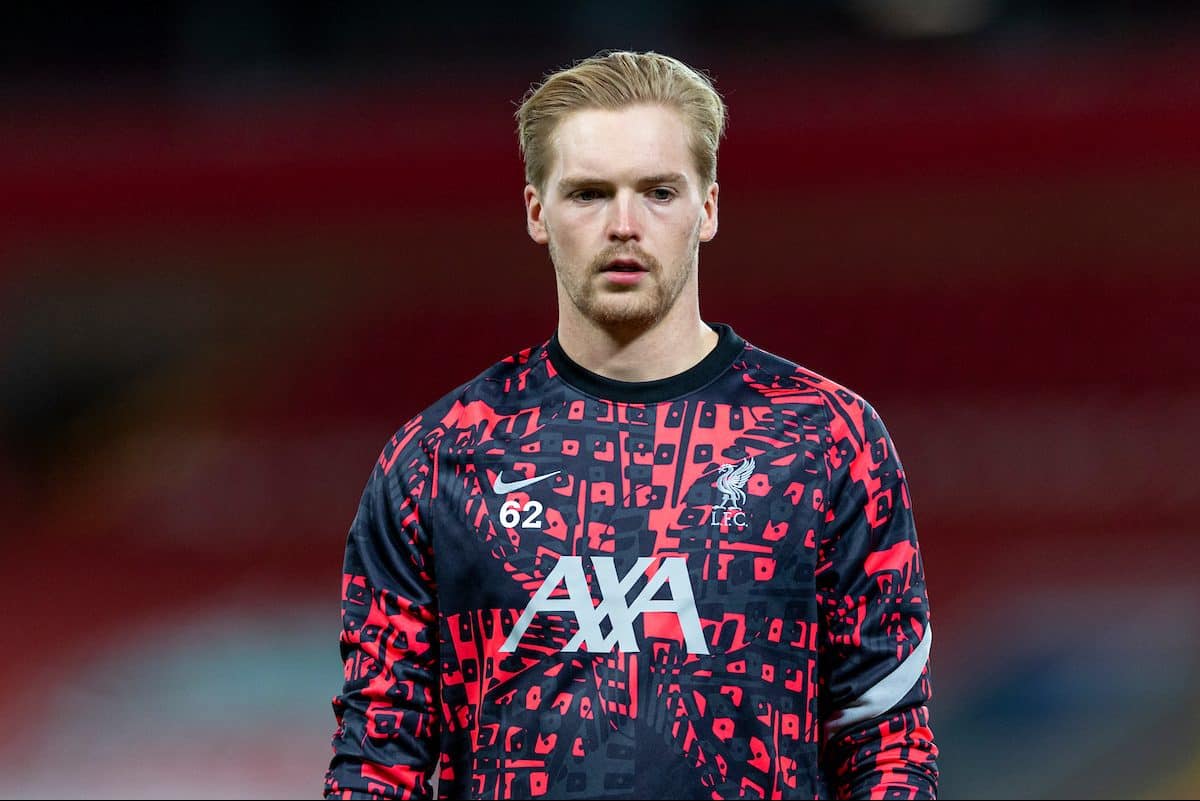 Liverpool goalkeeper Caoimhin Kelleher has made an impressive breakthrough as new backup to Alisson, just over five years after a former youth player recommended him.

Given the potential prize money and prestige, £30,000 is a small price to pay for clean sheets against Ajax in the Champions League and Wolves in the Premier League.

But that is the fee Liverpool were obliged to give Irish side Ringmahon Rangers on Kelleher’s move to Merseyside in 2015, with it already proving a bargain following the 22-year-old’s performances at first-team level.

Kelleher was a relative unknown prior to his switch, but he had attracted the attention of Man United, who invited the young striker-turned-goalkeeper for a trial.

That was before the intervention of Reds academy defender Conor Masterson, with The Athletic‘s James Pearce reporting that it was his recommendation that led to academy scout Matt Newbury looking into the possibility of a deal.

Masterson’s Republic of Ireland youth international team-mate subsequently took a trial at Kirkby, forgoing the opportunity to train with United and possibly earn a move to Old Trafford.

Officially joining Liverpool ahead of the 2015/16 campaign, Kelleher spent three years playing alongside Masterson – who himself had signed a year prior from Lucan United – before their paths diverged.

While Kelleher is now established as Jurgen Klopp‘s new No. 2, Masterson is finding his feet as a senior professional with QPR, making five appearances so far this season.

A debut for Liverpool almost came for the centre-back in 2016, as he was named on the bench for the 2-2 draw with Exeter in the FA Cup third round, while he was also in the matchday squad for clashes with Man City and Everton in 2018. 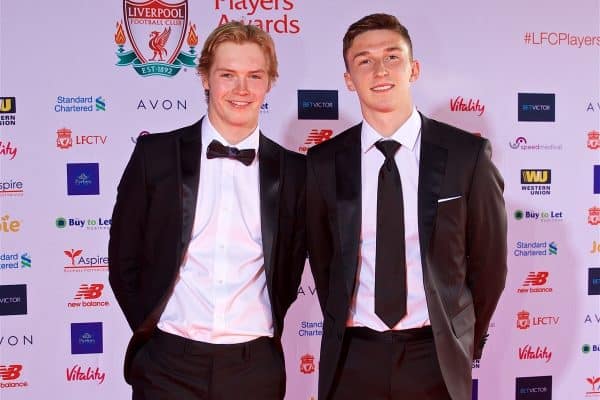 Interestingly, Kelleher may not have even become a Reds player had the fee been much higher than the £30,000 quoted by Ringmahon Rangers, with Pearce claiming that “they would have considered it too big a risk.”

Upon his trial, it was the opinion of those within the club that “physically he still had a lot of developing to do,” and it is clear that the goalkeeper has put on significant muscle over the past five years.

It is also revealed that a loan move to Dutch side ADO Den Haag was mooted in the summer, but now all parties are likely thankful that did not come to pass.

Ringmahon Rangers, meanwhile, take pride in Kelleher’s rise to the fore at Liverpool, and that £30,000 went a long way, funding upgrades to their clubhouse and pitches back in Munster.