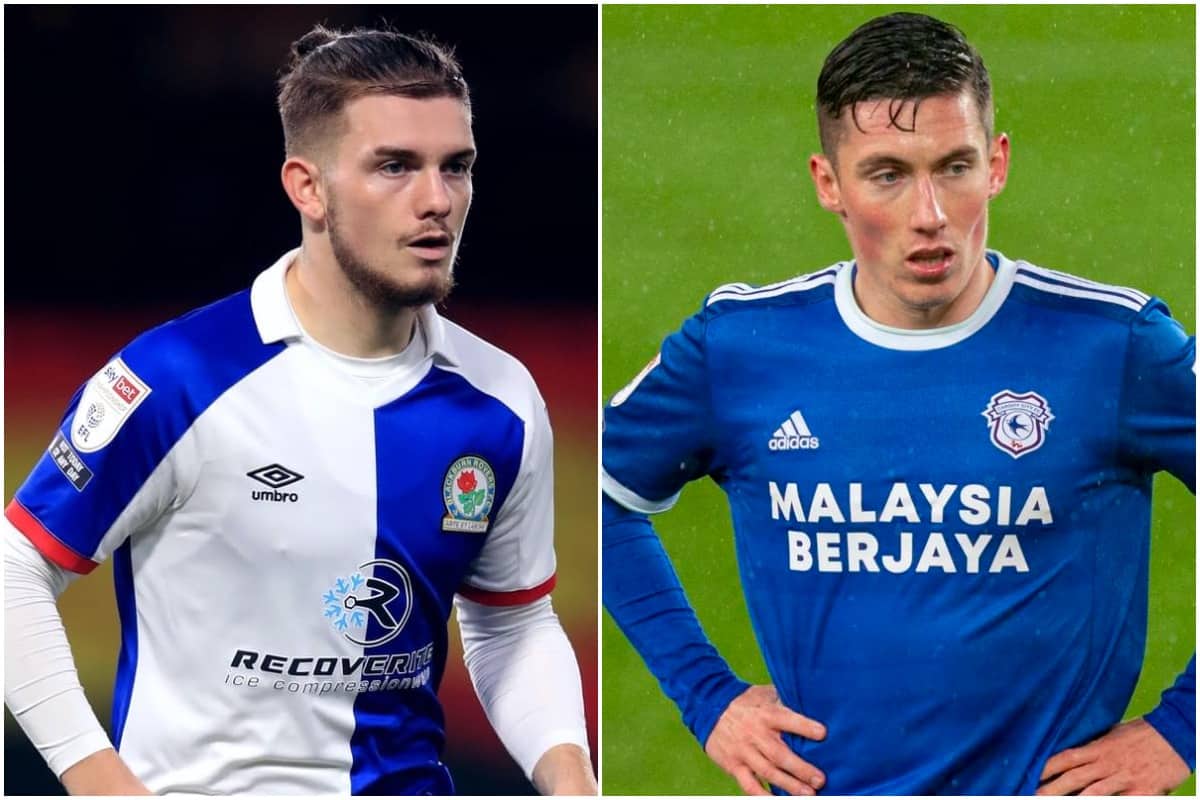 While Liverpool were impressing and winning against Tottenham in midweek, the out-on-loan contingent were busy in big performances of their own.

There has been a familiar theme in recent weeks when it comes to the Reds out at other clubs, with a handful of attackers showing great consistency and end product.

That continued to be the case over the past couple of days, with a total of five goals or assists going in for youngsters.

Top billing this time goes to Harry Wilson, who had a huge and game-winning impact for Cardiff City.

Our Welsh winger scored the equaliser and assisted the two other goals in an eventual 3-2 win over Birmingham City, playing once again as a supporting central act in attack for the Championship side.

Wilson was entirely unselfish for the first goal, opening up an easy angle to help Cardiff in front, before racing in off the right flank to beat a defender and hammer past the keeper on a narrow angle for 2-2.

Finally, Wilson sent over a corner which was headed in at the back post for the winner, with team-mate Sheyi Ojo playing a more low-key role this time from the wing.

After the game the Welshman spoke about a deserved win for his side, despite having allowed Birmingham back into the game.

? @harrywilson_: "We couldn’t wait for today to come around. We were desperate to get back on the pitch and make sure we put right a few of the wrongs.

"Now it’s up to us to build on that and go on another run."

Elsewhere in the Championship, Harvey Elliott once more showed his quality and composure with another goal for Blackburn Rovers.

The right-winger scored a brilliant equaliser, showing quick feet and an ever-improving finishing touch to roll away from his marker, shift his body weight and crack in a low finish with 10 minutes left, prompting the commentator to proclaim what many Reds already know: “this kid is class”.

That makes eight goal contributions for Elliott in his 13 Championship starts, a remarkable return, and his recent form has yielded three goals and an assist in the last five.

Elliott is clearly getting to grips with having to perform constantly at senior level and is showing his quality is already above that of the second tier, which should stand him in great stead for future seasons with the Reds.

Blackburn went on to beat Rotherham 2-1 win a winner deep in stoppage time, moving them up to 11th in the table – one place below Wilson and Ojo’s Cardiff.

Looking overseas, Taiwo Awoniyi has also hit the goal trail of late, scoring on Tuesday to make it three in five himself.

His goal put Union Berlin two up away to Stuttgart, only for the home side to fight back and earn a point late on. Union remain in sixth place though and the Nigerian striker looks to have finally found a side to settle at and nail down a regular starting spot as a No. 9.

Two Reds were in cup action, with Kamil Grabara playing the full 90 minutes and Marko Grujic appearing as a late sub in victories.

The Serbian midfielder came on for the closing stages of Porto’s win over Pacos de Ferreira, while our Polish goalkeeper kept a clean sheet for AGF as they beat Horsens by a goal. Ben Woodburn, meanwhile, also featured as a late sub for Blackpool in their League One win over Hull.