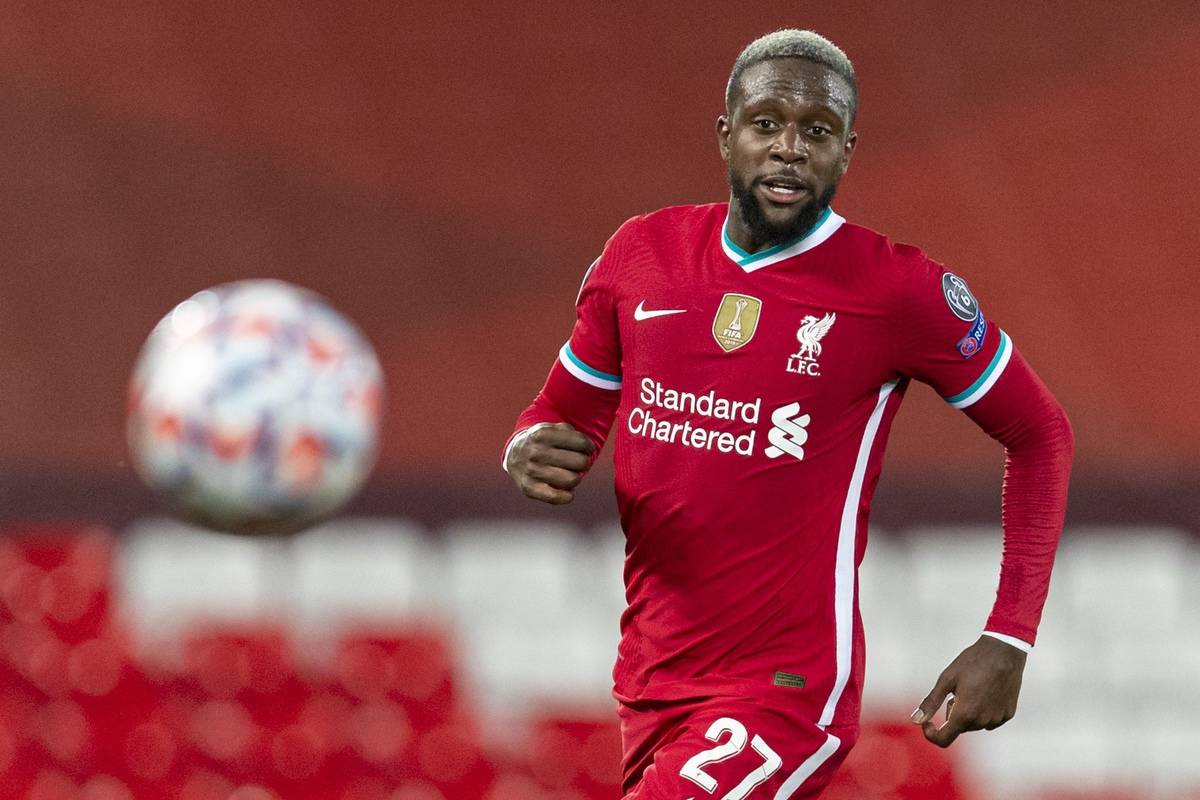 Liverpool are open to listening to offers for Divock Origi in the January transfer window, with the attacker having been on the periphery of Jurgen Klopp’s plans.

The striker slid down the pecking order at Anfield over the summer following the arrival of Diogo Jota, where he has since played just seven Premier League minutes this season.

A total of seven appearances across all competitions has also been littered with complete omission from the topflight matchday squad on three occasions in 2020/21.

And the 25-year-old is attracting interest from Wolves once more, who have been keeping tabs on the Belgian, as they are in the market for a forward in the winter as Raul Jimenez continues his recovery from a fractured skull.

Wolves had tried to sign Origi in 2018, only for the striker to tell Klopp that he wanted to remain with the club and fight for his place in the side.

And The Athletic have now reported that Liverpool are not actively looking to part ways with Origi but will listen to offers and not stand in his way should a suitable one be submitted. 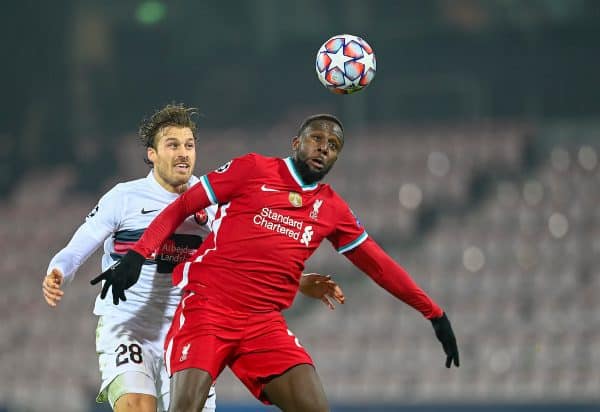 With the European Championship next summer, Origi will be eager to increase his game time after not being named in Belgium’s November international squad.

The reports stats that the Reds “have not put a price on him” but his age and experience puts his price-tag in the region of at least £20 million, where his current contract at Anfield runs until 2024 having signed a long-term deal in the summer of 2019.

Wolves have not yet made contact with Liverpool as they continue to weigh up their options in the market, but it signals Origi could be on the move as soon as January or even in the summer as the club opens the door for offers.

Origi has experienced a rollercoaster of emotions since his arrival at Anfield and while he will forever be etched into club history, his continued influence has waned and the likes of Takumi Minamino and Xherdan Shaqiri, prior to his latest injury, are preferred by the manager.

If Euro 2020 (2021) is his aim, seeking pastures new would seem like his best hope as Origi faces a big fight to regain his place in Liverpool’s side.

On the incoming front, The Athletic continue to state that the Reds are “unlikely to make any additions” in January despite centre-back concerns, while there are no “plans to recall” Harvey Elliott from his impressive Blackburn loan.