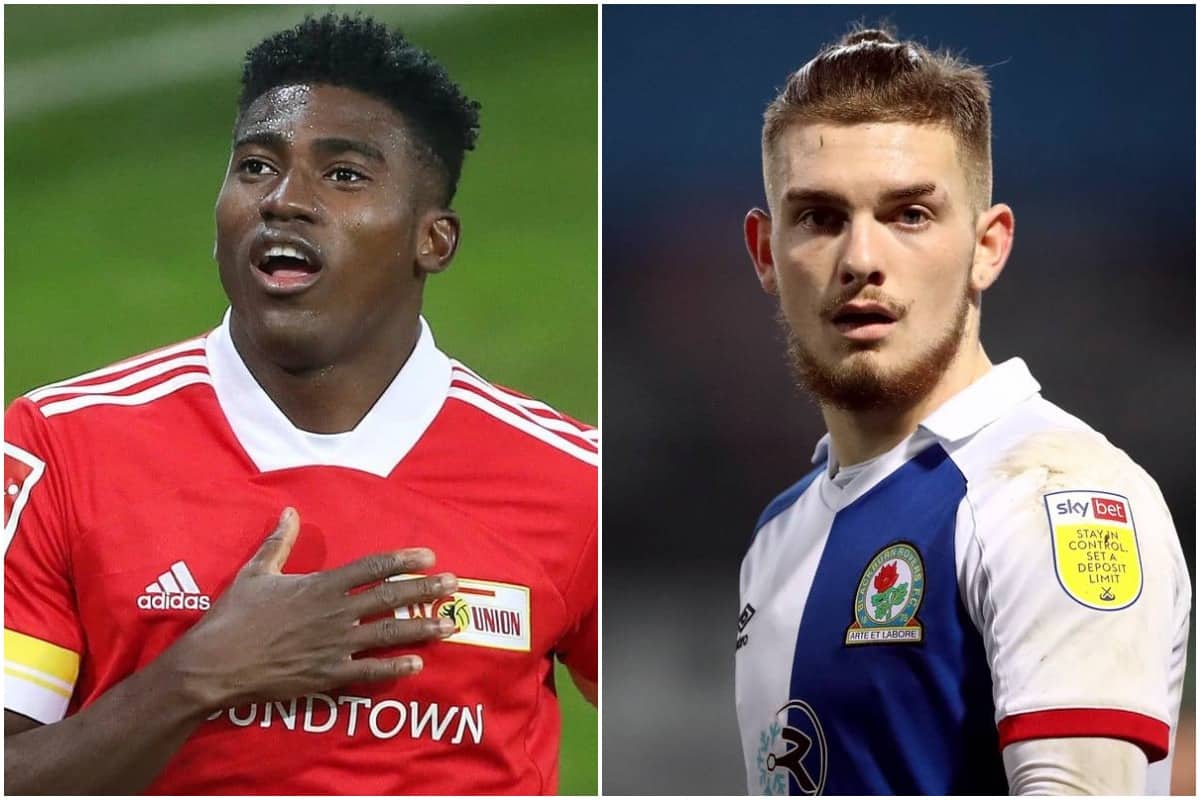 Goals and assists remained the name of the game for two of the most in-form players out on loan from Liverpool at the start of the new year.

After an initial upturn in positivity, protocols being followed and even fans getting back to some matches, football in the UK has taken a bit of a downward spiral over the past month.

Lower league football has been far from exempt – though two of the Reds’ loaned-out players seeing their match postponed was for far less-nefarious reasons that quasi-illegal Christmas gatherings and instead for the much more old-fashioned circumstance of too much snow!

That was the case for Sheyi Ojo and Harry Wilson, whose game with Rotherham will be squeezed in further down the line.

We've gone from glorious green to white-over here at New York in about half an hour!

Elsewhere, though, it was full steam ahead for a handful of others – and Harvey Elliott continued to show why he’s a cheat code in the second tier of English football.

His spell at Blackburn Rovers looks like being one of the most beneficial loan stints any Red has had in recent seasons, with a real consistency about his play in a team which trusts his talent.

He has forged a great link-up with free-scoring Adam Armstrong and the duo combined for the first goal in 2-0 win over Birmingham on Saturday, with Elliott sending a magnificent through ball down the line to claim another assist.

It’s now 10 goal involvements in 18 Championship appearances for Elliott – four goals, six assists – and he continues to win huge praise and plaudits for the maturity in his game as much as the talent. Rovers remain five points outside the play-off spots at the halfway stage of the season.

Further down the league ladder, Ben Woodburn made another sub appearance for Blackpool, playing the final stages in a 2-1 defeat to Bristol Rovers.

He has clocked up just shy of 300 minutes for his loan club in the league in what has been another stop-start campaign for the 21-year-old.

The Nigerian striker has won himself a regular starting spot at Union Berlin in the Bundesliga and it is unquestionably becoming the greatest season of his career so far, added to by another top performance on Saturday: Assist, goal, 2-0 away win and up to fourth place.

Our on-loan 23-year-old now has five league goals to his name, plus this assist, in his last seven Bundesliga matches, leading the team’s unlikely charge for a Champions League spot.

Awoniyi showed good pace into space and played a pass across the edge of the area for his assist for the opener, then beat the Werder Bremen keeper and a defender with a scuffed toe-poke to wrap up the points and start his 2021 in the best possible fashion.

Loris Karius, meanwhile, was on the bench unused once more for Union.