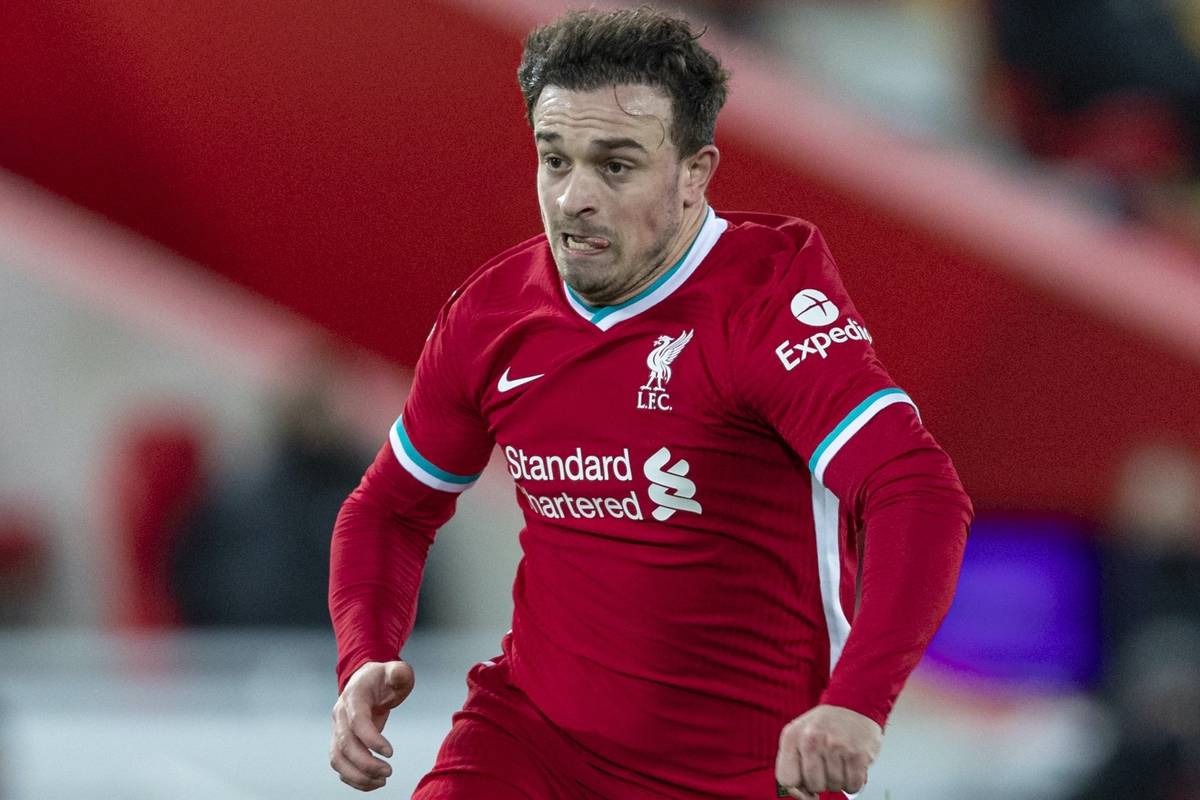 Jurgen Klopp has made three changes for Liverpool’s clash at West Ham today, with Nat Phillips the centre-back of choice but Sadio Mane is out with a “minor muscle injury.”

The Reds are back in the capital merely three days on from their last visit, one which ended in a timely victory – the first in the league in 2021.

And now, at West Ham, Klopp’s side have the chance to make it two on the spin and end the hosts’ eight-game unbeaten run in all competitions while keeping pace towards the top of the table.

They will have to do it without any of the senior centre-backs they started the campaign with as injury has struck once more.

It means Alisson will sit behind the central pairing of Jordan Henderson and Nat Phillips, in what is incredibly the 12th centre-back combination in the league this season.

At full-back, Trent Alexander-Arnold and Andy Robertson are given the nod once more.

Gini Wijnaldum, Thiago and James Milner will occupy the middle of the park, with the Dutchman likely to remain in the No. 6 role following the success of midweek.

And Mohamed Salah will be chasing his 20th goal of the season in a forward line boasting Xherdan Shaqiri and Divock Origi, with Mane not in the matchday squad through injury.

The manager can turn to the likes of Roberto Firmino, Alex Oxlade-Chamberlain and Curtis Jones off the bench for this one. 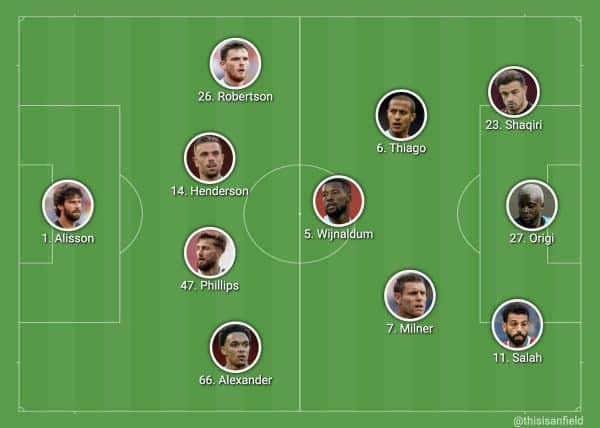