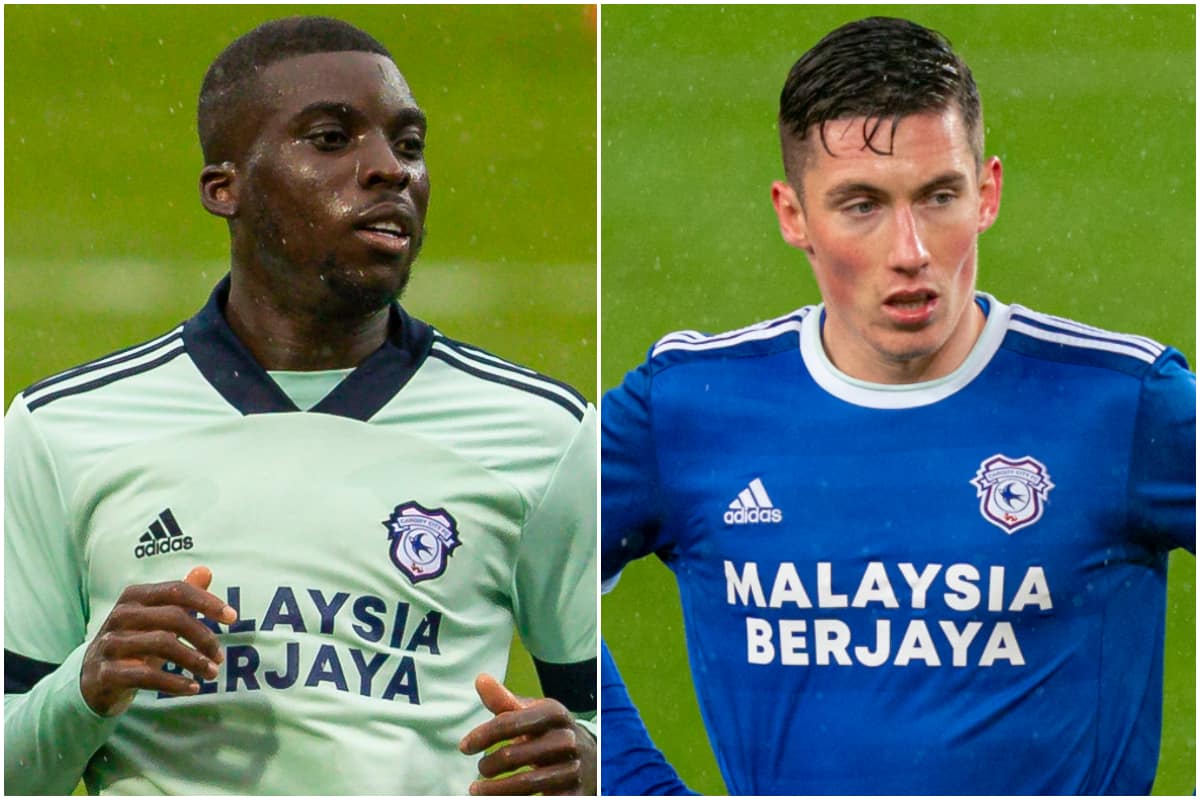 Harry Wilson has been warned he is not guaranteed a place at Cardiff, after “different class” Sheyi Ojo scored in his absence in Mick McCarthy’s first game in charge.

McCarthy took over from the departed Neil Harris last week, following his own exit from the job at Cypriot First Division side APOEL, tasked with restoring Cardiff’s season.

After a brief time at the training ground, the 61-year-old led his new side into his first game, against the club he began his youth career with as a player, Barnsley.

On the same night that saw all eyes on Thomas Tuchel’s teamsheet at home to Wolves, McCarthy’s selection at Oakwell proved similarly interesting due to the diverging fates of two Liverpool loanees.

While Ojo returned to the starting lineup after spending the final three games of Harris’ reign as a substitute, conspicuous in his absence was Wilson.

One of the most high-profile players in the Championship, and statistically one of the second tier’s top creators, the 23-year-old was on the bench for only the second time since joining the Bluebirds on a season-long loan in October.

And for the first time at Cardiff, Wilson went unused for the entire game, with a 2-2 draw with Barnsley marked by a fourth goal of the season for Ojo.

It was a tough start at Oakwell, with the hosts going 2-0 up by the 52nd minute as Mads Juel Andersen and Cauley Woodrow put the ball past Alex Smithies.

But the tide turned as luck favoured Cardiff, with Ojo reducing the deficit before the hour mark with an instinctive left-footed finish from Josh Murphy’s drilled ball into the box, before Joe Ralls’ brilliant corner was nodded in by Kieffer Moore for 2-2.

While not the ideal result for McCarthy, the draw – which saw ex-Liverpool midfielder Herbie Kane come off the bench for Barnsley – keeps Cardiff closer to midtable than the relegation zone.

Speaking after the game, the former Premier League manager explained the situation with Wilson, insisting that while Ojo was “different class” in training in midweek, the Wales international would need to “impress” to earn his chance.

“I picked the team based on what I saw in training over two days. They have got to impress me there,” McCarthy said.

“The ones who impressed me were Junior [Hoilett] and Sheyi Ojo, the two of them were different class in training.

“Everybody gets so surprised that Harry’s not playing and Murph’s not playing, so what? We’ve got a good squad of players.”

Pushed further on Wilson, McCarthy responded: “I’m sorry, did I come to a club where there was some gilt-edged positions for players? Because nobody told me and that ain’t going to happen, ever.

“I know Harry is a good player, I’ve seen him, he was at Hull, he scored for them against Ipswich. I’ve seen him at Bournemouth, Derby, I’ve always admired him.

“And I’d like to admire him at Cardiff. But, like I said, I picked the team on what I saw in my two days of training.”

It seems Wilson could face a tough task to convince McCarthy he is worthy of a starting spot, as the new manager is not one to be awed by reputation, instead rightly emphasising the importance of form and commitment.

In reality, this is exactly the challenge Wilson needs to prove that he is capable of stepping up to the Premier League on a permanent basis next season – but perhaps it is instead Ojo who can boost his chances between now and the end of May.