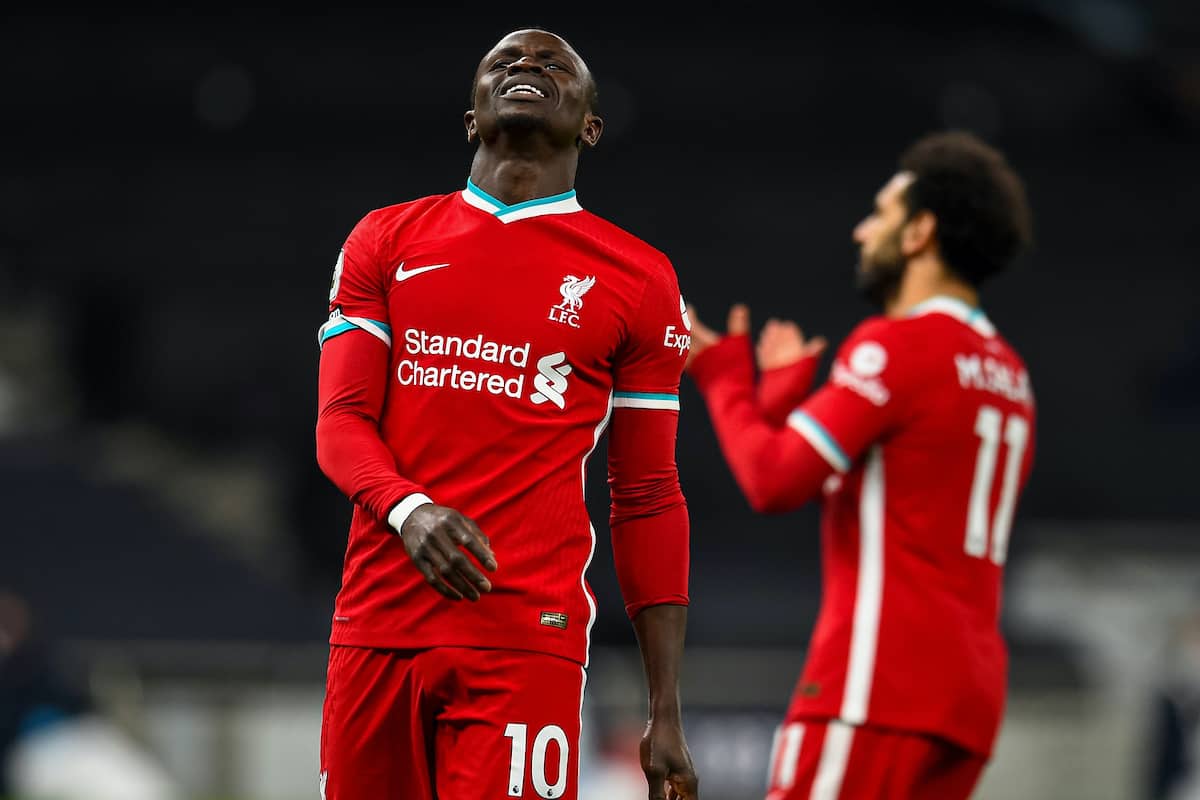 Jurgen Klopp has revealed that the injury keeping Sadio Mane out of the squad at West Ham is “nothing too serious,” while Roberto Firmino‘s fitness is being managed.

Mane is the latest Liverpool player to be sidelined in a troubling season, with the No. 10 missing Sunday’s trip to the London Stadium with a minor muscle injury.

It follows a similar problem for Fabinho ahead of Thursday’s 3-1 win over Tottenham, while Joel Matip was struck down during that game with an ankle problem that could keep him out for a lengthy period.

Speaking ahead of kickoff in east London, Klopp played down fears over Mane’s injury, saying it is “nothing too serious.”

“It happened in the game against Tottenham, a couple of days ago,” he told Sky Sports.

“Nothing too serious, but serious enough to not be involved today.”

Divock Origi took Mane’s place in the side against West Ham, with Xherdan Shaqiri also in as Roberto Firmino dropped to the bench, with Klopp explaining that this was “[so] that something like this doesn’t happen again.” 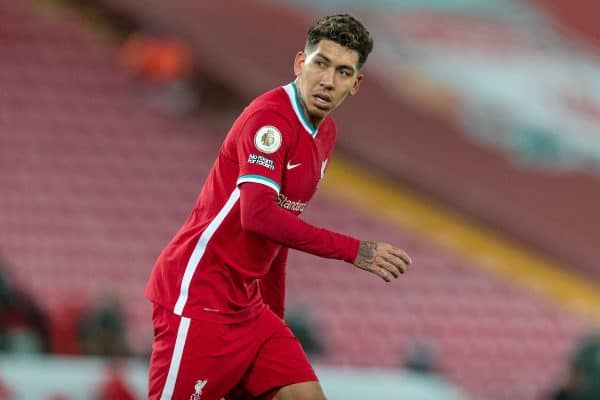 “It’s just less than 72 hours [after] we play, nobody wants to hear it but it’s like this,” he said.

“We try to make sure the boys could recover as good as possible. That’s it. Bobby’s fine.”

The hope will be that Mane will be fit to feature against Brighton in midweek, but it could be that the Senegalese is instead reserved for the visit of Man City on February 7, like Fabinho.

Liverpool could soon be relieved by the return of Diogo Jota, with the forward expected back by mid-February.