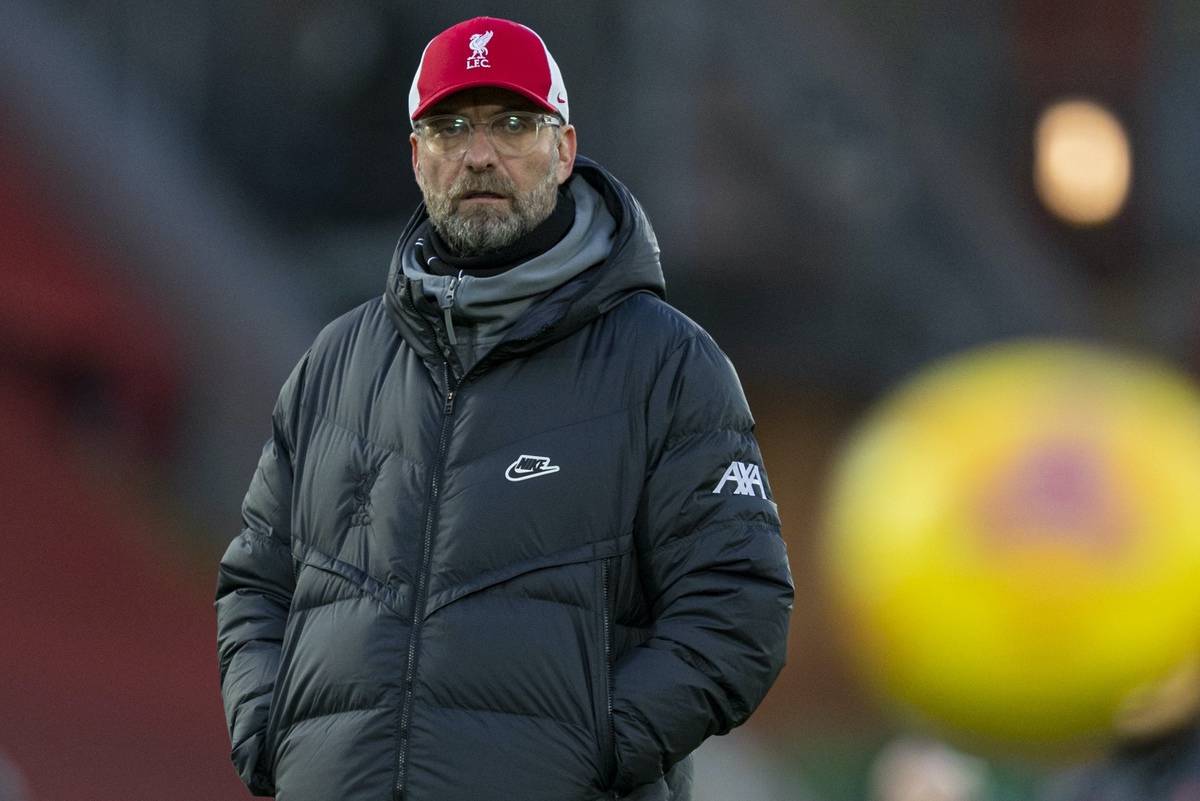 Liverpool manager Jurgen Klopp wants his players to be more resilient and insists he is well aware of the reality facing his side.

Four matches without a win, the last three without scoring, has led to scrutiny not previously experienced by the defending champions.

That their last fixture, a goalless draw, was against arch-rivals and in-form Manchester United has been somewhat overlooked in the debate surrounding their dip in form.

A lack of goals is being held up as the prime reason for their recent failures but Klopp said there are only fine margins separating his side from a return to winning ways.

“We all know it is all about results but sometimes you can see little steps in the right direction or not,” he said.

“But it is nothing for you (the media) because you can’t deal with small details. You make them big things. You are not ready for this information.

“We wanted to play better but there were a lot of good signs and I cannot ignore them and I will not.

“You cannot change the approach because everybody who has no real idea about the job expects now massive changes, from the wake-up call to the nutrition, because we don’t have the results. Sometimes we have to be really, not stubborn, resilient maybe, and do it.

“I understand that at the moment in the press conference people think ‘Oh he is so entertaining’ and now they think ‘What kind of mood is he in?’, ‘Does he see reality?’

“It (scrutiny) is just getting earlier and earlier but it is all fine. We are on it, believe me.”

Klopp’s side cannot yet take encouragement from videos of Virgil Van Dijk in Dubai stepping up his rehabilitation from surgery on an anterior cruciate ligament injury.

The club have been reluctant to rule the influential centre-back out, absent since mid-October, of the whole season and while the manager was optimistic he was also cautious about raising expectations.

“I don’t know what is possible and I don’t think I am the right person to judge it,” he said.

“He looks really good and I spoke to him this morning and he is in a good mood but I don’t know when he will be back.

“I had this injury myself but for the time we are in and how long he is out he looks really really promising.”