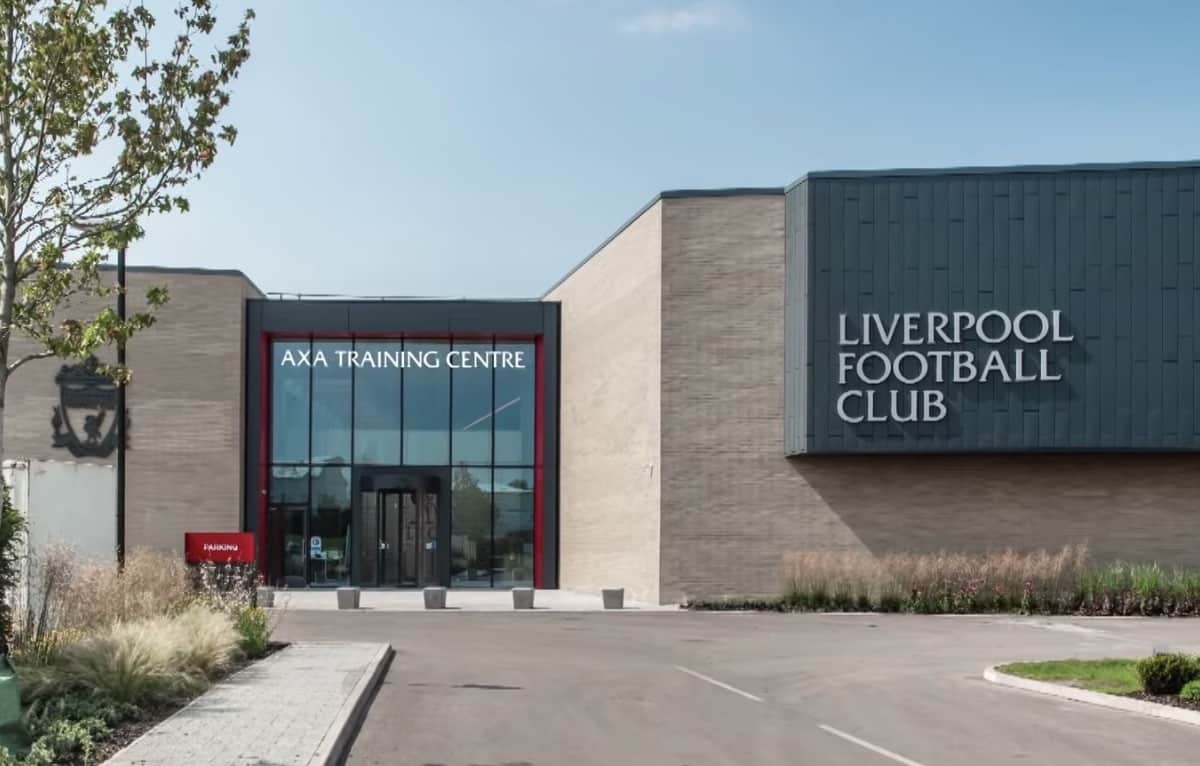 The likes of Fulham and Aston Villa have had to have games postponed recently, with the latter putting out a line-up of kids to face the Reds in the FA Cup recently after double-digits positives were returned from their squad Covid tests.

While most squads are undoubtedly following the rigorous procedures put in place and doing their part to stop the spread of coronavirus, with a big group in close proximity to each other it can only take one to slip through the net and an outbreak can quickly shut down a training ground.

Chelsea have had to close their academy centre recently for the same reason, while Celtic had to play a league game north of the border with the manager, assistant and 13 players missing after a single injured player tested positive and the rest had been in close proximity to him.

As such, it’s entirely right that Liverpool are doing everything possible to contain any isolated cases which do occur, which sees them going above and beyond the Premier League protocols to make their own in-house alterations.

Midfielder Fabinho told the Associated Press that with a case or two a regular occurrence throughout the Premier League this season, players testing positive had become almost expected, a mindset which club officials are keen to stamp out.

As such, players must now follow additional guidelines and LFC are offering every plausible extra to the players to keep them, their families and their team-mates safe.

“Recently, before these last weeks when the number of cases has increased, the situation was kind of normalised in the training ground,” he said.

“We are being tested for the COVID very often. So we were doing things, like using the restaurant, more or less as normal. But now with these new cases, we have more restrictions, so the restaurant can’t be used and the club is taking the appropriate precautions.

“They are delimiting some paths we must follow at the training ground, sometimes you need to walk around to reach a place beside you.

“Away from the club they ask us to use masks and gloves, they gave this material. The club is aware it’s difficult to just stop doing everything, like shopping. But they do everything possible to help us.”

The potential for chaos if Liverpool do have an outbreak in the squad is almost limitless.

Aside from possibly having to field a vastly weakened line-up for a game or two, there’s also the potential for games to be rearranged at a later date, leading to a huge backlog, matches with little recovery time in between and the increased possibility of injuries as a result, all compounding to give Jurgen Klopp more headaches and reduce the chances of victory – and winning the league.

Hopefully next season, the majority of this won’t be any kind of issue at all with the vaccine rollout getting into full swing, but for now and the rest of this term at least, taking every precaution is a minimum standard the players must adhere to.