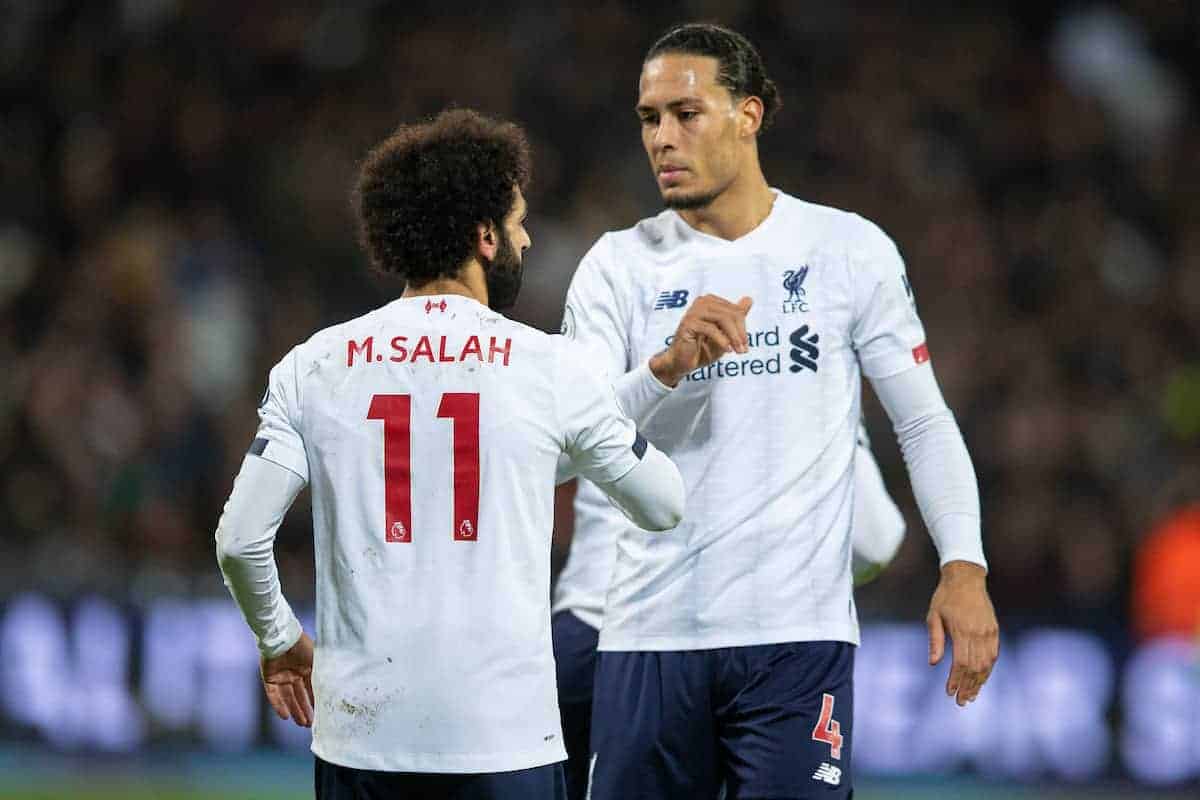 With finances under a microscope due to the financial implications of the pandemic, Liverpool have “no immediate plans” to offer contract renewals to key members of Jurgen Klopp‘s side.

The pandemic has wreaked havoc on various industries and football is no different, with the standstill in 2020 and the continued absence of fans resulting in a sizable financial hit.

It has ensured clubs have had to pull back on spending and it’s resulted in the transfer market taking a hit, with Liverpool alone having been tipped to record a loss of anywhere between £70m and £200m in the last year.

With uncertainty still surrounding the return of fans to stadiums, who are not expected to be seen again this season, matchday income will continue to take a hit.

A recent study conducted by KPMG calculated the Reds’ loss of revenue at 7.9 percent, a figure which could continue to rise dependent on Champions League progress and matchdays without fans.

And it is due to this uncertainty and the financial repercussions already experienced which are delaying the tabling of new deals for Liverpool’s key figures.

The Times‘ Paul Joyce states Liverpool are “constantly reviewing all their deals” but have not yet presented “new terms” to “the likes of Virgil van Dijk, Fabinho and Alisson” as they factor in the pandemic.

It is corroborated by the Daily Mail‘s Dominic King, who states that “there are no immediate plans to offer contract renewals” in this climate.

However, “when the time comes,” Mohamed Salah, Van Dijk, Fabinho and Alisson will all be considered for new deals.

It comes following growing talk surrounding the future of Salah, who has now spoken of his future with publications in Spain and Norway within the last month.

The No. 11 expressed his desire to “stay as long as I can” at Anfield but insisted it is in “the club’s hands” to make it so, where his next deal could represent one of, if not, the last lucrative contract of his career.

He will be 31 when his current deal ends in 2023, and he is part of a sizeable Reds cohort who have the same expiry date.

With those players having been key in the recent success, they will know their market value has risen and therefore will rightly demand deals which represent being key to such success.

It comes as no surprise then that Liverpool have to be strategic in the current climate to assess how to reward their players while also keeping an eye on the evolution of the squad.