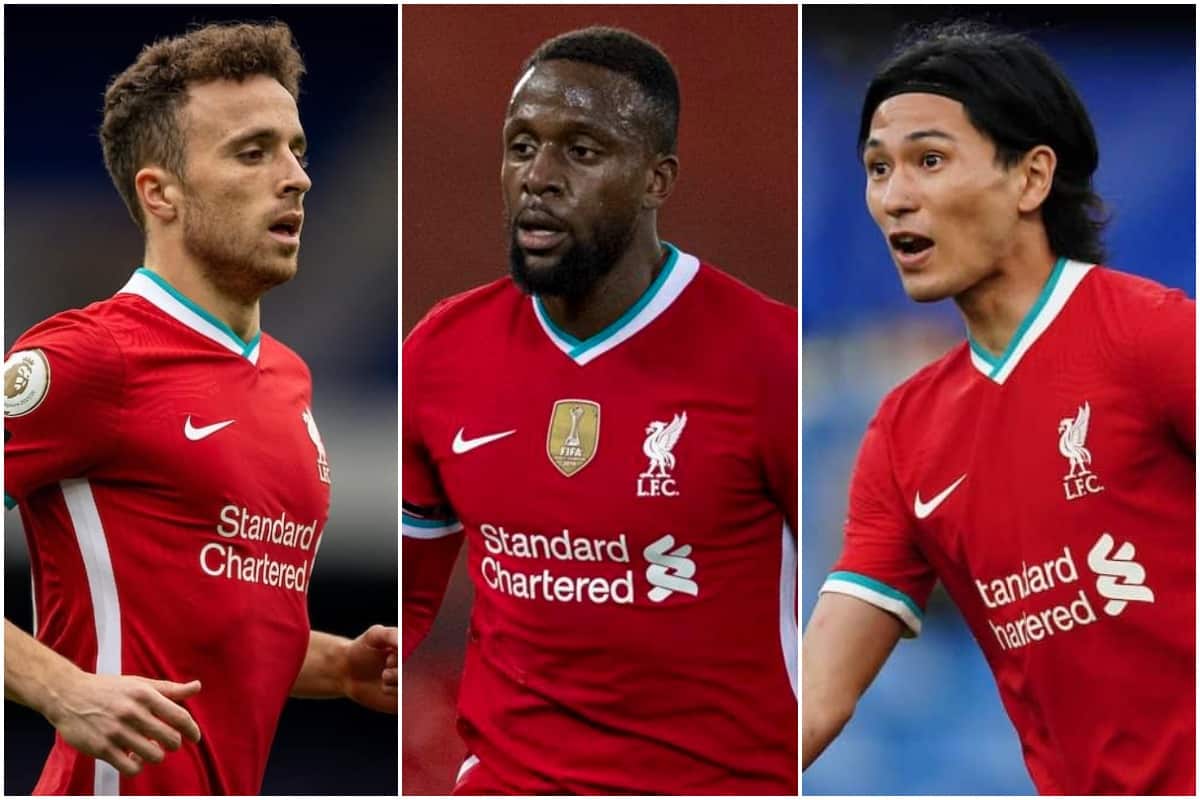 Liverpool are preparing for an FA Cup match on Friday night…but their opponents aren’t. What a fun start to the new year!

You may by now be aware that our FA Cup third-round clash with Aston Villa tomorrow night is in serious doubt, with Aston Villa having to close down their training ground and place a number of individuals into self-isolation.

“A large number of first-team players and staff returned positive tests after being routinely tested on Monday and immediately went into isolation.

“A second round of testing…produced more positive results today. First-team training ahead of tomorrow’s FA Cup match with Liverpool was cancelled.”

There have been no specific numbers revealed, nor names, but at present there are discussions ongoing as to if the game goes ahead, where it might fit in the schedule or what happens if it can’t be played.

Of course there have been a few calls for them to play the kids – last season’s League Cup in mind! – but stay tuned to This Is Anfield for news on what will happen with the game.

The boss says it’s “not likely” that the Reds will sign a new defender because of the ongoing effects of coronavirus.

We’ve barely had fans in all season and the fiscal responsibility of those in charge remains of paramount importance, so frivolous spending is improbable.

In a normal situation, the boss says, then of course we’d be adding someone to the squad – but then, in a normal campaign with a full pre-season, proper time for planning and the games not coming as close together as they have been, would we have suffered all these injuries anyway?

Either way, be prepared for the defensive situation to remain as it is.

Assuming it goes ahead… 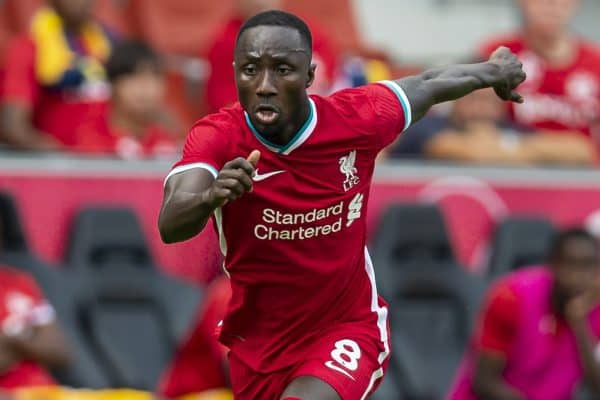 For now, we have to assume that we’ll be playing on Friday night as planned. So here’s the build-up…

Stupid organisation of the day

Despite having now been corrected by Cavani himself, the Uruguay national team, the entire CONMEBOL state and indeed the person he was talking to, the FA have decided they still know best and say the term the United striker used was “offensive”.

Presumably because Google translate said so.

David Lynch writes for TIA about the centre-back plan, the reasons behind the recent links and what to expect this month and beyond.

Sporting Braga vs Maritimo at 9pm in Portugal…you know, just to keep an eye out for David Carmo. Just in case.