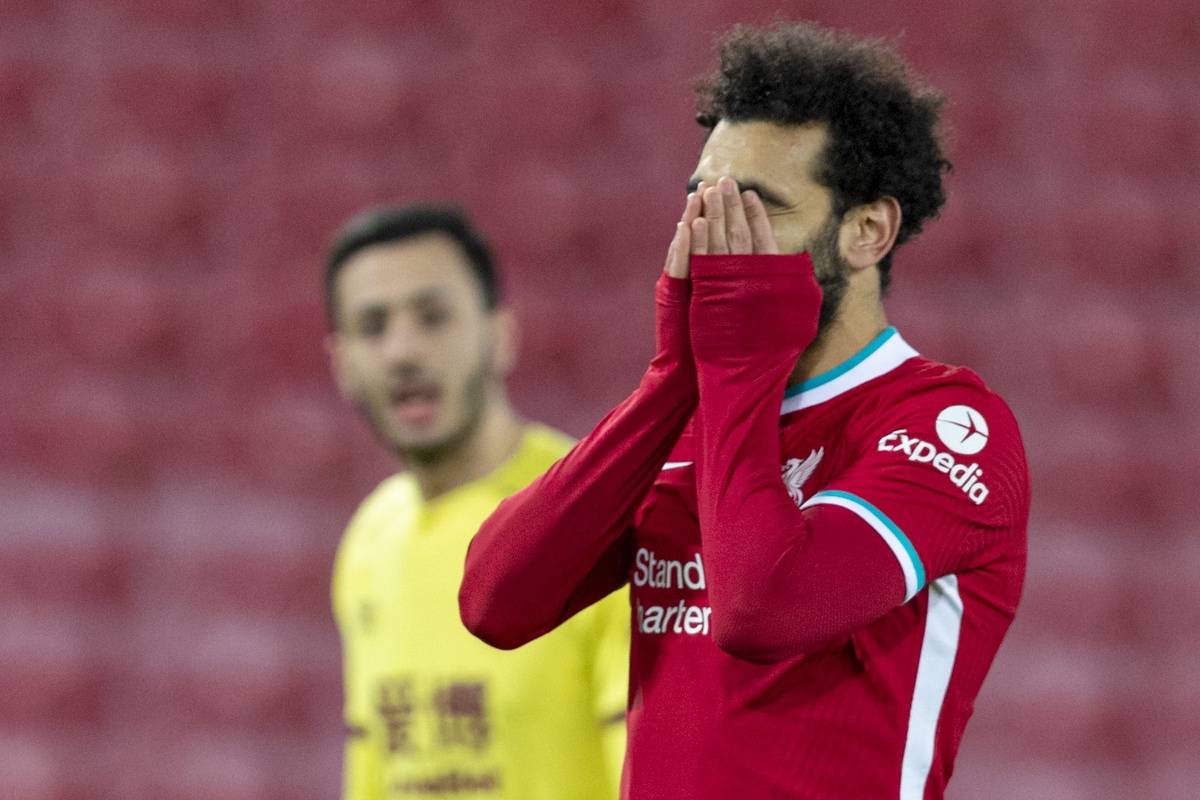 No goals in a single game seemed an unlikely occurrence for Liverpool not too long ago – but now it’s none in four, approaching 450 minutes. How?!

Performances haven’t been tremendous and results have been worse, as the Reds haven’t found that fortunate goal, debated penalty or moment of quality that a few opponents have managed of late.

But there have been chances on goal, plenty of them, with Divock Origi‘s on Thursday night the latest and greatest of them all.

Liverpool have, in fact, taken 72 shots in the past four games – and the chances of none of them going in are infinitesimally small, highlighting both the nature of the Reds’ mix of misfortune and misfiring.

In total, we’ve racked up 11 at Newcastle, 17 against both Saints and United, then a whopping 27 against Burnley.

And as football stats writer Grace Robertson (@GraceOnFootball) shows, the probability of zero of these 72 ending up in the back of the net is 0.16%.

Per understat values and @DannyPage's xG simulator, the chance of Liverpool scoring zero goals from the last four league games is 0.16%. pic.twitter.com/ps7xPXSDhG

The expected goals values for each shot, taken from Understat, were run through a simulation model to generate the likelihood of each tally of goals: zero from all those shots, one goal, two, and so on.

From the data, six goals scored was the most likely outcome, or just fewer – more than likely enough to add a few points to the tally in any case.

A six-goal return had an 18.6% chance, with five goals yielding a 17.8% probability; in other words, the Reds had better than a one-in-three shout of having five or six goals from the last four games based on the shots we’ve taken.

Instead, we have zero. There was actually more chance of 12 goals being scored – 0.48% probability – which would have needed some extremely erratic goalkeeping or non-stop elite-level finishing to be involved.

We’ve had neither, of course.

A 0.16% probability is around a one-in-six-thousand occurrence – roughly close to the chances of both Everton winning the league and Sevilla lifting the Champions League this season: it could happen, but only in an imperfect storm of ongoing nonsense and momentary ineptitude.

Which is precisely what the Reds have been going through of late.